General Hospital (GH) Spoilers tease that Dr. Terry Randolph (Cassandra James) finally gave in and used a dating app suggested by good friend, Dr. Portia Robinson (Brooke Kerr). Terry found a match right away and they decided to meet up on Valentine’s Day. Neither Terry nor her date know what the other looks like because they wanted to get to know each other first. The only thing that Terry knows is that the person she is meeting will be wearing a teal shirt. So when Chet Driscoll (Chris Van Etten) arrives wearing that very same colored shirt, Terry believes he was the one who was going to meet her.

General Hospital Spoilers – Dr. Terry Randolph was concerned that being Trans would keep her from finding love!

Terry connects with Chet pretty quickly, and since she had already told her date that she has transitioned from being a male to being female, she won’t think to even bring it up. Terry and Chet will certainly hit it off but Chet will eventually admit he isn’t the person she is supposed to meet. Just then, Terry’s real date arrives! The whole situation will likely be uncomfortable for everyone involved, especially if it is obvious that Terry prefers Chet to her real date! This might lead to some harsh words from Terry’s date about her transformation. He might even make sure that Chet knows that Terry was once a man! 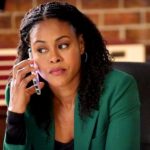 GH Spoilers – Chet Driscoll may have some issues with Dr. Terry Randolph!

Viewers may recall that Chet Driscoll (Chris Van Etten) first showed up in Port Charles with a drug abuse issue from his time in the military. Chet lost both of his legs during his tour of duty which is what led to his initial addiction to painkillers. Chet eventually got clean but his sister Amy Driscoll (Risa Dorken) had to moonlight as an advice columnist to help pay for Chet’s treatment. Amy has always been very involved with Chet’s life and has been trying to get him to let her find his true love. It’s not clear how Amy will feel about Terry and Chet potentially dating, or if Chet himself would have a problem with Terry’s history! 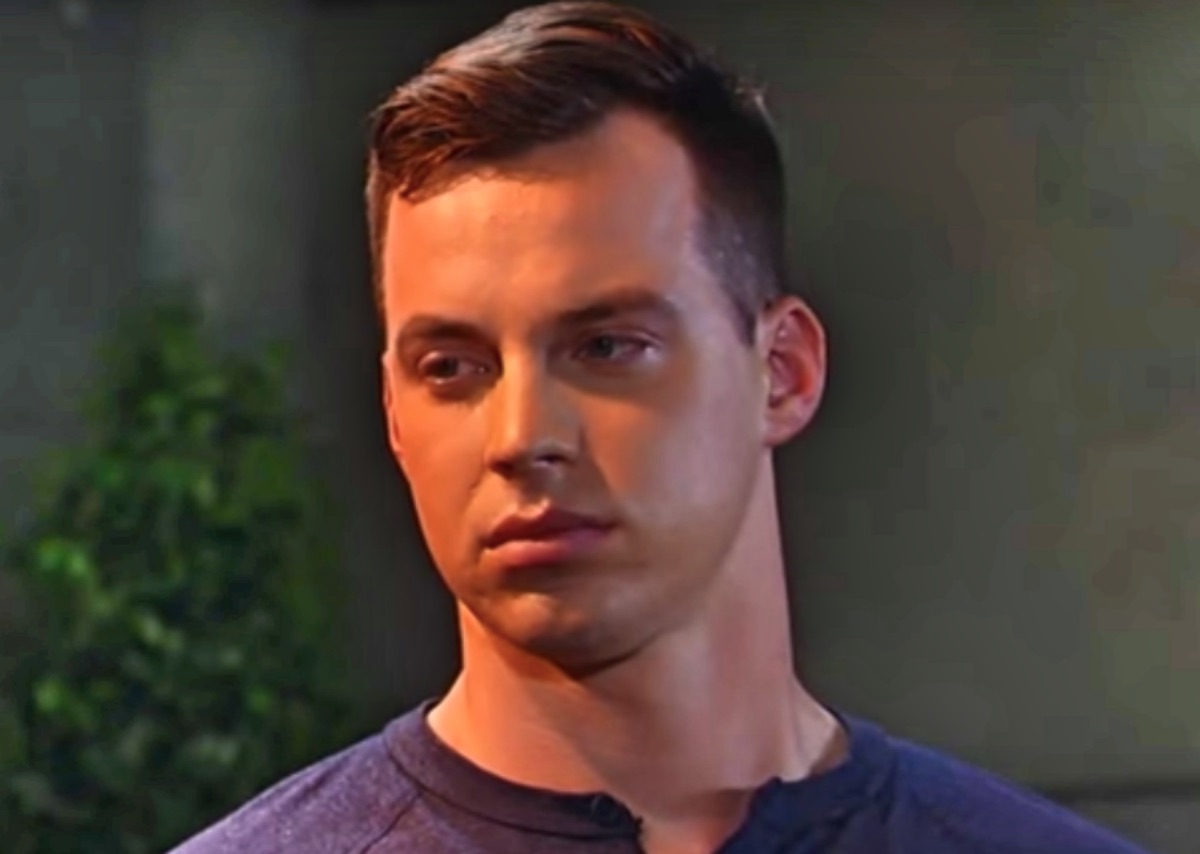 Chet took a keen interest in Maxie Jones (Kirsten Storms) after her husband died. But Peter August (Wes Ramsey) moved in just a little bit quicker and won Maxie’s heart instead. Chet may decide that from their initial meeting, that he and Terry had a connection. Instead of letting her go like he did with Maxie, perhaps this time he will fight for what he wants. But will he still feel that way once he finds about Terry was once a man? If so, he might miss the greatest love of his life, as Terry is an amazing person.

Will Terry’s date with Tanner end because she is obviously more interested in Chet? Will Chet decide he should fight for love this time? Or will he even want to once he finds out that Terry is a trans woman? Anything can happen in Port Charles so stay tuned to General Hospital airing weekdays on ABC. And don’t forget to check back right here regularly for all your General Hospital news, information and spoilers!