General Hospital spoilers tease that as Maxie Jones (Kirsten Storms) prepares for the arrival of her baby, her plan will have fallen apart, thanks to Peter August (Wes Ramsey) and his fake nurse “Chloe Jennings” (Kimberly J. Brown) in an upcoming episode of General Hospital!

General Hospital viewers will remember that Maxie had a plan and Peter had a plan. His plan was to take Maxie and Louise and run away with them, with Louise to have been born in a town called Pawtuck. Maxie’s plan was to outwit Peter by having Dr. Britt Westbourne (Kelly Thiebaud) take care of the paperwork at General Hospital and she was going to give her baby to Brook Lynn Quartermaine (Amanda Setton) who is near the end of a fake pregnancy with Valentin Cassadine (James Patrick Stuart) being the father. Brook Lynn cooked up a scam involving Valentin signing over his ELQ shares over to Brook Lynn for the baby in a scheme even Tracy Quartermaine (Jane Elliot) disapproved of! 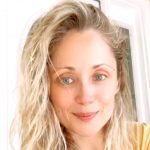 She had greatly underestimated Valentin’s parenting skills when now he has an eagle eye on her and has moved into the Quartermaine mansion with Monica Quartermaine’s (Leslie Charleson) approval! Maxie likewise underestimated Peter, having no clue that he replaced the live-in nurse she had hired with his own nurse and killed the original one! Plus her doctor, Britt ran away with Jason Morgan (Steve Burton) when he escaped General Hospital as he was getting ready to be transferred to Pentonville Prison! Maxie was going to employ Nurse Bobbie Spencer (Jacklyn Zeman) instead to help with the delivery and meet up with Brook Lynn at a house in Beecher’s Corners. 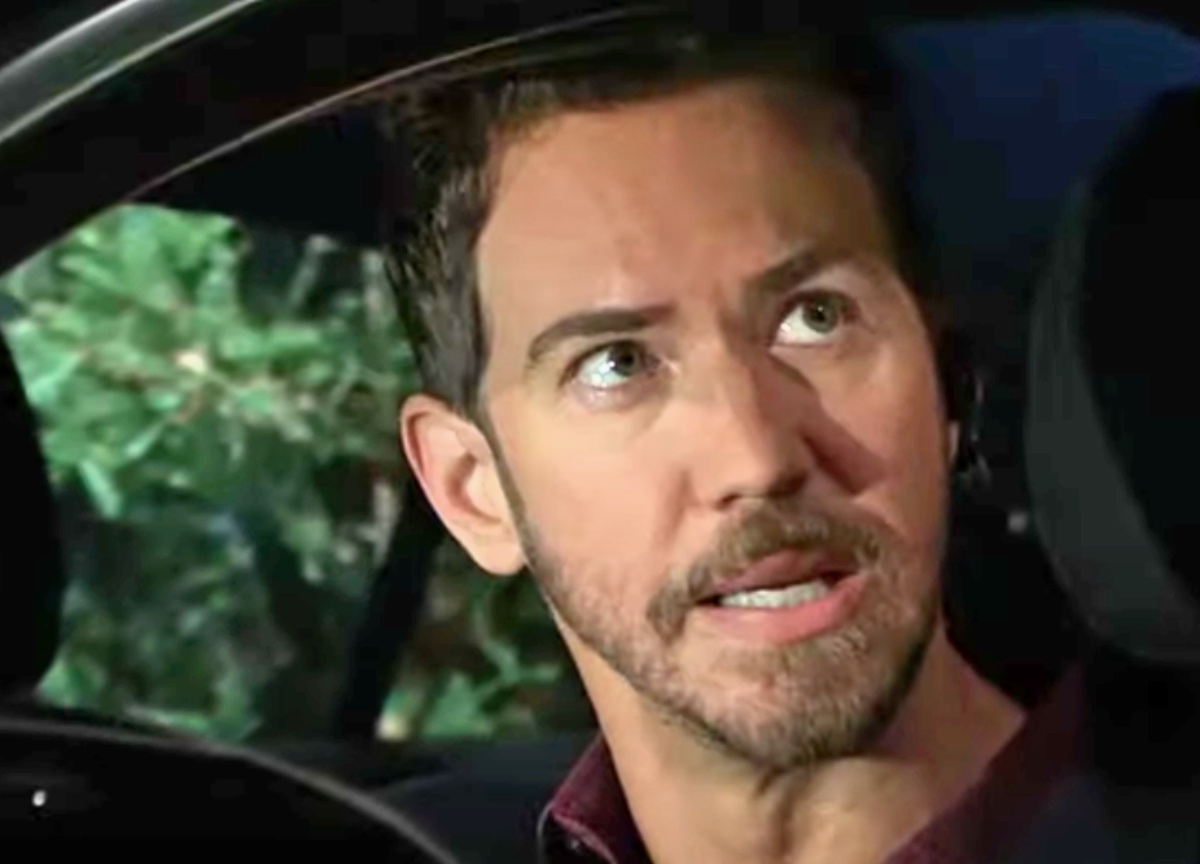 Anna Devane (Finola Hughes) had dropped by Maxie’s apartment to suggest a plan for her to have her baby safely with no interference from Peter, but then she got the call returned that she had placed earlier to Tiffany Donely (Sharon Wyatt) and found out that her old friend, and Maxie’s godfather, Sean Donely (John Reilly) had just passed away. Maxie had turned down Anna’s plan in favor of handling it herself anyway, as she had turned down Sam McCall’s (Kelly Monaco) help a few episodes ago.

Had Maxie not turned down Sam it is likely that she would not be dealing with a fake live-in nurse who now is planning to take her to Pawtuck or another location Peter decides on before anyone can know what is happening! Maxie’s plan falling apart will make Brook Lynn’s plan fall apart as well – and if Peter gets away with it and his plan with “Nurse Chloe” goes smoothly, no one will know what happened!