General Hospital (GH) Spoilers: Will Carly Get The Help She Needs?

General Hospital (GH) spoilers reveals Carly Corinthos (Laura Wright) has been dealing with many issues. She has had to take over the position that Sonny Corinthos (Maurice Bernard) held with the other mafia families in Port Charles. Carly wanted Jason Morgan (Steve Burton) to take over from Sonny but Jason is currently in trouble from the law. He has had to go on the run with Dr. Britt Westbourne (Kelly Thiebaud). Jason has been framed for killing Franco Baldwin (Roger Howarth). Carly was able to help Jason to get away but now is facing Cyrus Renault (Jeff Kober) on her own.

General Hospital Spoilers: Carly May Get Help From Diane Miller

Carly may need legal help after taking over Sonny’s organization. Carly has called Diana Miller (Carolyn Hennesy) for legal help. Carly wants to update her will. She wants to make sure that she has her legal affairs in order. Diane helped Sonny with his different legal problems that came from his business. Diane will want to help Carly to safeguard her family’s future if something were to happen to Carly because she took over Sonny’s organization. Carly may want Diane to look into the legal options that Jason has now that he has gone on the run. 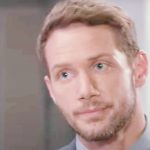 General Hospital Spoilers: Carly May Get Help From Damian Spinelli

Carly may reach out to Damian Spinelli (Bradford Anderson) for help. Spinelli has helped Carly in the past. He helped Carly to set Jason free. Jason had been in Pentonville Penitentiary to await trail for killing Franco but Carly arranged for Jason to be sent to General Hospital. She got Shawn Butler (Sean Blakemore) to attack Jason. Carly worked with Britt, Spinelli, and Brick (Stephen A. Smith) to help Jason to escape from police custody at General Hospital. Carly may want Spinelli to look into some new evidence that may come to light about Jason’s case. Carly may be able to get Gladys Corbin (Bonnie Burroughs) to tell the truth about the night that Franco died. She told authorities that she saw Jason but really saw Peter August (Wes Ramsey). 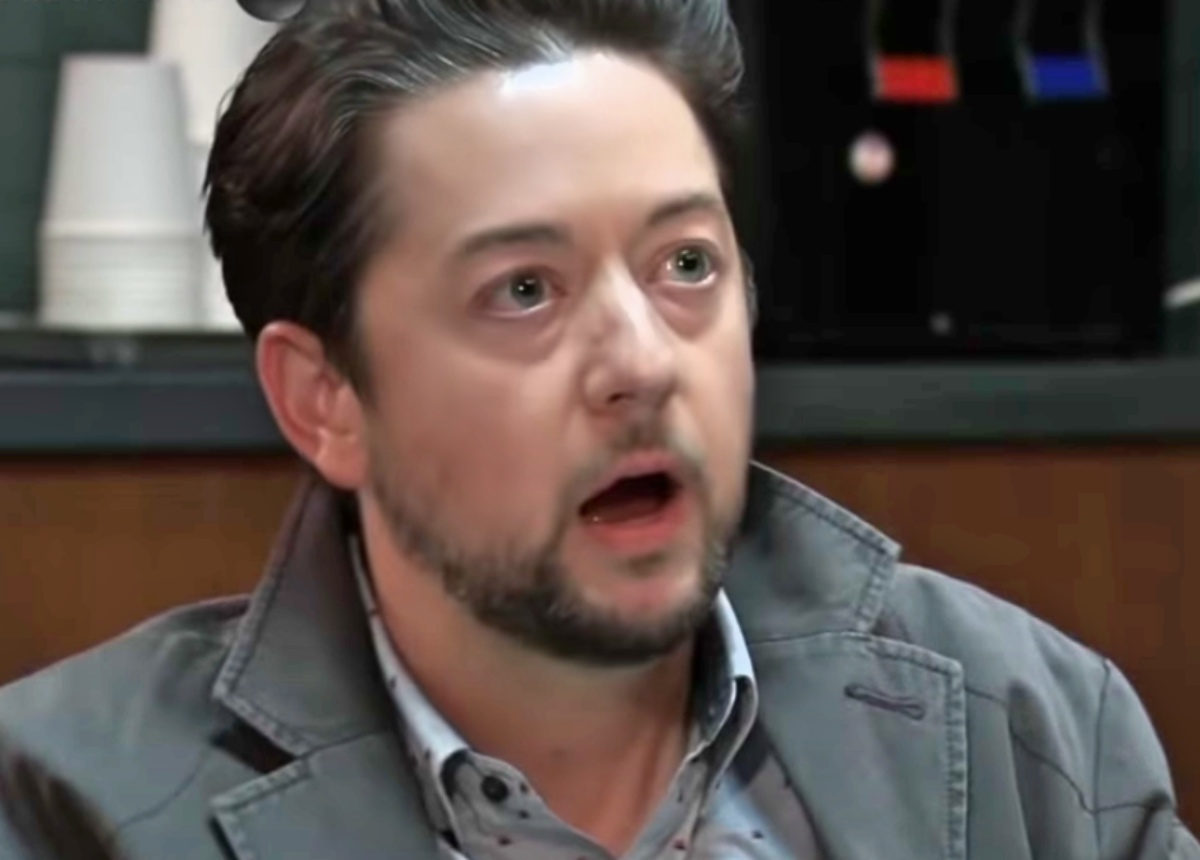 Carly may need help from Ava Jerome Cassadine (Maura West) soon. Ava has offered to help Carly if she were to have a problem. Ava and Carly both want to protect Avery Jerome-Corinthos (Ava and Grace Scarolla). Ava helped Carly the night that Jason needed to escape from General Hospital. She and her husband Nikolas Cassadine (Marcus Coloma) hosted a family dinner. Nikolas invited Cyrus because he is Nikolas’ uncle. Ava wants to protect Avery because Cyrus threatened her.

General Hospital Carly needs help now that she does not have Jason and Sonny. She may need help from an unlikely ally. Ava may be able to help Carly to deal with Cyrus. Can Ava help Carly to make sure that Cyrus does not hurt Avery? Carly may be able to get the evidence that she needs to clear Jason’s name. Can Spinelli and Diane help to get the charges against Jason dropped? Tune into General Hospital to find out who can help Carly deal with her many different problems.