General Hospital (GH) spoilers tease that in Port Charles, NY love doesn’t always provide an easy path. Both Maxie Jones (Kirsten Storms) and Dante Falconeri (Dominic Zomprogna) may soon find themselves attracted to one another despite the problems a romantic pairing would likely bring. Right now, Maxie seems to be happy in love with Peter August (Wes Ramsey). But as their wedding day approaches, Peter’s criminal background will most certainly be revealed at the worst possible time, most likely at his wedding. Jail time is coming for Peter unless Leisl O’Brecht (Kathleen Gati) takes matters into her own hands and has Peter killed. And to make matters worse, it may very well be Dante who tries to take Peter out, thanks to his brainwashing.

Dante is still programmed to do… something

It seems lost likely that Dante will be instructed to kill Peter per his brainwashing. If that happens, it would make things awkward between Dante and Maxie for a while, but they have been through a lot together as friends and will most likely be facing an uncertain future as single parents for awhile. They will bond over their struggles and eventually this could turn into a romance that neither of them were expecting, or wanting. 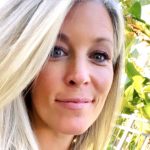 Lulu will wake up sooner or later

Right now, Lulu Falconeri (Emme Rylan) is comatose after her brain injuries from the Floating Rib explosions. But she will most certainly wake up at some point. If her ex—husband and her best friend become aa couple while she is comatose, once she wakes up she will have to adjust to it. And it likely won’t happen without hurt feelings and ended relationships. Maxie and Lulu have had periods before when their friendship seemingly ended forever, but this could be the end of that friendship for good. 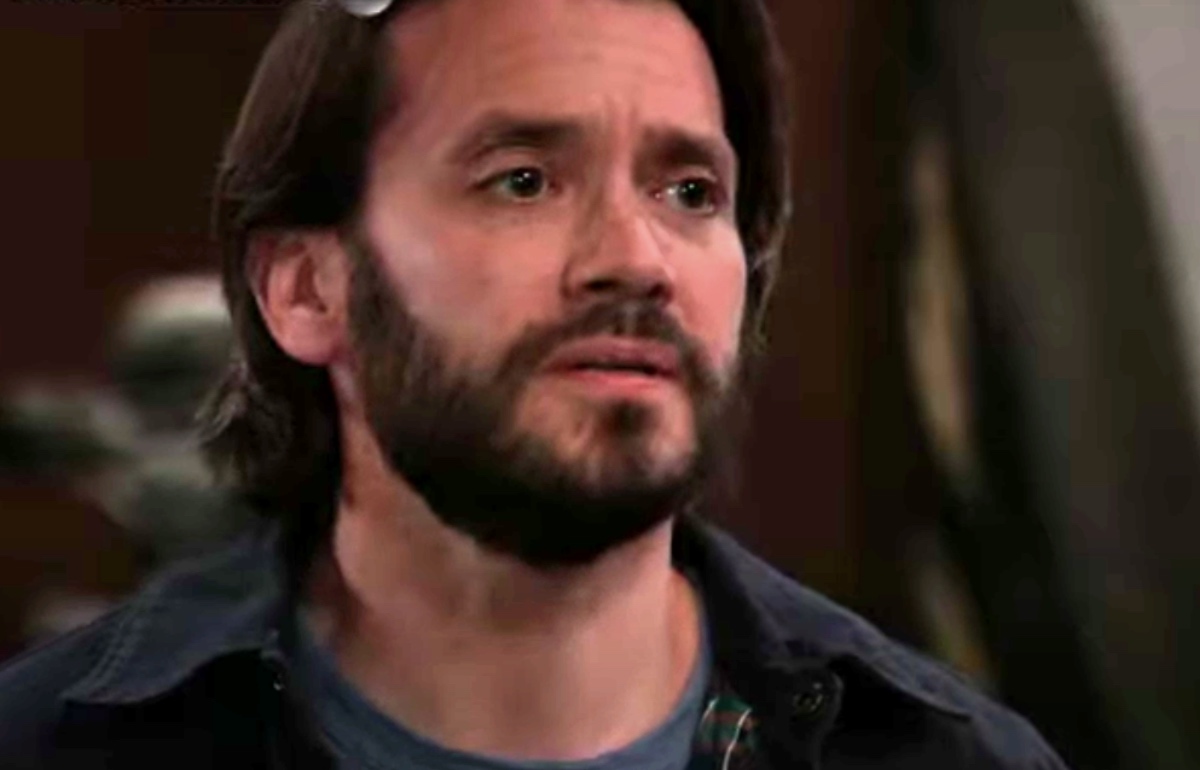 Dante and Lulu will always be the endgame

The truth is, Dante will always go back to Lulu. And Maxie will unfortunately have to move on, once again. But maybe, she will decide that her perfect soulmate is right in front of her, although he is in a long term relationship with someone else currently. Damian Spinelli (Bradford Anderson) may be the one person who Maxie truly belongs with and hopefully they will both realize that sooner rather than later.

Will Maxie and Dante have a romance after Peter is caught? What will happen once Lulu wakes up? And will Maxie ever realize that Spinelli might just be her soulmate? True love is never easy in Port Charles, so stay tuned to General Hospital airing weekdays on ABC. And don’t forget to check back here regularly for all your General Hospital news, information and spoilers!