General Hospital spoilers and updates reveal while there’s no doubt that GH star Kelly Monaco (Sam McCall) is one of the biggest names in the daytime television world, believe it or not but there are a lot things that fans don’t know about this stunning brunette. One of the reasons why, of course, is because Kelly likes to keep her private life very private and doesn’t post on social media as often as some of her soap counterparts do. But with that said we still have a list of five things that you probably didn’t know about this Philly native. Check out our list below and let us know what you think.

Before her role on General Hospital, Kelly Monaco starred in the series Baywatch. One reason why she probably landed that role is because she was the ultimate Baywatch baby as she worked as a lifeguard at a local resort after high school. 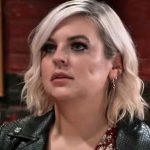 Before becoming a daytime television star, Kelly had been thinking of a career in modeling and had sent her photo in to Playboy. After one thing let to another Kelly became the Playmate of the Month for April of 1998. Kelly was also featured in many Playboy Special Edition publications in the 1990s.

#3 She’s Been On Dancing With The Stars Twice

Not only is Kelly a very talented daytime television actress, but she also participated in the highly-rated and popular primetime dancing competition show, Dancing With The Stars. Kelly won the first ever season of the hit show and came in third place during the 15th season. 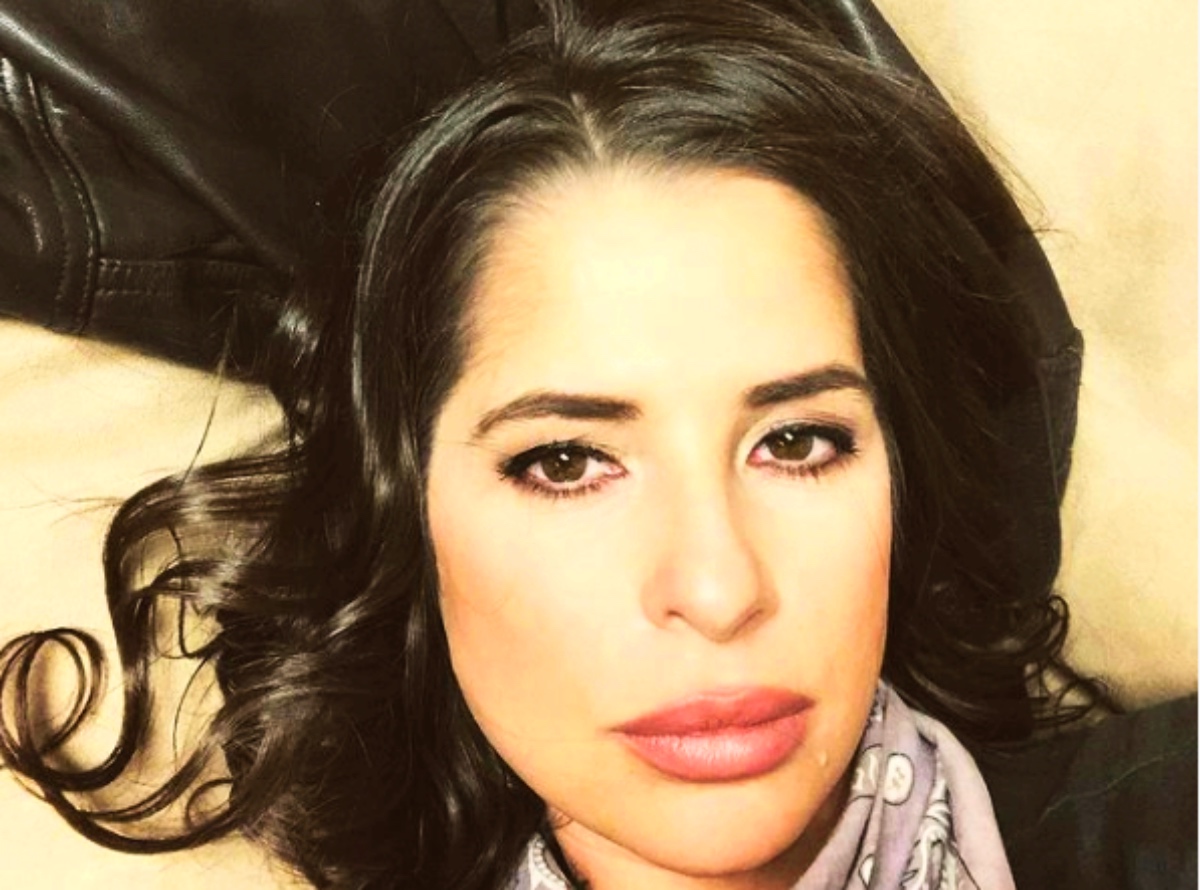 #4 She Grew Up Going To Catholic School

Seeing what a beautiful woman Kelly Monaco is, it shouldn’t come as a surprise to anyone that she was an especially cute little Catholic girl growing up in the 80s and 90s in Philly. Just recently Kelly shared a photo of her school girl days on her Instagram account.

While a lot of people would love to know what Kelly’s secrets are to maintaining her gorgeous physique, she’s actually a vegetarian. Kelly also likes to cook using her own vegetables and herbs from her garden.

Be sure to catch up on everything happening with Genera Hospital news right now. Come back here often for all the latest General Hospital spoilers, news, and updates.