ABC General Hospital spoilers reveal that in Port Charles, NY Franco Baldwin (Roger Howarth) did not get the miraculous treatment he expected when he went to Switzerland, and now he must face the music back home in Port Charles, NY. He comes back to a happy Elizabeth Webber (Rebecca Herbst) who remains optimistic despite his brain tumor.

What happens next for the couple who have been to hell and back with each other? GH co-head writer Dan O’Connor gave an intriguing preview of what is next for Friz in an interview with Soap Opera Digest. Is there hope on the horizon, or is Friz doomed?

As fans know, Franco went with his father Scott Baldwin (Kin Shriner) to seek treatment from a man who turned out to be not just a quack, but a dead quack. That’s what getting involved with Liesl Obrecht (Kathleen Gati) can do to you, apparently! 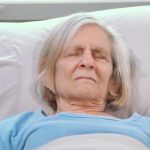 The doctor ended up with a knife in his chest when he tried to put the moves on a reluctant Liesl and yet somehow the trio talked their way out of danger and now must face a sobering reality back at home.

General Hospital spoilers – Will Franco Baldwin get a happy ending to his story?

According to O’Connor, “Despite everything, nothing is wavering Elizabeth’s belief in her husband, her belief that his love, her love, their love is stronger than any adversity they’re facing.” While that is a touching sentiment, fans know that the return of Franco’s tumor could spell disaster.

Franco ties to stay upbeat with her, but keeps her in the dark about Liesl taking over his treatment, which may not be such a good idea in the end. 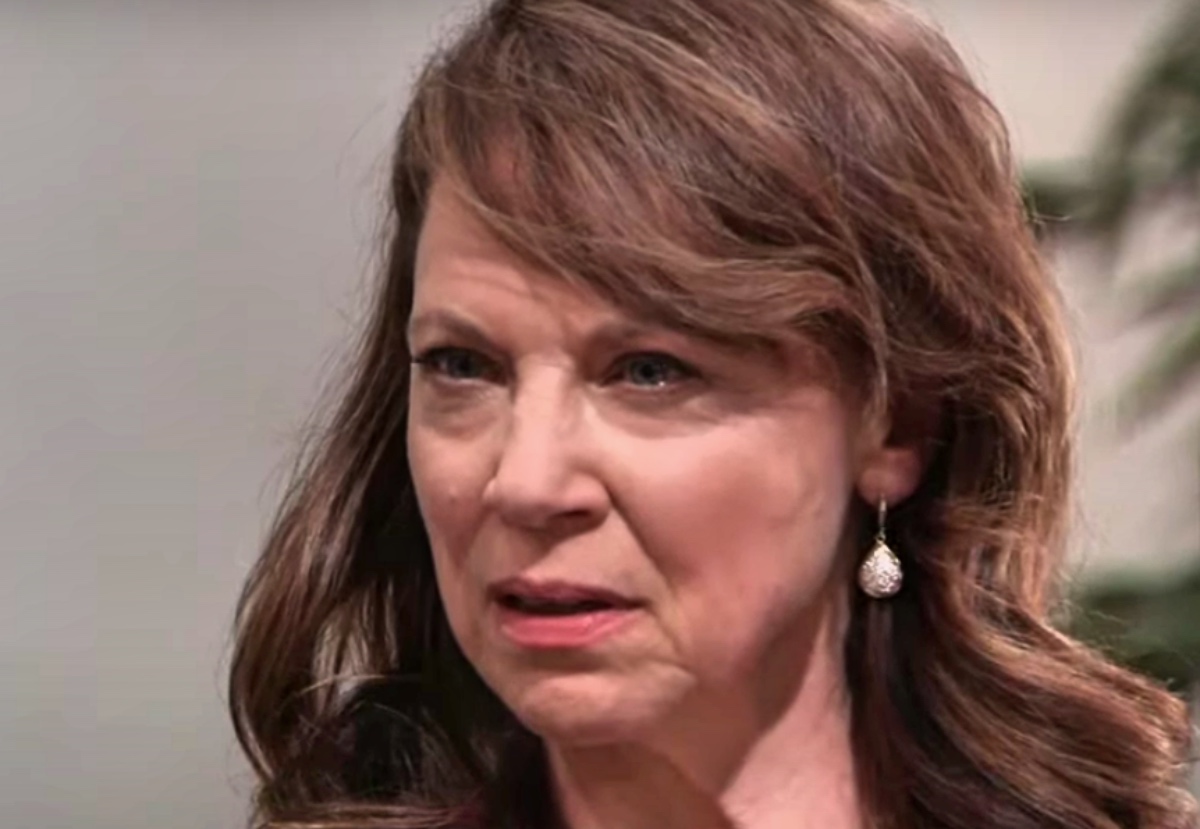 General Hospital spoilers – What happens next to Friz in Port Chuck?

O’Connor notes that “Franco and Obrecht have always had a strong and somewhat bewildering friendship.”

But Liesl is motivated by more than friendship as she undertakes to fix Franco once and for all. That’s because he is hearing her arch enemy’s voice in his head, Peter August (Wes Ramsey). Peter has framed her for his crimes and she has to find a way out. As O’Connor notes, Liesl firmly believes that helping Franco will mean helping herself, too. If she can figure out why Peter’s voice is in Franco’s head, perhaps she can unmask him once and for all.