General Hospital spoilers tease that Dr. Britt Westbourne (Kelly Thebaud) may have a major illness in her future. General Hospital fans noted that after speaking to Jason Morgan (Steve Burton) in a recent episode, her hand was shaking as if she had developed a tremor. Could she have inherited Huntington’s Disease from her late father?

General Hospital viewers will recall that Britt’s father, the late Cesar Faison (Anders Hove) suffered from Huntington’s Disease. This was not discovered, however until an autopsy was done after his death, and Dr. Kevin Collins (Jon Lindstrom) had requested his brain for study. Dr. Griffin Munro (Matt Cohen), the staff neurologist at GH at the time was made aware of the diagnosis.

This, in part was how Griffin discovered that Peter August (Wes Ramsey) was really Heinrik Faison. Peter had himself tested when he found out his father’s post-mortem diagnosis, but luckily for him the gene escaped, as it did in baby James West (Owen and Curtis Rufca). Neither Peter nor James inherited the gene for Huntington’s Disease. However, Peter’s half-sister Britt may not be so lucky. The tremor that has developed in her hand could be a telltale sign that she has developed. A hand tremor is perhaps minor, and she is not a surgeon, but it could signal the onset of the disorder. 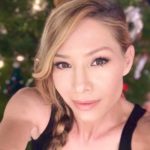 Britt, having had medical training, probably knows this and she is more than likely worried. It could be a symptom of other disorders, however. One is Lewy Body Dementia and with that sufferers develop hallucinations and delusions. Another is Parkinson’s Disease, but it too is genetic and it is not known if it might run in the Westbourne/Obrecht side of the family.

Neither Britt’s mother, Liesl Obrecht (Kathleen Gati) nor her cousin, Nina Reeves (Cynthia Watros) display any symptoms such as hand tremors. Generally, if the also genetically passed Parkinson’s Disease strikes someone, it is in middle age and Liesl would have shown symptoms by now. Neither did Britt’s aunt, the late Madeline Reeves (Donna Mills) show symptoms and she was older than Liesl. 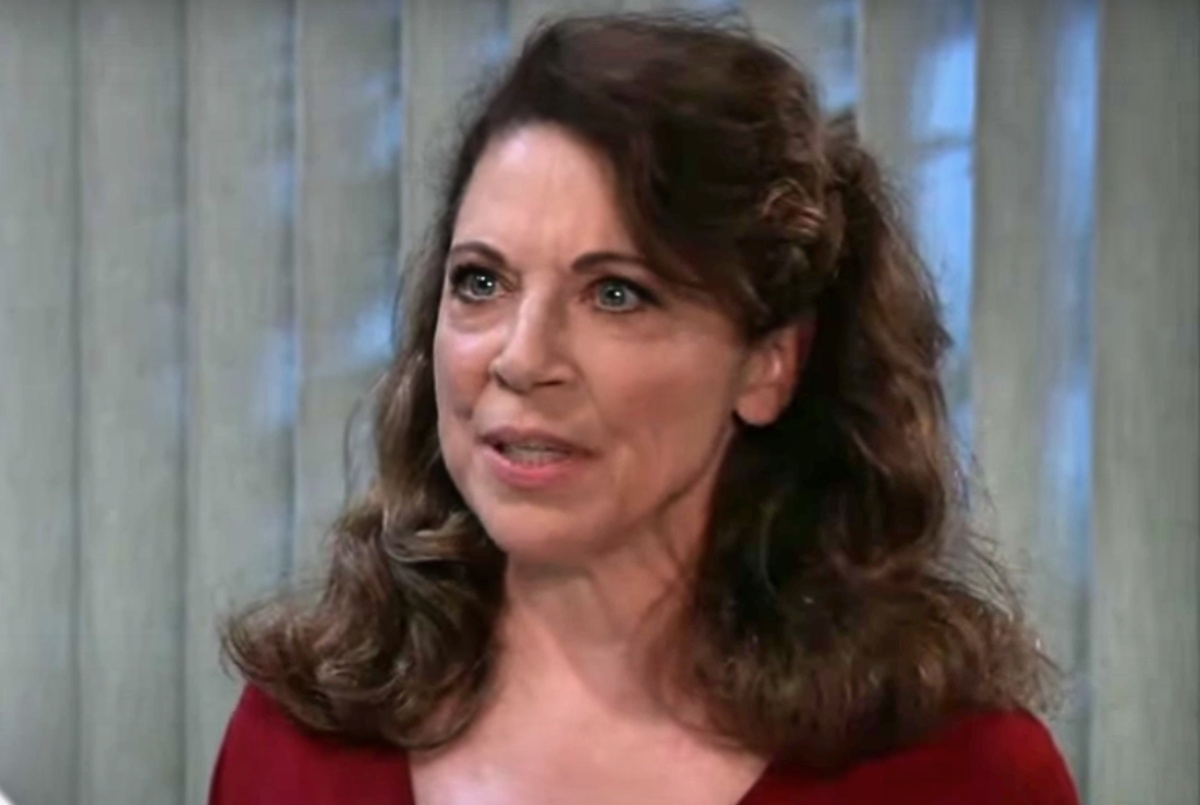 Britt, unfortunately is about the right age to begin developing Huntington’s Disease, although her father Cesar must have hidden his symptoms well! It can develop later in life, but usually it develops in young adults. Patients generally live fifteen years past their initial diagnosis, and it is an extremely degenerative disorder. Right now, Britt is much too busy to take time off for any type of treatment that may be available, or even to seek out a proper diagnosis! Cyrus Renault (Jeff Kober) has instructed Britt, as General Hospital Chief of Staff, to cut corners where ever she can and that includes doctors and nurses.

Right now, it seems that all doctors in General Hospital with the possible exception of Kevin are practicing outside their scope of specialized training. Dr. Lucas Jones (Matt Trudeau) for example treats everything from neurological disorders to heart attacks, as does Dr. Portia Robinson (Brook Kerr) who came on board as a heart specialist! Jack-of-all-trades doctors who are spread thin do not necessarily do the best job, and Britt may have to seek a diagnosis over at Mercy Hospital, General Hospital’s competitor if she even seeks one at all!