General Hospital (GH) spoilers tease that Brando Corbin (Johnny Wactor) has had enough – and he will take action against Cyrus Renault (Jeff Kober) in an upcoming episode of General Hospital!

General Hospital viewers will recall that Cyrus has been making threats, and lots of them recently on General Hospital. Several situations have gone out of his control and Cyrus does not take a loss of control over situations very well! Cyrus has been warning Brando and Peter August (Wes Ramsey) about Jason Morgan’s (Steve Burton) escape, even telling Peter he had approximately a week to live! Cyrus made it sound like Jason would kill Peter but he may have implied that he’d kill Peter for failing to kill Jason! 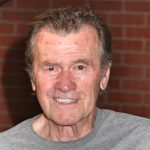 Cyrus has also been threatening Brando with everything from turning him into ICE and the Justice Department for his part in harboring an illegal alien, Dev Cerci (Ashton Arbab) to threatening Sasha Gilmore (Sofia Mattsson) who Cyrus also told Brando is pregnant, presumably with Brando’s child! General Hospital viewers will remember that Brando actually had nothing to do with Dev’s fake identity and birth certificate.

It was his mother, Gladys Corbin (Bonnie Burroughs) who set that up for the presumed dead Sonny Corinthos (Maurice Benard), putting the supposedly deceased Brando down on Dev’s fake birth certificate as his father! That is why Brando came to Port Charles – he saw his mother with Dev on her social media referring to him as her grandson, and wanted to know what was going on! But now, it looks like Brando really is a father – of Sasha’s unborn baby, and he will not put up with Cyrus’ threats against her and that baby and he takes action! 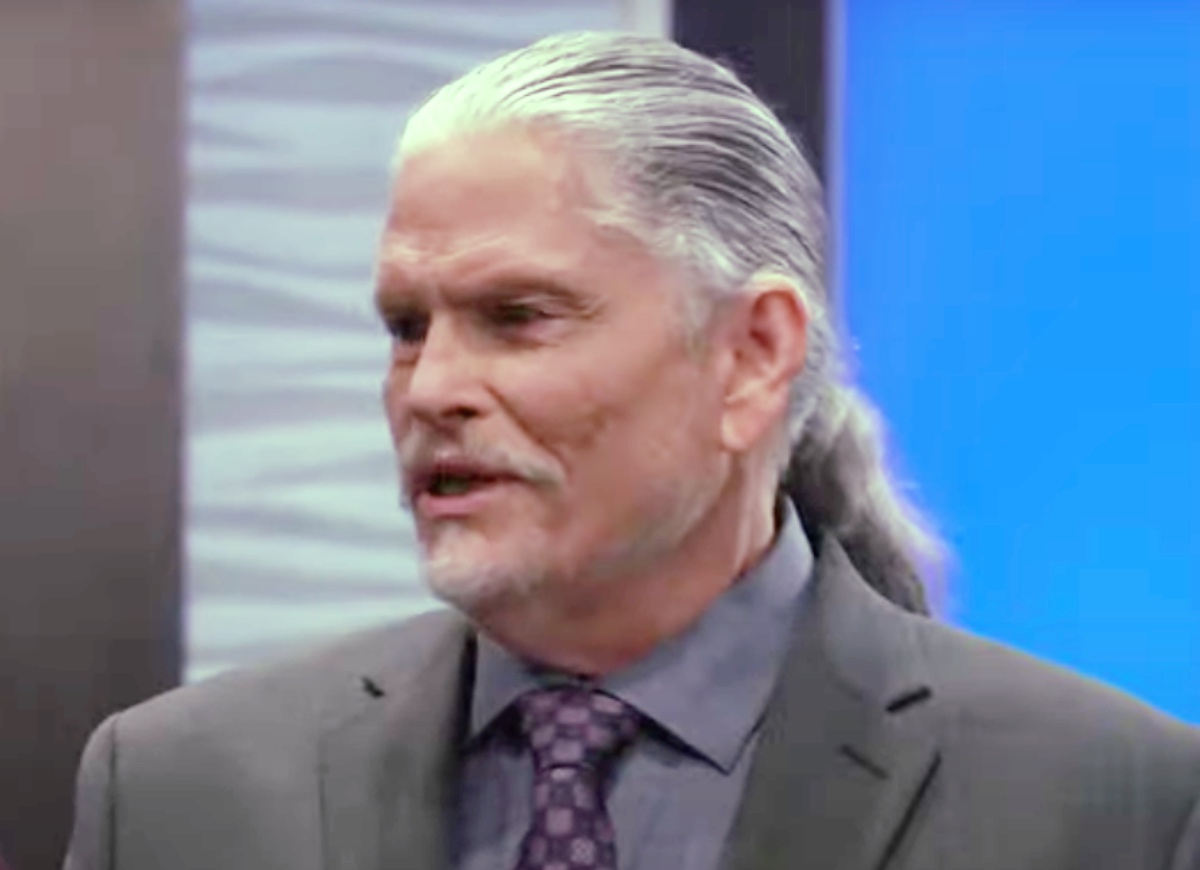 General Hospital viewers know that Brando would be taking huge risks if he goes to the police, although if he has enough incriminating, provable information against Cyrus he may be able to get a deal. Brando conceivably could get police protection for both himself and Sasha. Brando knows that even though Sonny is presumed dead and Jason is in the wind, the price of going to the police may be having to give information on the Corinthos crime organization as well, with Carly Corinthos (Laura Wright) now at the helm.

His mother could conceivably be implicated as well if Dev comes clean about what he knows about her and her deal concerning Dev. Perhaps he and Carly as well as his mother could get off relatively unscathed as accessories in faking Dev’s immigration status in exchange for information that could take Cyrus down. In fact there may be no case at all since there is no one to deport and Sonny is presumed dead. But right now, all that Brando can think of is protecting Sasha and his real unborn child, and he has had enough of Cyrus’ intimidation and threats! He loves Sasha and will do anything to protect them, even including falling on his own sword!

General Hospital (GH) Spoilers: Will Carly Get The Help She Needs?