General Hospital viewers know that given current storylines, it doesn’t look good for the five times married Carly and Sonny Corinthos (Maurice Benard); Carly walked in on Sonny in bed with Nina Reeves (Cynthia Watros) and she just can’t get past it. General Hospital viewers will recall that Sonny had set up a grand gesture romantic evening on The Haunted Star, and when Carly didn’t show up after he’d waited for hours, Nina showed up to see if he was okay.

They gave into their smoldering passion just in time for Carly to walk in on them en flagrante delicto, after Sonny got the understanding Carly wasn’t showing up, and Carly hates Nina because of her connection to Nelle Benson (Chloe Lanier)! Carly meets with a divorce attorney and Sonny found that out because it showed up on their shared cell phone calendar! 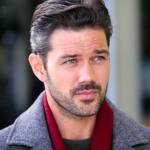 General Hospital viewers know the betrayal is double because it was Nina that Sonny cheated on her with; Nina is an enemy, she purposely kept her husband from her, letting her believe he was dead. General Hospital viewers will see that Carly blames Nina, and only Nina, for everything that happened while he was in Nixon Falls, plus she blames her for the death of Jason Morgan (Steve Burton)! Nina had nothing whatsoever to do with that, but the way Carly thinks, if Sonny was known to be alive he could have been home and handled the whole situation with the mob wars himself.

Jason would not have had to go on the run with Britt Westbourne (Kelly Thiebaud), would not have fallen for her, and would not have gone with her to find her mother, leading to his death on Cassadine Island! Carly also blames Nina for making “her Sonny” into a wimpy guy with a cowboy hat and taking away the strong and forceful Sonny who should be crushing Nina! 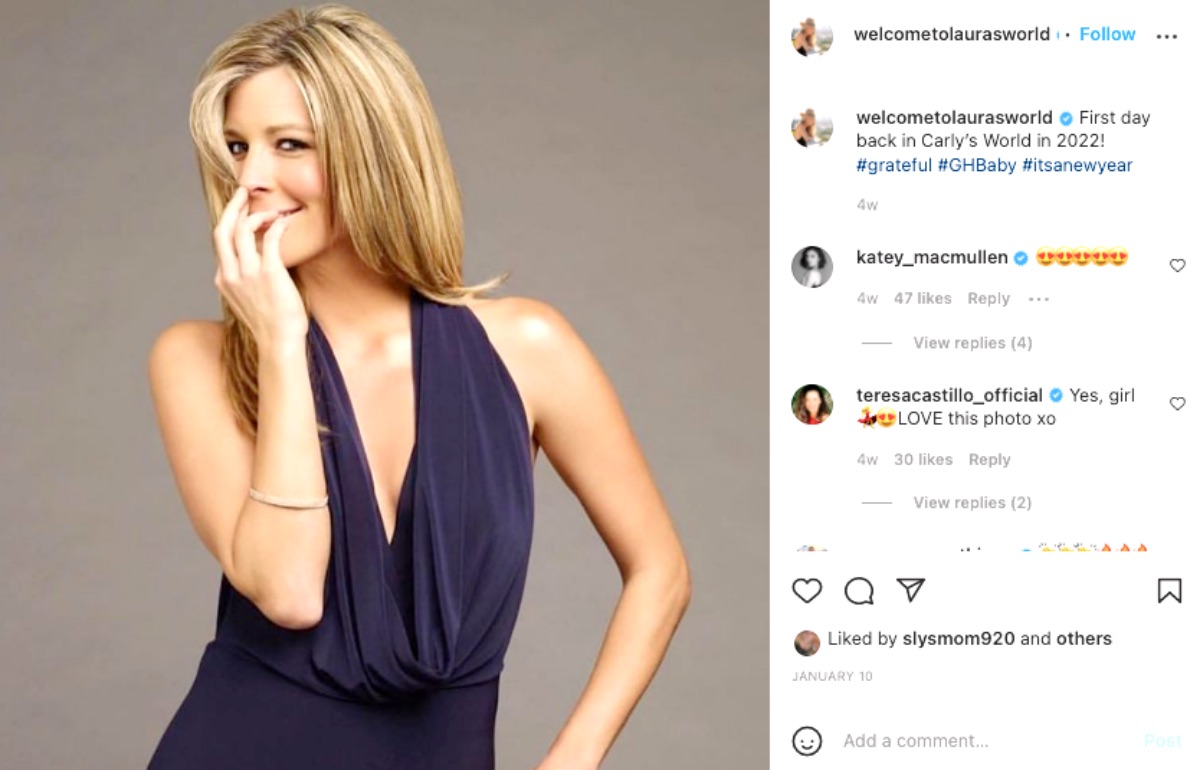 General Hospital viewers will remember that if there’s one thing that Carly cannot stand, it’s a lying liar who lies; and because Sonny didn’t tell her right off that he fell for Nina as “Mike” he’s become that to her! General Hospital viewers will remember Sonny kept postponing that part, to spare Carly even more pain during the death of Jason, and the death of Brando Corbin’s (Johnny Wactor) and Sasha Gilmore’s (Sofia Mattson) infant Liam Mike Corbin (uncast infant).

Carly learned the truth in a very public forum and it was not only devastating, it was embarrassing, and Carly believes Sonny’s been sleeping with Nina all along – she won’t believe any explanations-“excuses” in her mind – he has to offer. Carly will only believe the worst case scenarios where Sonny is concerned now – and to her, he’s no longer the Sonny she knew, and wonders if he ever really was!