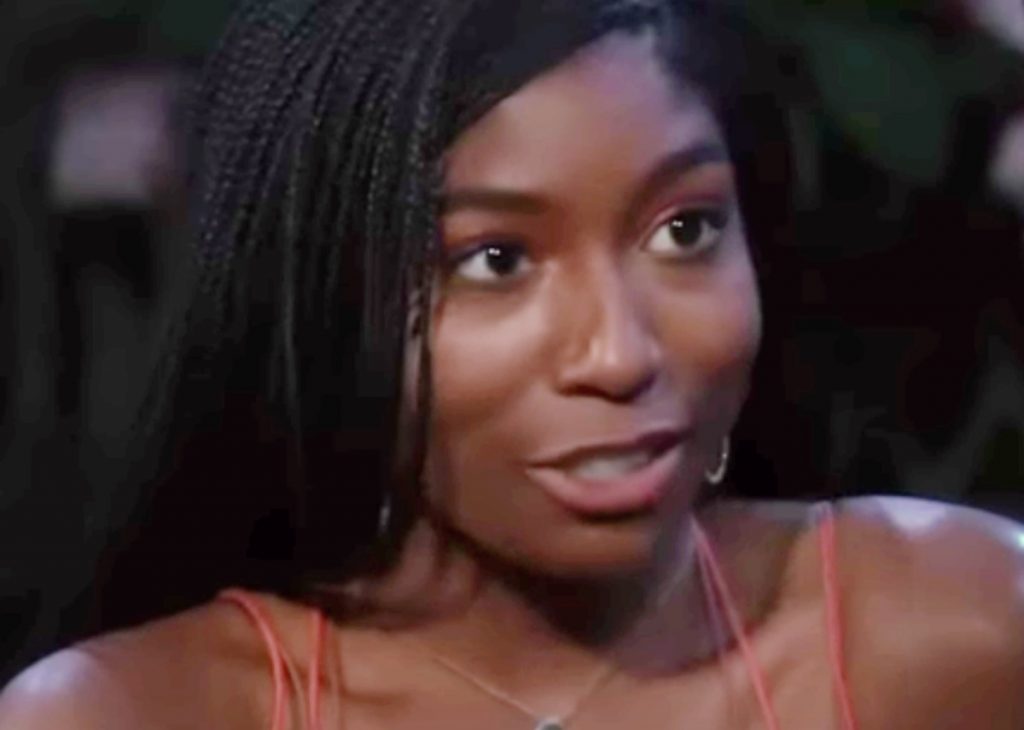 General Hospital Spoilers suggest Trina Robinson (Tabyana Ali) is going to open up to her family soon about her plans for the future, and they might not be all that receptive about the direction she’s decided to go in. Trina has had a trying year. From trying to catch up to her friends at PCU after being suspended during the sex tape scandal trial and losing time, to recently suffering the loss of her boyfriend, Rory Cabrera (Michael Blake Kruse), at the hands of The Hook, she’s desperately ready to move on with her life and leave the pain in the past. So when she tells her family what she has planned, she’s hoping with everything in her that they will be supportive. She might be devastated if they aren’t.

General Hospital Spoilers — Trina and Spencer, Sittin’ in a Tree

Trina and Spencer Cassadine (Nicholas Chavez) have been plotting to lure The Hook out into the spotlight by pretending to be a couple. Of course, that’s when they thought Esme Prince (Avery Kristen Pohl) was behind The Hook. Now, they’re not so sure. Still, neither one of them wants to let up on the act because they both secretly long to be together, despite not being ready to bare their feelings to one another. 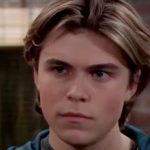 Trina and Spencer still see a benefit in pretending they’re a couple because The Hook has been chasing after anyone connected to Trina, and it should make Spencer a prime target when he looks like he is the closest person to her.

GH Spoilers Tease It May Be an Act; It May Not

Whether or not Trina and Spencer believe their charade is only a charade is up for debate. Spencer knows he’s in love with Trina, but he also knows she’s not ready to be more than his friend. Still, he wants to be close to her and earn her trust back and figures trying to solve the case of The Hook could serve that purpose. Likewise, Trina knows she loves Spencer, too, but she is grieving over Rory and isn’t sure she can put her heart in Spencer’s hands and trust him not to hurt her. Nonetheless, part of their plan entails convincing everyone else they are a couple — and that doesn’t exclude their families. 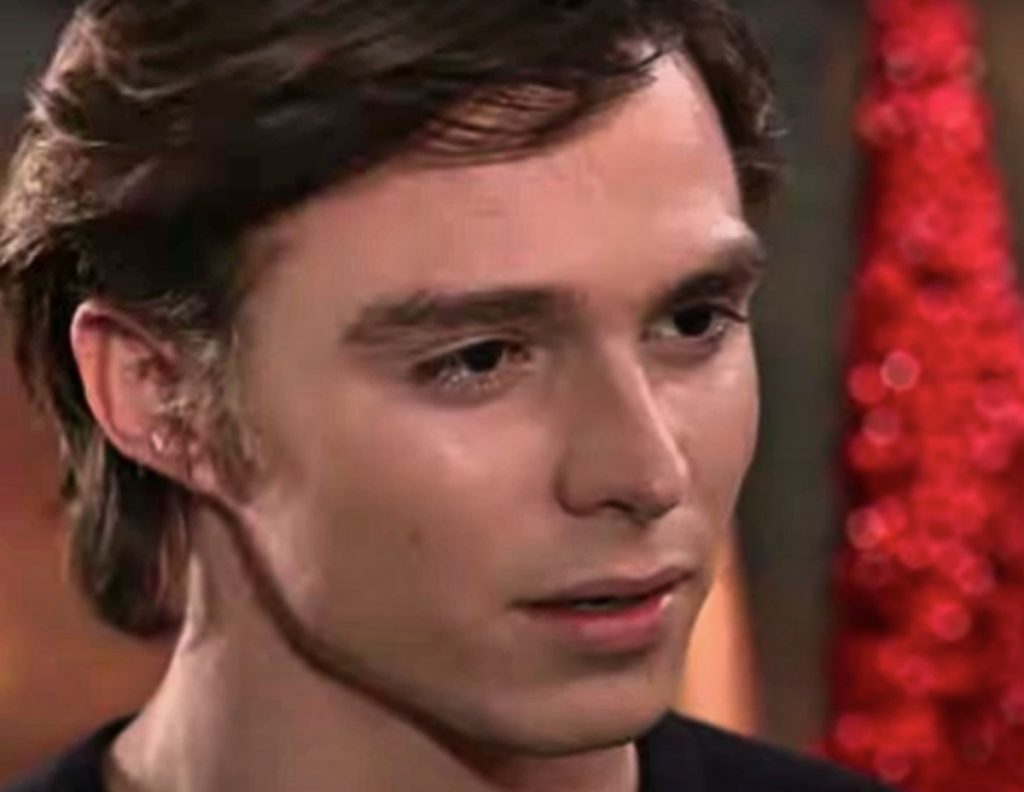 When Trina tells her family that she is dating Spencer, Portia Robinson (Brook Kerr) isn’t going to be pleased with the news. Rory has been dead for a hot minute and Trina is already moving on — to the boy who broke her heart and abused her friendship, no less? Portia has never been keen on Spencer and Trina being involved, and she doesn’t particularly think the guy is deserving of her daughter’s friendship. When Portia doesn’t support Trina’s decision, it may be the perfect opportunity for Curtis Ashford (Donnell Turner) to circle around her and offer his own form of support. Stay tuned for more GH news and spoilers as this storyline continues to unfold