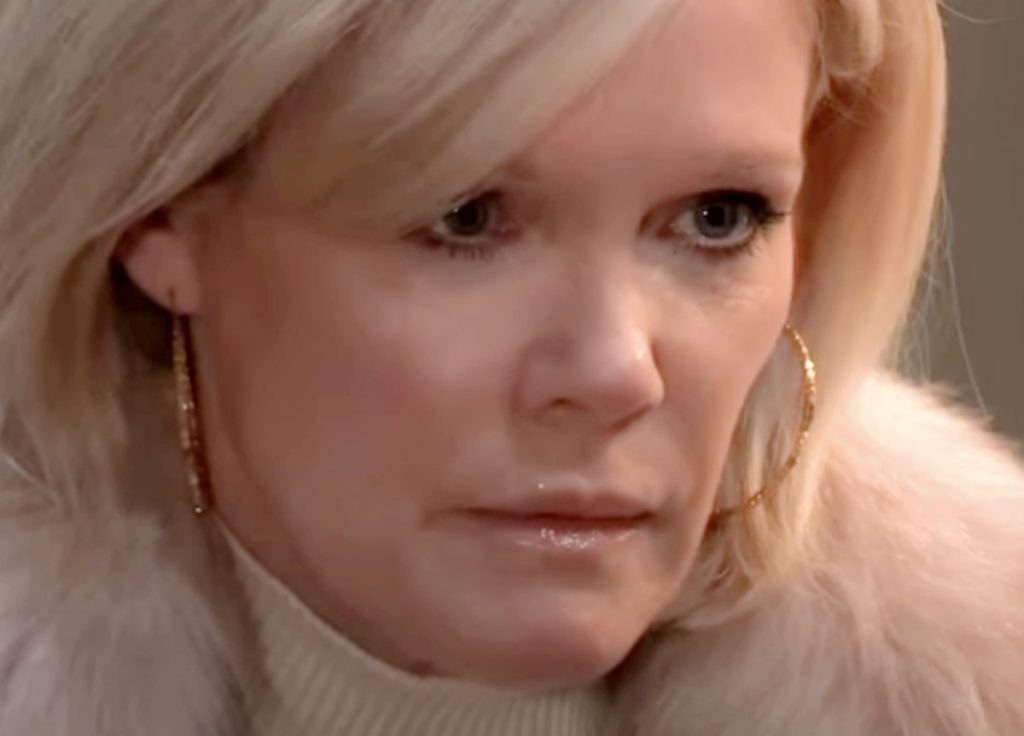 General Hospital Spoilers reveal Ava Jerome Cassadine (Maura West) is on a warpath and she won’t stop until she gets what she wants. That’s going to make her the ideal partner in revenge for some lucky guy, but which guy will she couple up with as a means of sticking it to her soon-to-be ex-husband, Nikolas Cassadine (Marcus Coloma)? Ava knows the best way to make Nikolas feel the pain he has put her through is to give him a dose of his own medicine. But hooking up with just any guy won’t do. Nikolas would see right through that and he may not even hear about it. Ava will have to be choosy about who she hooks up with to make sure Nikolas can’t escape facing the music.

General Hospital Spoilers — Victor Wants the Same Thing She Does

Victor might be a prime choice for Ava to cozy up to. They both want the same thing, after all — the Cassadine fortune. Victor is growing quite tired of Nikolas and his mistakes, and he didn’t hold back in telling Nik the family might be better off cutting their losses — implying Nik was said “losses.” 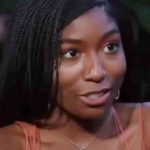 If Ava found herself casually in bed with Victor, it could sweeten the pot because his bed currently resides at the Cassadine castle she’s hoping to pull out of Nikolas’ hands during their divorce. Knowing his wife is sleeping with his uncle in his own house might force Nikolas off of Spoon Island on his own accord.

GH Spoilers Tease Spencer Would Cut Nik to the Core

Ava may also consider spicing things up by going down a road she hasn’t been down in a quite a while. Hooking up with a younger man might have benefits that Ava misses, but the truth is she misses her husband more. As heartbroken as she is, she hates that they are divorcing now.

The only thing that Ava knows of which can stem the pain more than vodka is seeking revenge, and the worst way she could possibly hurt Nikolas the way he has hurt her is to hook up with his son, Spencer Cassadine (Nicholas Chavez). Considering that she and Spencer just made amends and he offered her a full apology, it’s not a far stretch to think something more might lie ahead for them, but what will Trina Robinson (Tabyana Ali) think? 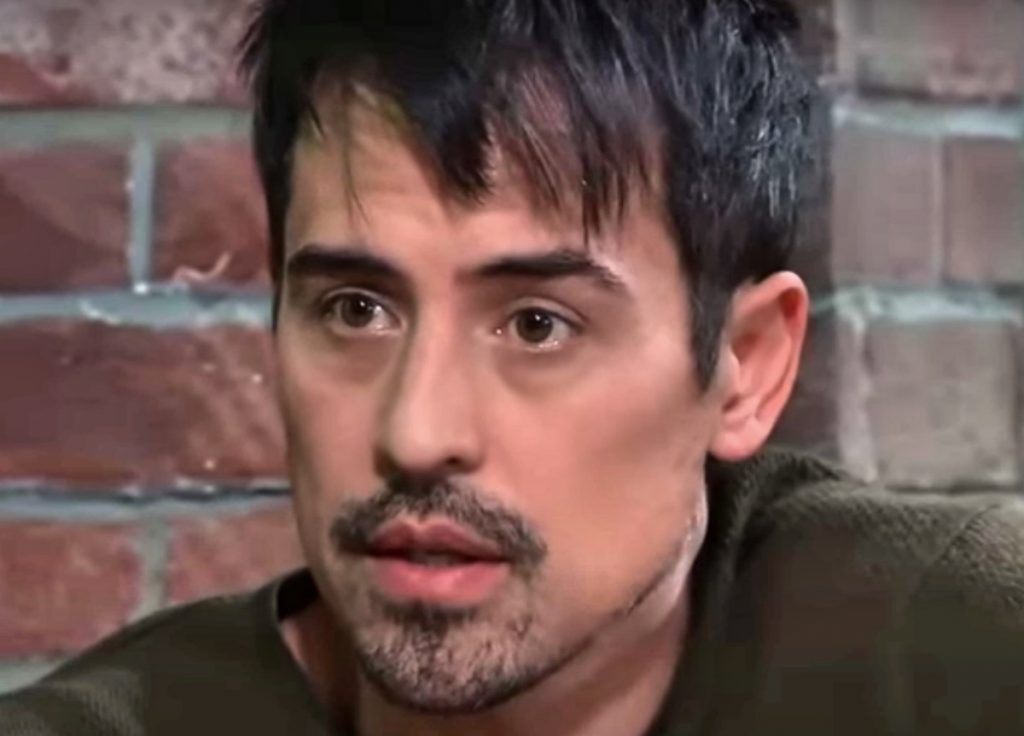 Spencer isn’t Ava’s only option for younger men though. Cameron ‘Cam’ Webber (William Lipton) has recently suffered a tremendous heartbreak himself when Josslyn ‘Joss’ Jacks (Eden McCoy) ended their relationship seemingly out of the blue on New Year’s Eve. Cam thought they were busy but on the right track to getting back to where they were before the sex tape scandal. Instead, Joss has started having sex with someone else, and when Cam finds out about that, he’s going to be out for revenge much the same as Ava is. Will they scratch that itch for one another as Ava seeks to destroy Elizabeth just as much as she wants to hurt Nik? Stay tuned for more GH news and spoilers to find out.