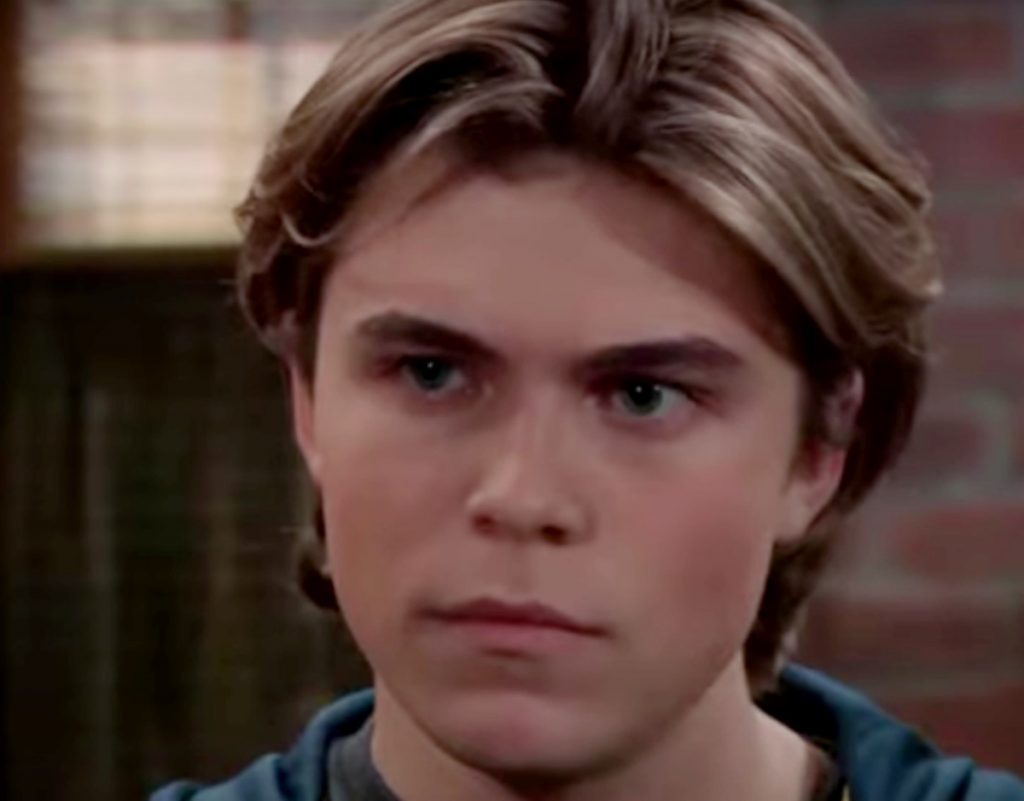 General Hospital spoilers and updates tease that Cameron Webber (William Lipton) is in for an unpleasant surprise. Might he walk in on Dex Heller (Evan Hofer) and Josslyn Jacks (Eden McCoy) in a compromising position?

It was Spencer Cassadine (Nicholas Alexander Chavez) who suspected Dex might have something to do with Josslyn’s breakup with Cameron and told him. Spencer didn’t pursue the topic with Cameron since he could see Cam was clueless about all the times Joss has been seen with Dex. Cameron was devastated, and so angry that he cut Josslyn off cold – he didn’t even want to be friends with her anymore, and they’d been friends since childhood.

But Cameron may think better of cutting off the friendship in a few days, especially after opening up about it to his mom, Elizabeth Baldwin (Rebecca Herbst). Her friendship with former boyfriend Nikolas Cassadine (Marcus Coloma) has lasted for many years. 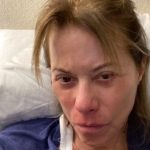 Cameron thinks about making amends and trying to salvage the friendship even if he and Josslyn are broken up as boyfriend-girlfriend. He gives it a little time before even considering it because he was so hurt and angry, but he knows breaking up as friends hurt her too. He could see it in her eyes, and he figures she needs a little time too; he knows he shouldn’t blame himself, but it takes two. He thinks about what he could have done better, if he could have been more sensitive and observant, and decides to look for her so they can talk. He opts to just go and drop in because he’s afraid if he calls and tries to set something up, she may not even respond. 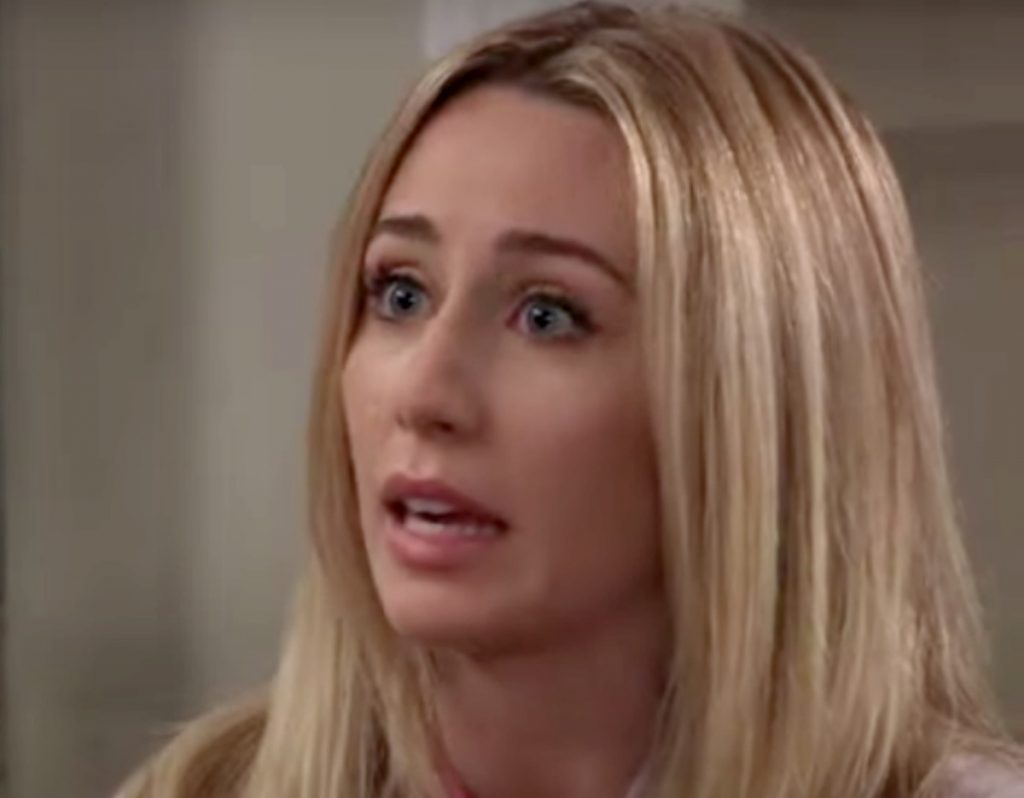 Cameron never expects to walk in on what he walks in on and it’s much more than an unpleasant surprise, it’s a shock! Josslyn’s been back at the Spencer house since The Hook attacks, and when he looks for her Carly’s not home, and the little girls are fast asleep in bed. He finds her on the couch in a state of undress with Dex, who of course is half naked too, and he goes ballistic-he almost pulls him into a fist fight.

Joss starts to cry and says she’s oh so sorry, and Dex knows he’s in a spot. Cameron might tell Sonny or Michael Corinthos (Maurice Benard, Chad Duell) and his goose might be cooked!

General Hospital Spoilers:: Willow and Nina – Where Do They Go From Here?