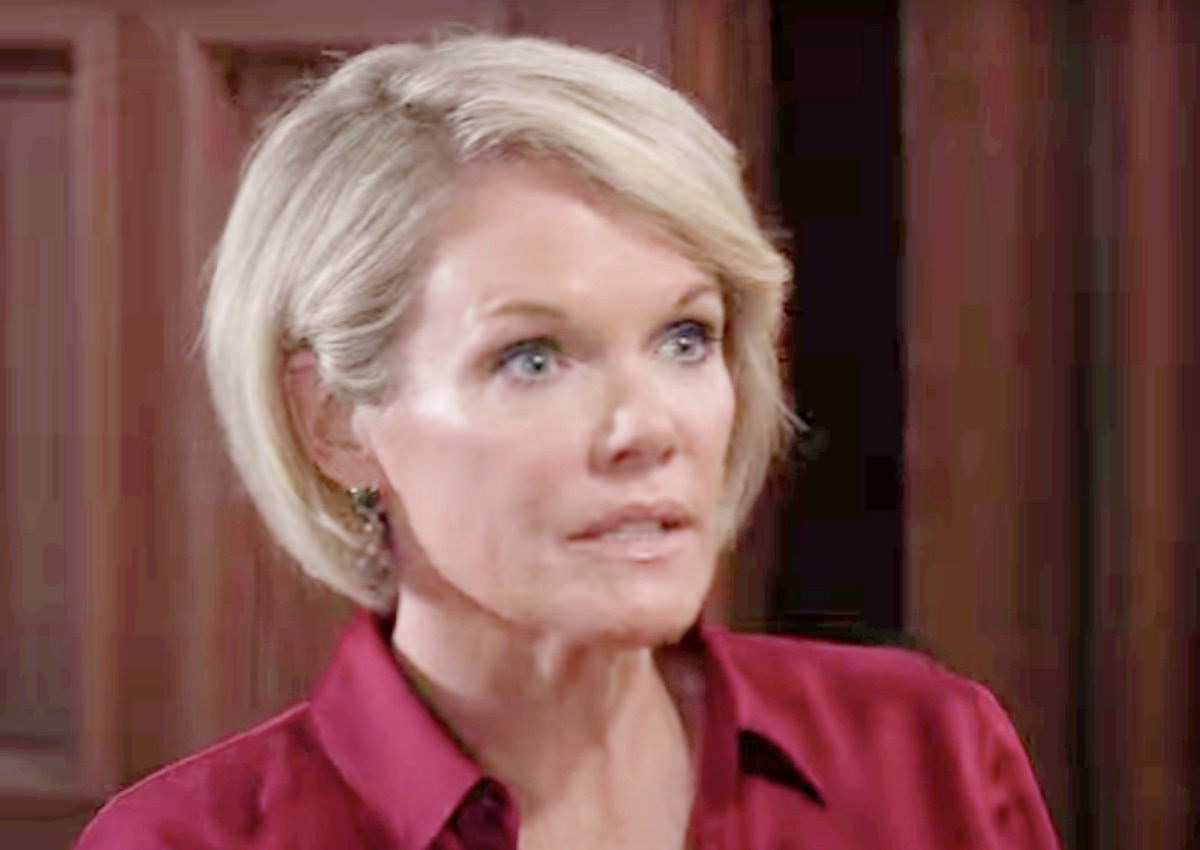 General Hospital (GH) spoilers and updates tease Ava Jerome-Cassadine (Maura West) had decided that she needed to leave Port Charles. Ava has been the target of a stalker. She and her husband Nikolas Cassadine (Marcus Coloma) have been trying to find out who has been stalking her. Ava believed that her stalker was Ryan Chamberlain (Jon Lindstrom) but he has locked in syndrome.

Ava has been afraid for the safety of her daughter Avery Jerome-Corinthos (Ava and Grace Scarola). Avery received a teddy bear with Ryan’s voice which terrified Ava because Ryan had killed Ava’s daughter Kiki Jerome (Hayley Erin). Ava decided that the only way to protect Avery was to leave Port Charles and get a divorce from Nikolas. 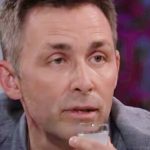 Nikolas has found out that his son Spencer Cassadine (Nicholas Chavez) has been the one that has been stalking Ava. Trina Robinson (Sydney Mikayla), Cameron Webber (William Lipton), and Josslyn Jacks (Eden McCoy) set a plan in motion to get Spencer to confess to being Ava’s stalker. They were surprised when their plan took a dangerous turn when Spencer’s girlfriend Esme Prince (Avery Kristen Pohl) got Sonny Corinthos (Maurice Benard) involved.

Esme told Sonny that Ava and Nikolas were going to leave the country with Avery. Sonny got upset because Avery is his daughter. Sonny went to confront Nikolas. Spencer decided to confess the truth because he did not want Nikolas to get hurt. Nikolas is upset with Spencer. Ava has found out that Spencer is her stalker. She has not wanted to leave Nikolas. Ava has decided to stay in Port Charles.

GH Spoilers: Ava Wants to Get Close to Spencer Cassadine

Ava has wanted to find a way to get close to Spencer. Spencer does not like Ava because she did not testify against Valentin Cassadine (James Patrick Stuart) in a legal case. Spencer and everyone in Port Charles believed that Valentin killed Nikolas. Spencer wanted Ava to testify that she saw Valentin kill Nikolas. Ava needed to get surgery for her face which had been burned. Valentin helped Ava to get the medical treatment she needed in exchange for her not testifying against him. Spencer has not forgiven Ava for not helping him against Valentin. 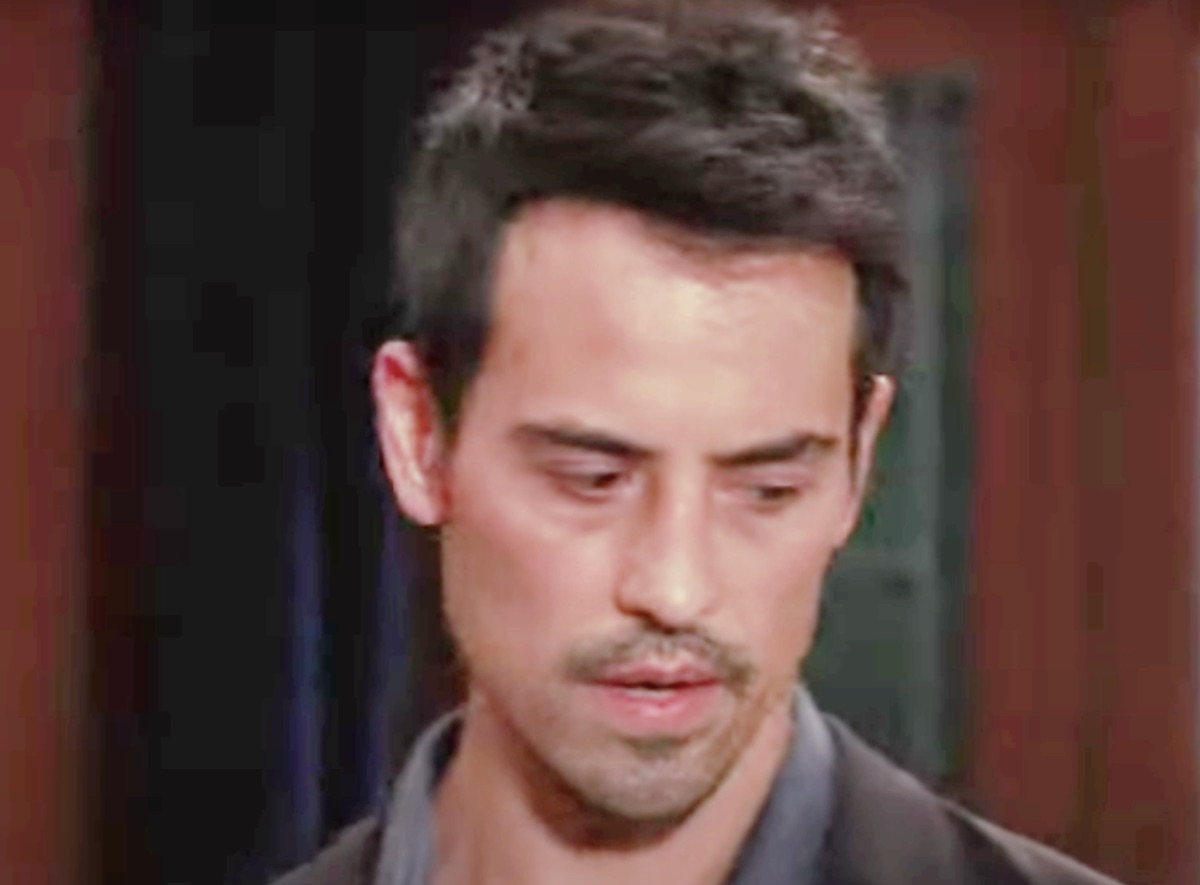 Ava knows that Spencer has feelings for Trina even though he is with Esme. Could Ava find a way to help Spencer to be with Trina? Esme has been influencing Spencer and has not had his best interests at heart. Can Ava help Spencer get away from Esme? Ava is determined to get back the family that she loves. Be sure to catch up on everything happening with GH right now. Come back here often for General Hospital spoilers, news, and updates.