General Hospital (GH) spoilers reveal Spencer Cassadine paying for stalking Ava Jerome. He is now behind bars and his entire life is about to change. But was Ava right for making sure he was arrested or should she have gone easier on her stepson? You tell us!

Spencer (Nicholas Chavez) did some pretty terrible things to Ava (Maura West) for a really long time. This stalking started back in February when Ava was gifted a cockroach and it got worse from there. The bear with Ryan Chamberlain’s (Jon Lindstrom) voice and the car set on fire were the final straws. 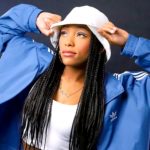 And let’s not forget what he did to her gallery with Trina Robinson (Sydney Mikayla) there, ruining the teen’s high school graduation party. Ava was ready to skip town to protect Avery and leave everything behind because she thought she was in real danger. What Spencer did is unforgivable — at least to Ava, for now. Sure, she wants Nikolas (Marcus Coloma) to forgive his son, but that doesn’t mean she has to? She wants Spencer to suffer in the same way she suffered. Spencer didn’t care about her or her daughter, even using Kiki’s memory to unnerve her. She had every right to do what she did.

Spencer Is Just A Kid, Let Him Be

Did Spencer do anything more horrible than what other people in Port Charles have been doing for years? Even Ava did quite a few questionable things — killing Connie Falconeri and switching Morgan Corinthos’s bipolar meds were definitely not her finest moments. Who is Ava to say who has to pay for things when Ava has never paid for her crimes — at least not with the law. She did end up with facial scars after Sonny (Maurice Benard) and Carly Corinthos (Laura Wright) confronted her on what she did to Morgan, leaving her to burn in a fire. 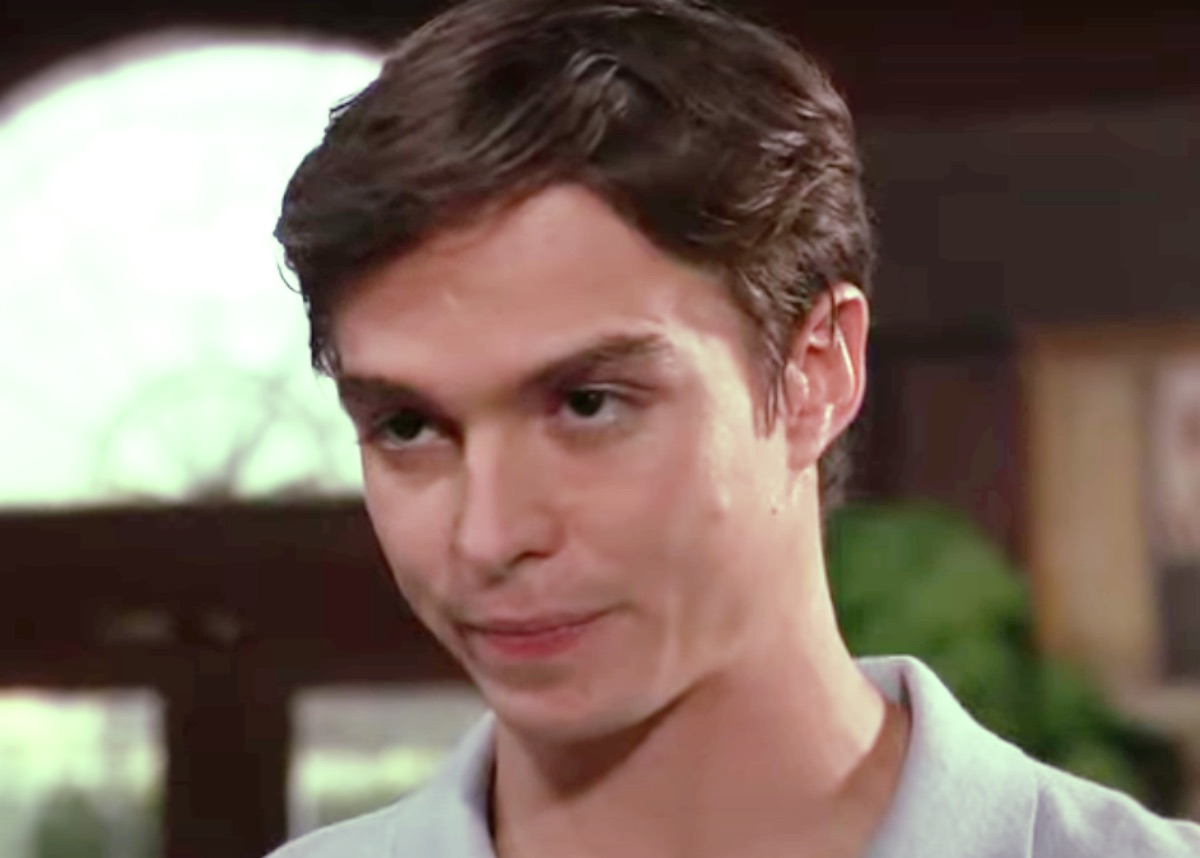 Plus, Spencer is a kid, and kids do dumb things. He never knew his mother, believed he lost his father, and spent much of his childhood in boarding schools. Clearly, the kid is a bit messed up and maybe she should cut him some slack even if he did some pretty terrible things. Does Spencer deserve forgiveness or jail? You tell us in the General Hospital poll below.