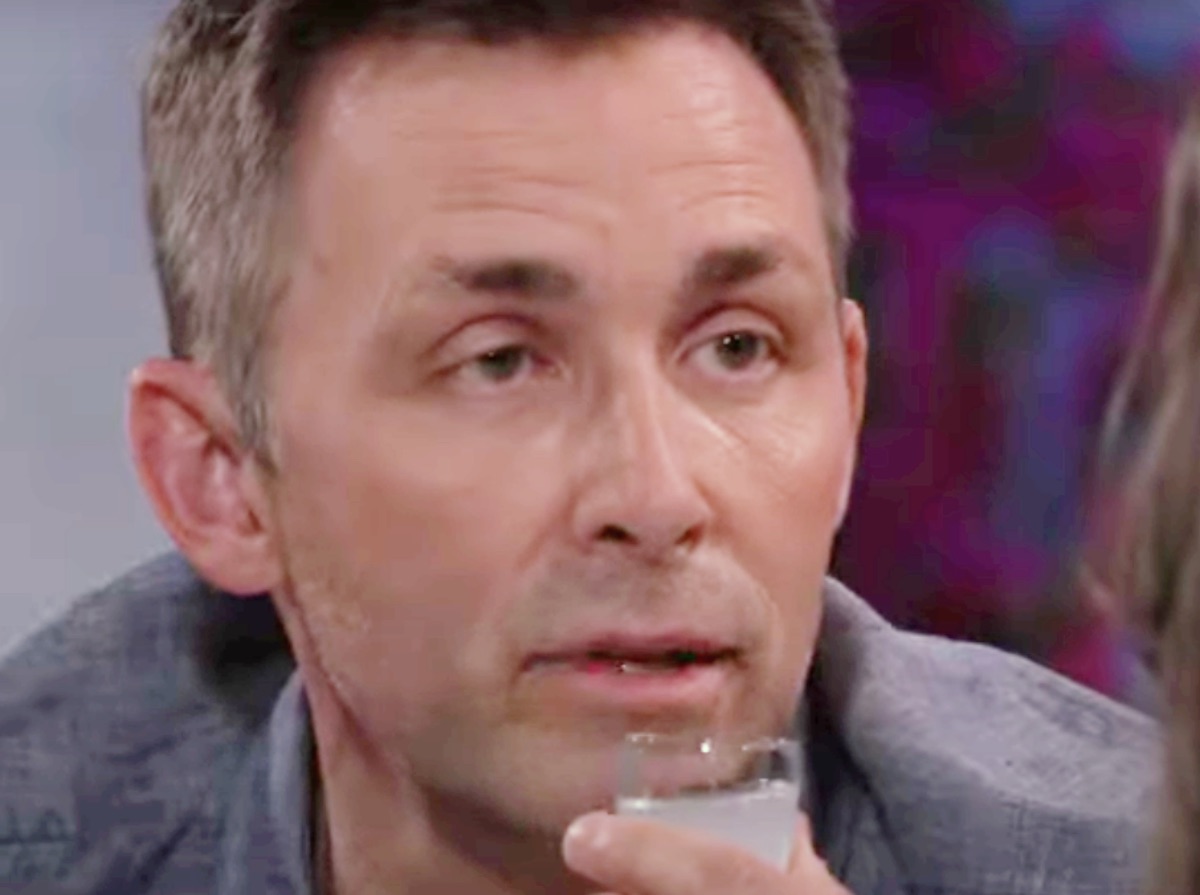 When Anna (Finola Hughes) goes to check on Valentin (James Patrick Stuart) after his drunken night confessing all these feelings for her that led her to kiss him passionately, she finds he is gone and soon realizes that he wasn’t drunk at all. He was drugged and now he’s been kidnapped. But at least he’s with family — sort of. 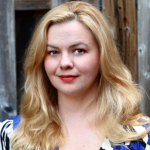 Valentin is now with Victor Cassadine (Charles Shaughnessy) and the two men play a game of wits with one another as Valentin tries to navigate his way out of this situation. He never expected to be with this man again in life because Victor was supposed to be dead but we all know how that works out on a soap. Who ever really stays dead?

Anna also has to play a game of wits to try and rescue poor Valentin. They came all this way to find Peter August (Wes Ramsey) and now they find themselves in a new mess. 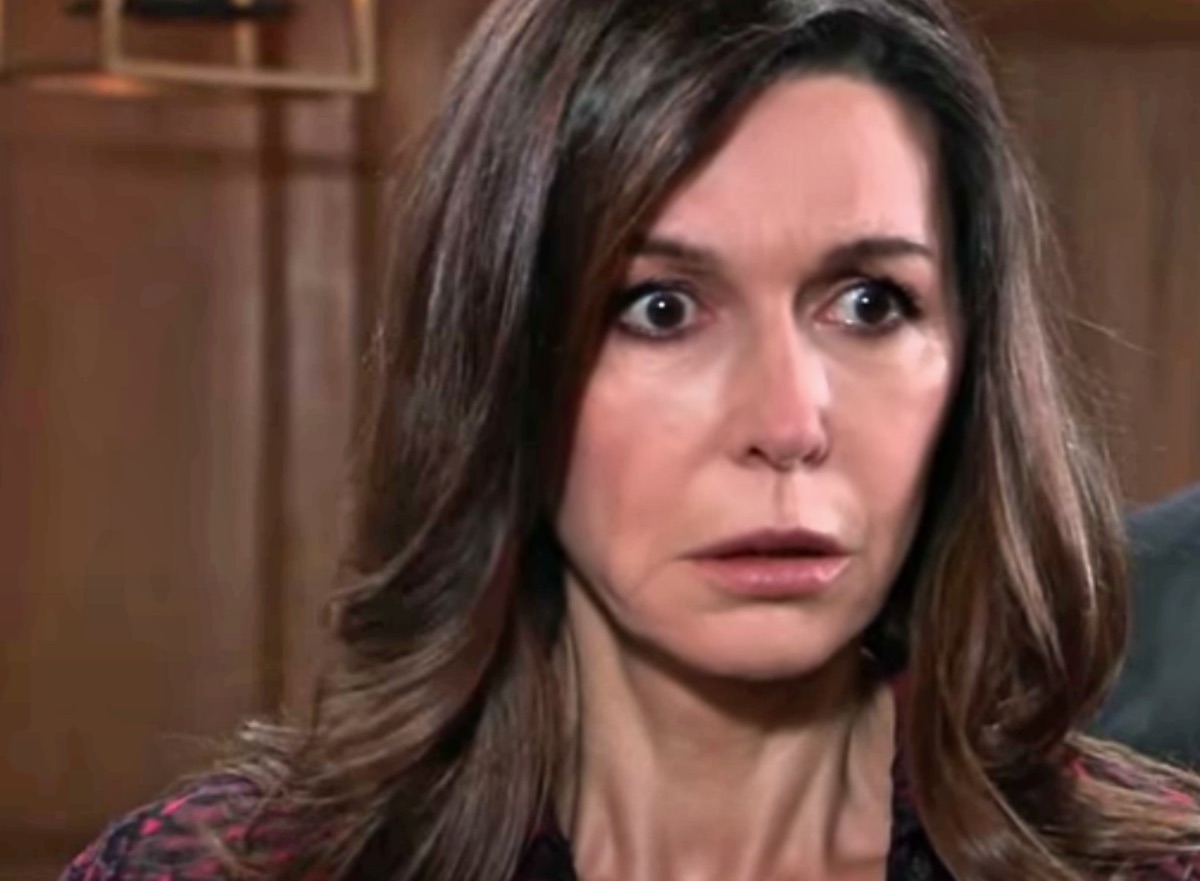 GH Spoilers: What Happens To Anna And Valentin Now?

Anna and Valentin were finally starting to grow close and let down their inhibitions and now they are separated and it looks like Valentin is back on Cassadine Island, a place he has not been in years. While Valentin can be as conniving as Victor, he is certainly not as lethal and needs to figure out a way to get out of there.

Will Anna call in the big guns and have Robert Scorpio (Tristan Rogers) riding in to rescue her and a man he doesn’t trust? Will Valentin finally find Peter in Victor’s compound? Will Victor even keep him there or will he throw him into the same prison where he has Drew Cain (Cameron Mathison) and Liesl Obrecht (Kathleen Gati)? Or will Nurse Chloe wake up and finally tell Anna what happened so she can fix all these problems like the superwoman she is? Our money is on Anna saving the entire day with Liesl helping out because sometimes you just have to leave the men out of it. Stay tuned to General Hospital weekdays to find out.