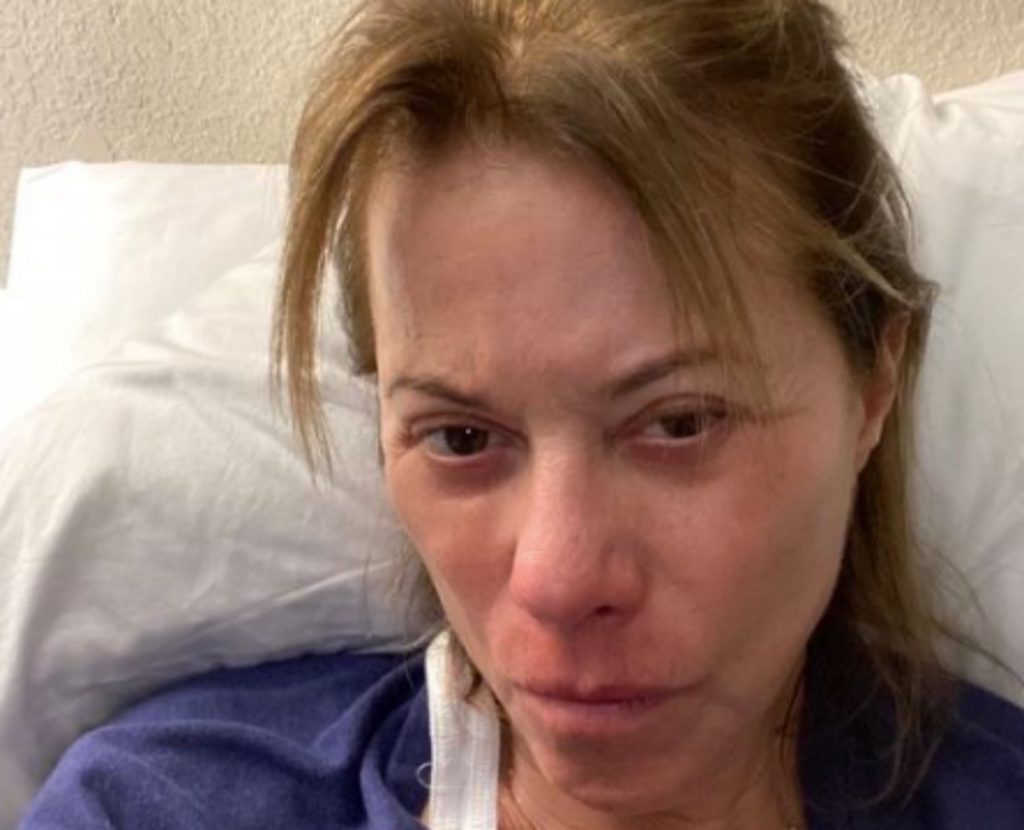 You know that when she’s got something to say, she’s going to say it loud and clear. General Hospital star Nancy Lee Grahn has slammed Bethenny Frankel over her comments about Prince Harry. Here’s what you need to know.

In a video that she posted on her TikTok, Bethenny said that she is “dying” from all the crazy details that Harry has shared in his book. She said, “How much more? Are we going with Meghan [Markle] to get a pap smear? I mean, what’s next? Honestly, I feel like I’m going to be in a rectal exam with Harry and William.”

She continued, “We get it. We got it. I mean, what else are we gonna do? Like, high colonics with the royals? We understand that s–t went down. It’s family stuff, like it’s gonna be crazy. I mean, it’s just so funny. Mention it all! Oh my God. Harry should have named his book ‘Mention It all.’ Mention. It. All. I’m dying.” 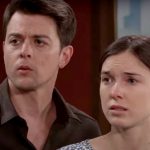 Well, Nancy Lee Grahn certainly had something to say about it. Nancy reposted Bethenny’s video and wrote on her Twitter account, “Interesting take from a member of the Housewive’s Sorority, who all pledge to essentially do & say anything without discernment for attention & cash.”

Many of Nancy’s followers also weighed in with, “@Bethenny no asked for your opinion on Harry’s book. This coming from someone who has no qualms dishing the tea on everyone for personal, monetary gains. If you don’t like the book and/or H&M then just shut up and move on. Lord knows that’s what I’ve done with you for years,” along with, “I think I would add discernment for truth as well. Let me get this right, she is complaining about oversharing, while she is taping from her own bed? Yikes.” 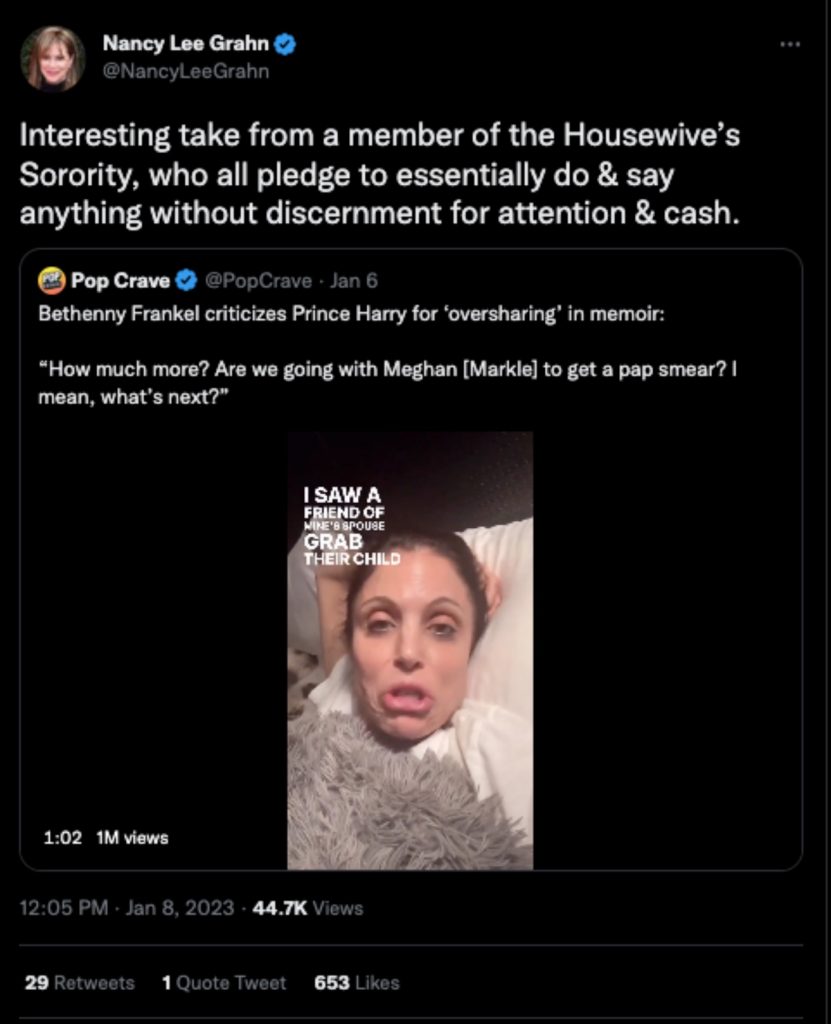 Another person wrote, “Bethany is in no position to judge anyone considering she has dragged all her relationship out into the open for the public to see. All for publicity of course, because she would attend the opening of a coffee shop if the media would be there.”