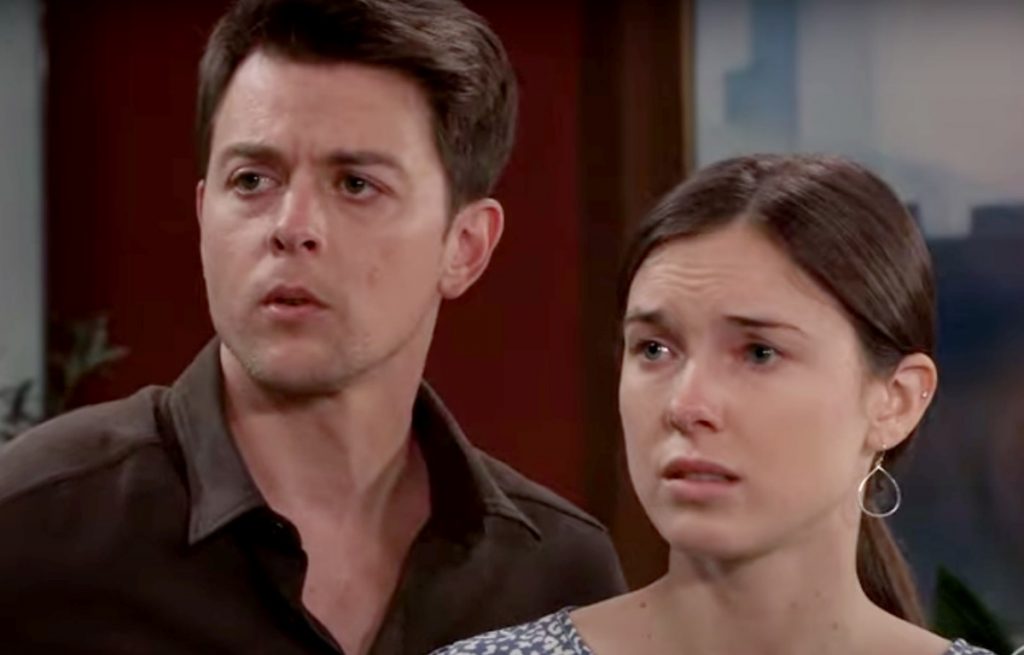 General Hospital spoilers and updates for the week of Monday, January 9-Friday, January 12 tease explosive aftermaths, tense reveals, and dangerous deals! Nikolas Cassadine (Marcus Coloma) faces the music, Carly Spencer’s (Laura Wright) lies catch up with her, and Gladys Corbin (Bonnie Burroughs) is in over her head in a dangerous deal. 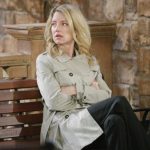 Tuesday, January 10, Port Charles Police Commissioner Jordan Ashford (Tanisha Harper) and Detective Dante Falconeri (Dominic Zamprogna) conduct a search. Having ruled out Esmé as a suspect in the Hook attacks, they follow other leads. Meanwhile, Laura Collins (Genie Francis) is touched by Elizabeth’s loyalty to Nikolas, and applauds it while Victor puts Nikolas on the spot. Drew Cain (Cameron Mathison) is flabbergasted over the results of Willow’s bone marrow search and the donor match. Carly, who has known all along that Nina is Willow’s mother but kept it secret, gains critical information.

Wednesday, January 11, Carly defends her actions, which likely means her lies about Willow and Nina’s DNA test results to Drew have been exposed. Gladys, who has gotten in over her head in a dangerous deal with Selina Wu (Lydia Look) goes to Sonny for help. Cody Bell (Josh Kelly) will create a distraction, possibly trying to help someone who could be in danger.

Elsewhere, Brook Lynn Quartermaine (Amanda Setton) decides to go after what she wants, which might be Harrison Chase (Josh Swickard) to get him back. Back with Nina, she’ll place a very important phone call. 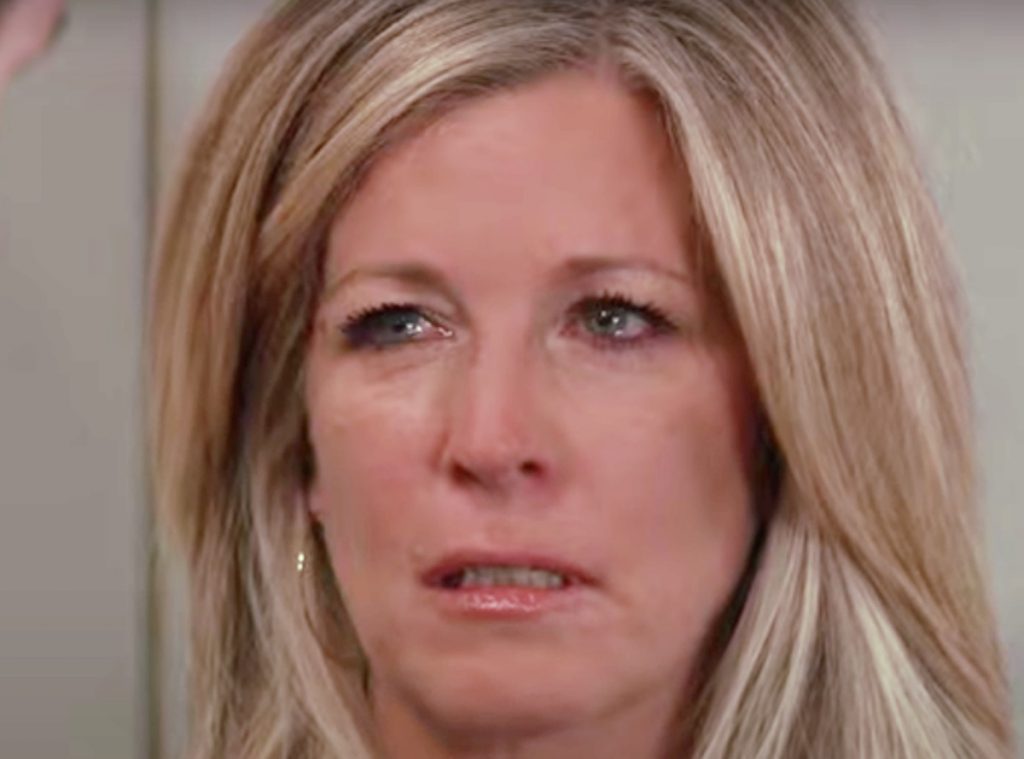 Thursday, January 12, Cameron Webber (William Lipton) opens up to his mother, Elizabeth about his recent traumatic breakup with Josslyn Jacks (Eden McCoy). Poor Cam was blindsided when Josslyn suddenly broke up with him, citing they had grown apart. Elsewhere, a new friendship begins between Cody and Sasha Gilmore, (Sofia Mattsson) who find common ground, while Chase gets a bittersweet reminder. Carly steels herself for the aftermath of her secrecy while she and the rest of Michael’s family rally around him.

Finally, Friday, January 13 rounds out the week with Nina being in for a shock; that should be when she finds out Willow is her daughter. Perhaps those two half-hearts really stand for two twin girls, one having been Nelle Benson (Chloe Lanier) and the other Willow. Sonny will express his regret, possibly to Michael about Willow’s precarious condition.