General Hospital (GH) gave us a sad hospital chapel wedding this week, which was essentially a death bed wedding and we couldn’t help but cringe at the absurdity of it all.

General Hospital Needs To Save Willow

While Willow (Katelyn MacMullen) started out as a bright and feisty character a few years back, she has become nothing but a whining, brooding woman who thinks she is always doing the righteous thing while obsessing over a child who is just not hers, despite Michael (Chad Duell) trying to legally make it that way. 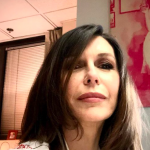 And how insane was it to watch Michael put the ring on Willow because Chase was too weak to do so? What a slap in the face to a dying Chase — and to fans of Chase, with or without Willow, as Chase is an infinitely better character than Michael, who still mostly listens to what his mother tells him to do. We’re guessing he’s around 30 right now, so Michael should really start thinking for himself. 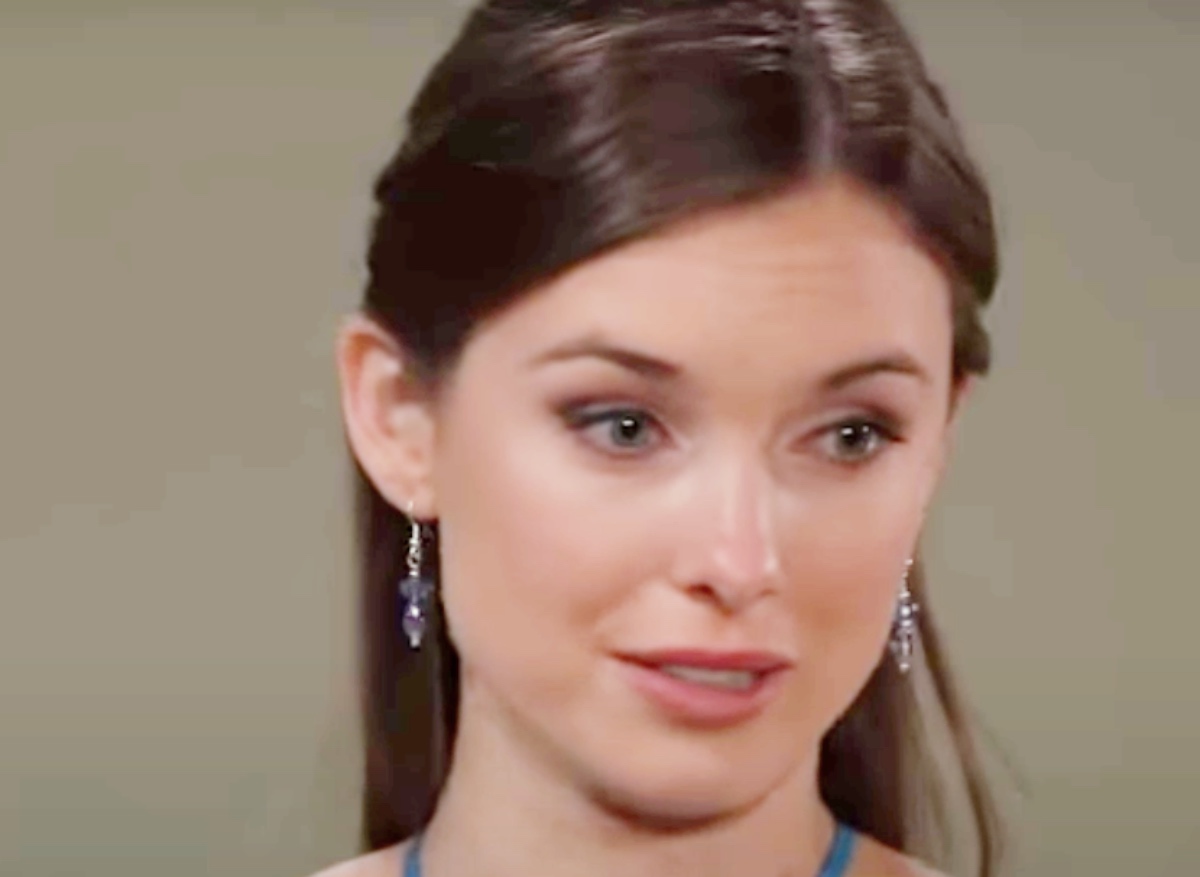 General Hospital Made It All Cliche

We also all knew Chase was not going to die and Willow would be stuck in this marriage and Chase would be stuck with Willow, something he doesn’t realize is very bad for him because this woman has been lying to him for what feels like months now.

The look on Willow’s face when Finn (Michael Easton) ran in with test results said it all. This supposedly good woman was panicking Chase would live and then be stuck with him. Has she given it thought that if he lives, she can annul the marriage and finally tell him she has bad taste and prefers Michael? Stay tuned to General Hospital weekdays to see how this story plays out.