General Hospital (GH) spoilers and updates reveals Peter August (Wes Ramsey) has been declared dead. Peter had been involved in many different crimes over the years. He was responsible for Jason Morgan (Steve Burton) being away from Port Charles for five years. Peter was responsible for the disappearance and possible death of Drew Cain (Billy Miller).

After a being kidnapped by Franco Baldwin (Roger Howarth) he fatally shot Franco. Peter accidently poisoned Harrison Chase (Josh Swickard) after he tried to poison Dr. Hamilton Finn (Michael Easton). Peter made arrangements for him along with Maxie Jones (Kirsten Storms) and their daughter Louise August (Harper and Scarlett Bloom) to leave Port Charles.

Peter could not take Maxie and Louise with him because Maxie told Peter that Louise had been kidnapped. Peter left to try to find Louise and to leave Port Charles by helicopter at General Hospital. However Finn confronted Peter about giving him an antidote for Chase before he could leave the hospital. Finn and Peter had a heated argument which resulted in Finn pushing Peter down a flight of stairs. Elizabeth Webber Baldwin (Rebecca Herbst) came on the scene and checked to see if Peter had survived. She believed that Peter was dead. Liz convinced Finn to hide Peter in an abandoned part of the hospital. She thought that Finn needed to work to save Chase instead of being questioned by the authorities. 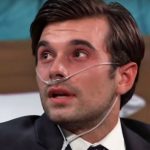 General Hospital Spoilers: Peter August Could Have Been Alive

Liz and Finn took Peter to a closed off lab in General Hospital that Helena Cassadine (Constance Towers) had used for different experiments. The last person who used the lab was Olivia Jerome (Tonja Walker). Olivia had wanted to bring Duke Lavery (Ian Buchanan) back from the dead and thought that she could use his son Dr. Griffin Munro (Matt Cohen) as a vessel for Duke’s spirit. Anna Devane (Finola Hughes) was able to save Griffin from Olivia. Liz and Finn took Peter and put him into a large freezer.

The lab could have had different specially made items for the experiments and the freezer could have been specially made in some fashion. Peter could been unconscious and woken up in the freezer. Peter had his cell phone with him because Liz and Finn did not take it with them. Peter could have called someone to help him who could have tracked him by using the GPS on Peter’s cell phone. The person could have taken Peter out of the hospital without anyone knowing because the security system at General Hospital had been changed because Cyrus Renault (Jeff Kober) was using the hospital for his illegal drug operations. 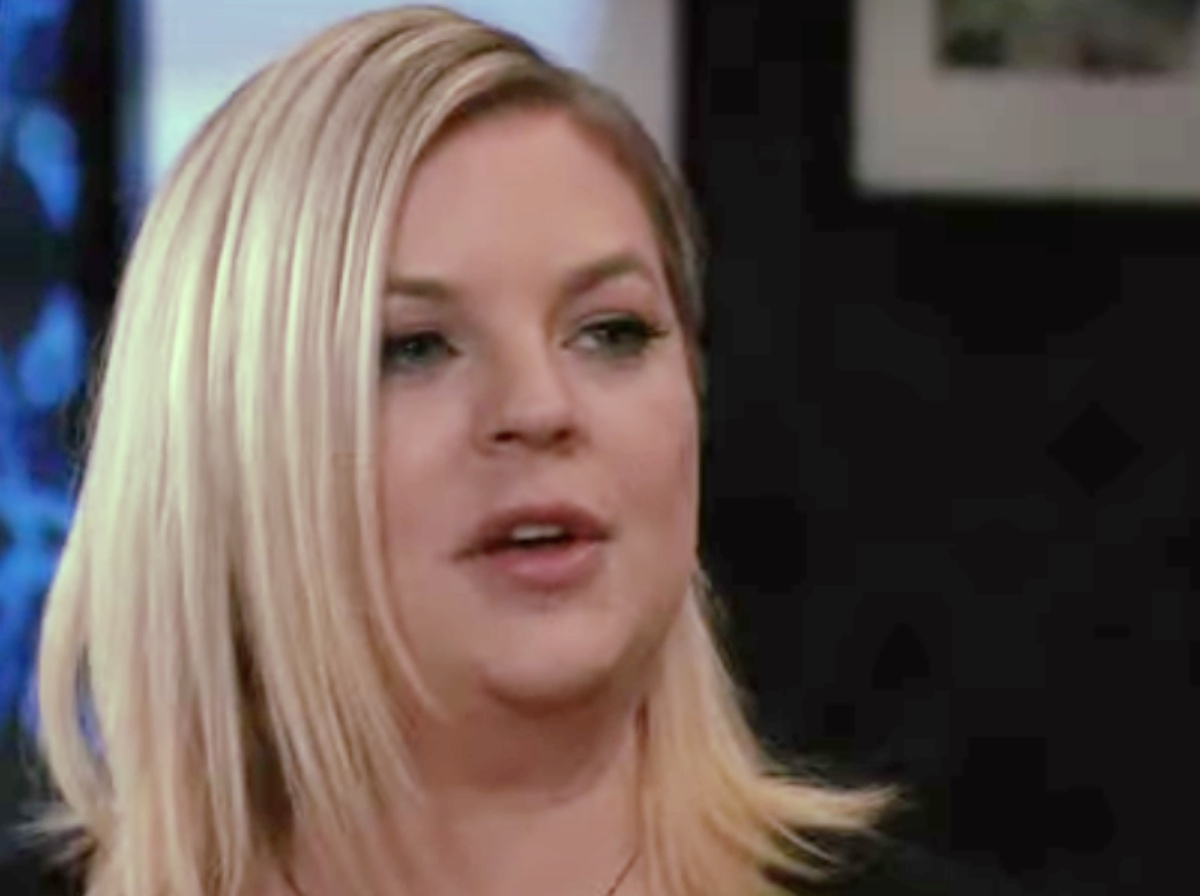 When Roger Howarth left General Hospital for a time after he ended his time of playing Franco Baldwin he gave an interview to let the fans know that he was going to return to the soap as new character. Recently Roger has returned as Austin who helped Maxie to deliver Louise. Wes Ramsey is respected by his fellow cast mates. Steve Burton, Bradford Anderson, Finola Hughes, and Kirsten Storms have shown their support for him at different times.

General Hospital Peter could have survived falling down the stairs. He could have gotten help from someone to help him get out of the freezer and take him to recover from the fall. People have survived from both falling down stairs and being put into a freezer or other sealed containers. Peter has unfinished business in Port Charles. Peter will have legal problems to deal with if he returns. However he can find a way to deal with them. Many in Port Charles want Peter to be brought to justice.

Will Peter come back to get revenge on the ones who wanted to take him down? Peter wanted to find his daughter Louise and be a good father to her. Peter wanted to try to win Maxie back. Will Peter come back to Port Charles and want to try to make amends to the ones that he wronged? Will Peter do the work he needs to do to become a better man because he wants to be a part of Maxie and Louise’s lives? Tune into General Hospital to find out if Peter is alive and what he does when and if he comes back to Port Charles.