General Hospital (GH) spoilers tease that Maxie Jones (Kirsten Storms) is so desperate to see her baby and be around her, she might ask to move into the Quartermaine mansion in an upcoming episode of General Hospital!

General Hospital viewers will recall that Brook Lynn Quartermaine (Amanda Setton) needed a baby, and Maxie needed to hide her baby, so they made a deal. When Maxie gave birth to Louise August (Scarlett and Harper Bloom) she would give her to Brook Lynn to pass off to Valentin Cassadine (James Patrick Stuart) as their baby – which of course, didn’t really exist. Brook Lynn, as General Hospital viewers will recall, made up a baby after her one night stand with Valentin, and was trying to use the baby to get him to sign over ELQ shares for the baby. 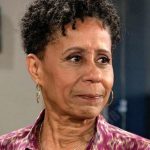 But Valentin has been very cautious even though he’s obviously fallen in love with the baby girl who he believes is his and who Brook Lynn has named Bailey Lois Quartermaine (Harper and Scarlett Bloom). Brook Lynn did show Maxie the baby through the window of her hospital room, after she and “Bailey” arrived home to the Quartermaine mansion and she was pretty much strong-armed to go to General Hospital to be checked out, along with the baby. However, since that time she has told Maxie to stay away because it would raise too many questions – especially from Valentin!

Meanwhile, Maxie has been broken hearted – her plan to keep baby Louise safe has been much harder than she thought it would be, and she doesn’t even know that Peter August (Wes Ramsey) is dead yet, as the majority of people in Port Charles think he’s on the run, and possibly has Louise! Until Fake Chloe Jennings’ (Kimberly J. Brown) body is discovered, searchers will be looking for her, since Maxie told everyone that she knocked Austin (Roger Howarth) out and ran off with Louise! So of course it will be assumed Peter has Louise!

Longtime General Hospital viewers will recall how Maxie became involved in a custody battle over her oldest child, Georgie Spinelli (Lily Fisher). Then she got involved with Levi Dunkleman, (Zachary Garred) who actually was Peter Harrell, Jr. His father was a criminal who was once engaged to Maxie’s mother, Felicia Scorpio (Kristina Wagner) but only after her Aztec Princess jewels. Maxie had offered to be a surrogate for Lulu Spencer, then Lulu Falconeri (Emme Rylan). Maxie tripped over a puppy and lost the surrogate pregnancy, then became pregnant after a one night stand with Damian Spinelli (Bradford Anderson). 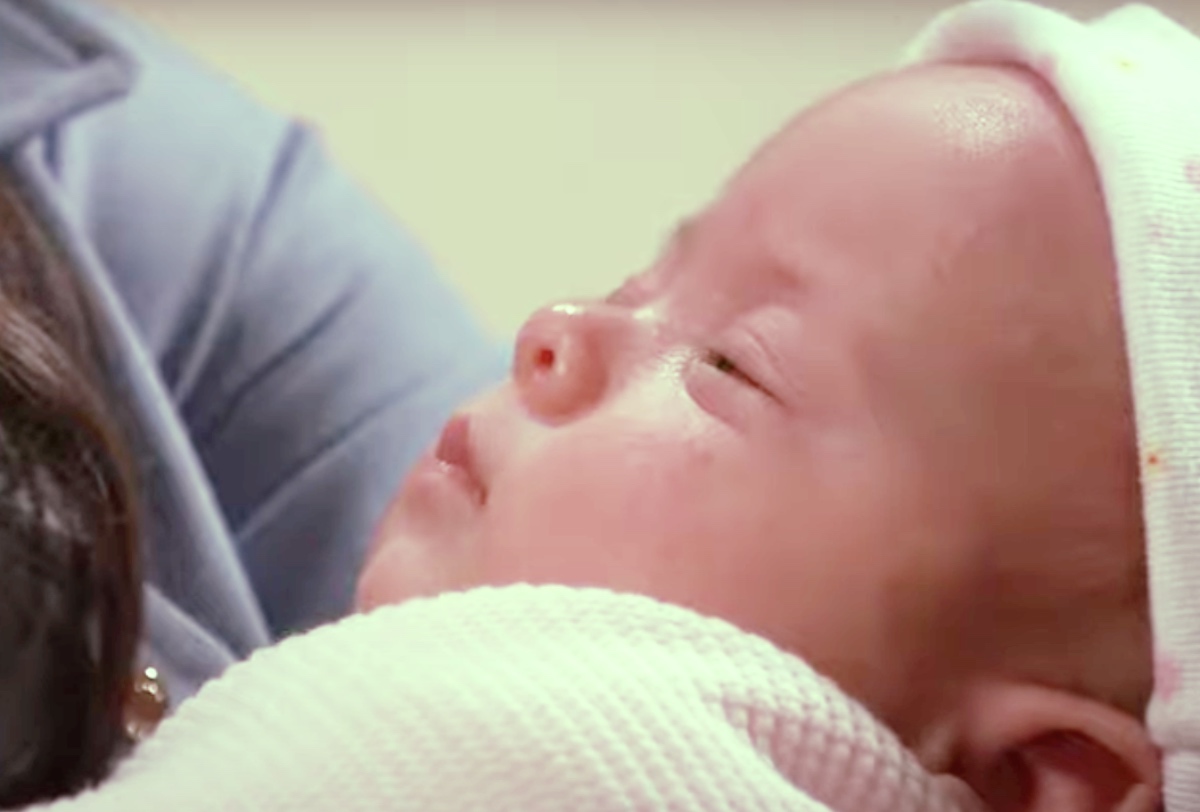 In November 2013, Lante and Spixie started a nasty custody battle over baby Georgie. Spinelli ended up winning full custody and Maxie was not allowed to see her for a period of six months. Spinelli did bring Georgie to see her mom before she and her father left Port Charles. Later, on June 20, 2014, Maxie’s case was revisited; however, she again was denied custody and visitation rights for another six months. Later, it was revealed that her then boyfriend, Peter Harrell, Jr. (aka Levi), sabotaged the court case by telling the judge that Detective Nathan West (Ryan Paevey) had lied.

Eventually, she and Spinelli have been able to work things out with custody and visitation since him and his live in Ellie Trout (Emily Wilson) moved back to Port Charles. It was different with James West (Owen and Curtis Rufca) and she has always had custody of her son with Nathan. But her experience with Georgie has to be in the back of her mind as she takes extreme measures to be around Louise! Brook Lynn will be stunned to find her and likely James in the Quartermaine mansion – and it’s likely that Maxie talked to Dante about moving in there, where they would be safer from Peter!