General Hospital spoilers tease that Ava Cassadine (Maura West) will be fearful for her young gallery assistant Trina Robinson (Sydney Mikayla) in an upcoming episode of General Hospital; it looks like Ava’s stalker has started leaving “gifts” in her art gallery!

General Hospital viewers will recall that Ava took drastic steps to protect herself, her husband and her daughter in recent episodes of General Hospital. She and Nikolas Cassadine, (Marcus Coloma) along with Avery Jerome-Corinthos (Ava and Grace Scarola) had moved from Wyndemere Castle, on Spoon Island at the advice of Detective Dante Falconeri (Dominic Zamprogna).

Dante had also advised that Nikolas and Ava should separate for a while, in case the stalker’s motive was to break them up – such as a former lover’s revenge. Ava and Nikolas both told Dante they were sure that the stalker was Ryan Chamberlain, (Jon Lindstrom), and Ava was sure he was faking his “locked in syndrome”. 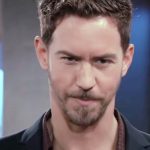 Dante was sure it was not Ryan. General Hospital viewers will recall that the three of them moved into a suite at the Metro Court, complete with guards. Even that didn’t keep the stalker away, but then Ava, Nikolas, Dante, and even Carly Corinthos (Laura Wright) didn’t know that one of the Metro Court bartenders is on the take and cooperating with the stalker! General Hospital viewers will recall that Ava was terrified when Avery found a teddy bear in their Metro Court suite and it talked, and its voice was Ryan Chamberlain’s!

That was when she begged Carly to take Avery until further notice, the Corinthos compound being safer, and broke up with Nikolas over safety reasons until further notice! But now she has to worry about her young assistant, Trina Robinson (Sydney Mikayla) after more “gifts” appeared in Ava’s art gallery!

General Hospital Spoilers – It Has To Be Ryan Chamberlain, That Is Where He Left His First “Gift” For Ava Cassadine

General Hospital viewers will recall that when Ryan first started his crime spree a couple of years ago, the first “gift” he left Ava was in her art gallery. Ryan’s first kill was Nurse Mary Pat Ingles (Patricia Bethune) who had been his partner and collaborator at Ferncliff Sanitarium. She had kept the secret that he had knocked out his twin, Dr. Kevin Collins (Jon Lindstrom) and swapped with him. 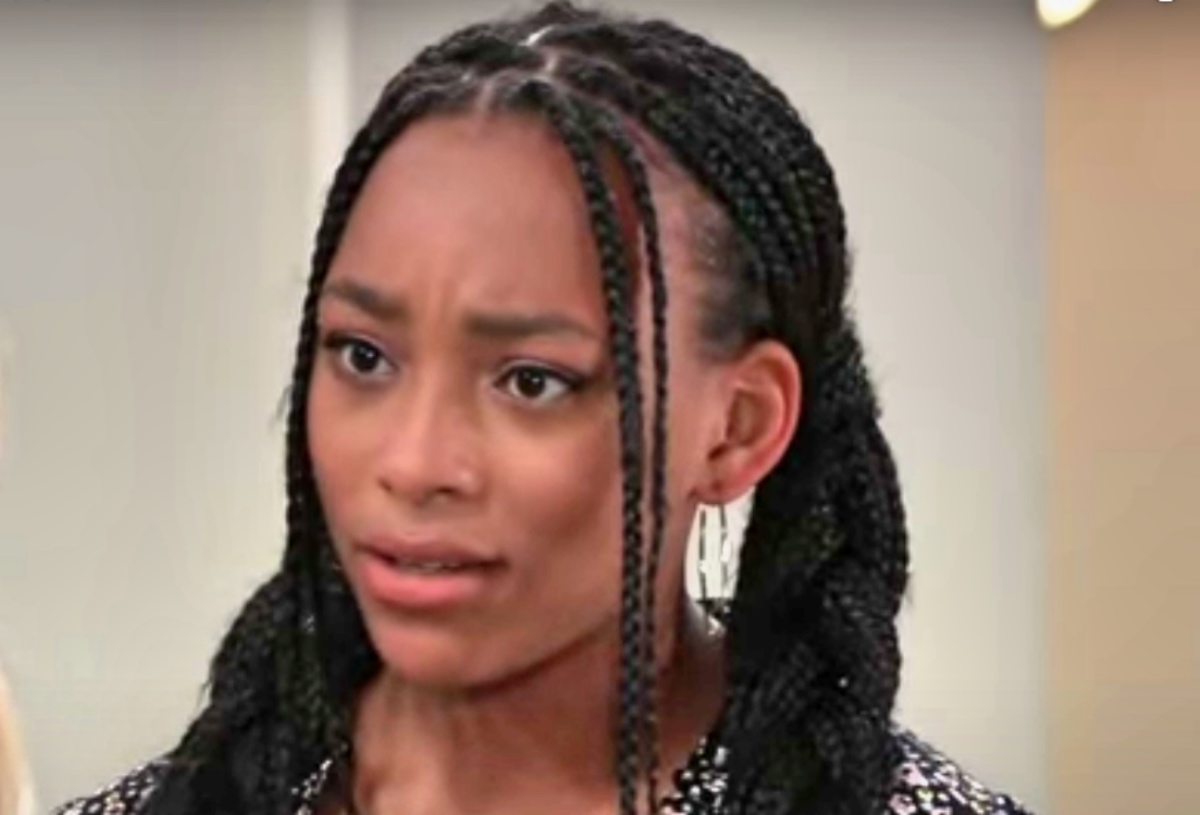 But she wanted a bunch of money from him to continue her silence and he killed her. He left her decapitated head in an apple barrel at The Floating Rib, where there was a charity Halloween party and Carly bobbed for apples and found the head, while he set up the body in Ava’s office chair at the art gallery with a jack-o-lantern placed where the head should be!

There is a good possibility that Trina will be the one to find the “gifts” at the art gallery this time, including, oddly enough, a gift for Trina from a “secret admirer!” At least it’s not a morbid gift but then Avery’s talking teddy bear wasn’t either. General Hospital viewers can imagine Ava’s fear for Trina, but also puzzlement over why Ryan would give her a gift – which was a single red rose.

Trina doesn’t know who would do that either but Ava tries to keep it together for her sake. Ava tells her she’s going to close the gallery early and have a “security company” come in and install an upgrade. Actually, she’s calling the police! She also found a threatening note to herself about the rose – containing a sick note about blood running red as the rose itself. She doesn’t tell Trina about that!