General Hospital (GH) Spoilers: Ava’s Stalker Escalates – Is Ryan Back For His Love?

General Hospital (GH) spoilers tease that Nikolas and Ava Cassadine (Marcus Coloma, Maura West) will encounter a “make-it or break-it” moment in upcoming episodes of General Hospital when the secret stalker ups the ante – perhaps it is not juvenile tricks from Spencer Cassadine (most recently played by Nicolas J. Bechtel) after all!

General Hospital viewers will remember that someone has been sending creepy gifts to Ava Cassadine since Valentine’s Day, the first one being a dead cockroach enclosed in Plexiglas with a card delivered separately with a bizarre little poem comparing the writer and Ava to cockroaches! Then, at some point later, Ava received a gift at her art gallery – and when she opened it, there was a hand – just a hand – that appeared to be from a mannequin! Dr. Kevin Collins (Jon Lindstrom) was able to identify it as an anatomical hand used in medical school for studies, and assured Ava and Nikolas that the gifts could not possibly be from his sicko twin brother, Ryan Chamberlain (Jon Lindstrom) who had been diagnosed with “locked in syndrome” meaning his mind was active but otherwise he was totally paralyzed – but not from a physical source such as a spinal injury. 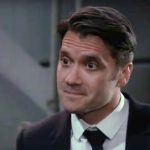 However, whoever has been sending those “gifts” to Ava is obviously aware of her history with Chamberlain, and wants her to think that she is in danger from him. On the other hand, as General Hospital viewers will recall, Spencer was angry with Nikolas for many reasons – of course, for not keeping him in the loop when Nikolas continued to fake his death, but also for his relationship and in particular, marriage to Ava, whom he despises! Ava and Nikolas, as well as General Hospital viewers, have considered that perhaps these very sick gifts are juvenile pranks perpetrated by Spencer.

General Hospital Spoilers – The Stalker Ups The Ante, And The Cassadines Consider It May Not Be Spencer Cassadine

General Hospital viewers will recall that knowing where Ava and Nikolas would spend their Valentine’s Day out for dinner would be difficult for Spencer to know all the way from school in France! After all, the first package and card had been delivered to the restaurant. Spencer would almost have had to have a spy in Port Charles checking in with him frequently and keeping an eye on Ava. General Hospital viewers will wonder what exactly is meant by the stalker “upping the ante” and why it would cause Ava and Nikolas to reconsider that it may not be pranks by Spencer, who could have friends in Port Charles playing these pranks and delivering these packages and cards in his behalf.

For that matter, no one would put it past Spencer to actually have left school and been hanging out in Port Charles for quite some time, perhaps hidden in plain sight in the secret rooms in Wyndemere. He could have also been hiding out in the horse stable that Jason Morgan (Steve Burton) and Britt Westbourne (Kelly Thiebaud) hid out in their first night on the run on the way to Canada. That was a good way from Port Charles, but not too far if Spencer has some form of transportation – even if it was a horse! As far as “upping the ante” the next “gift” may be more threatening or even contain a death threat or something more sinister, such as an effigy of a slashed to death Ava, in keeping with the Ryan Chamberlain theme! 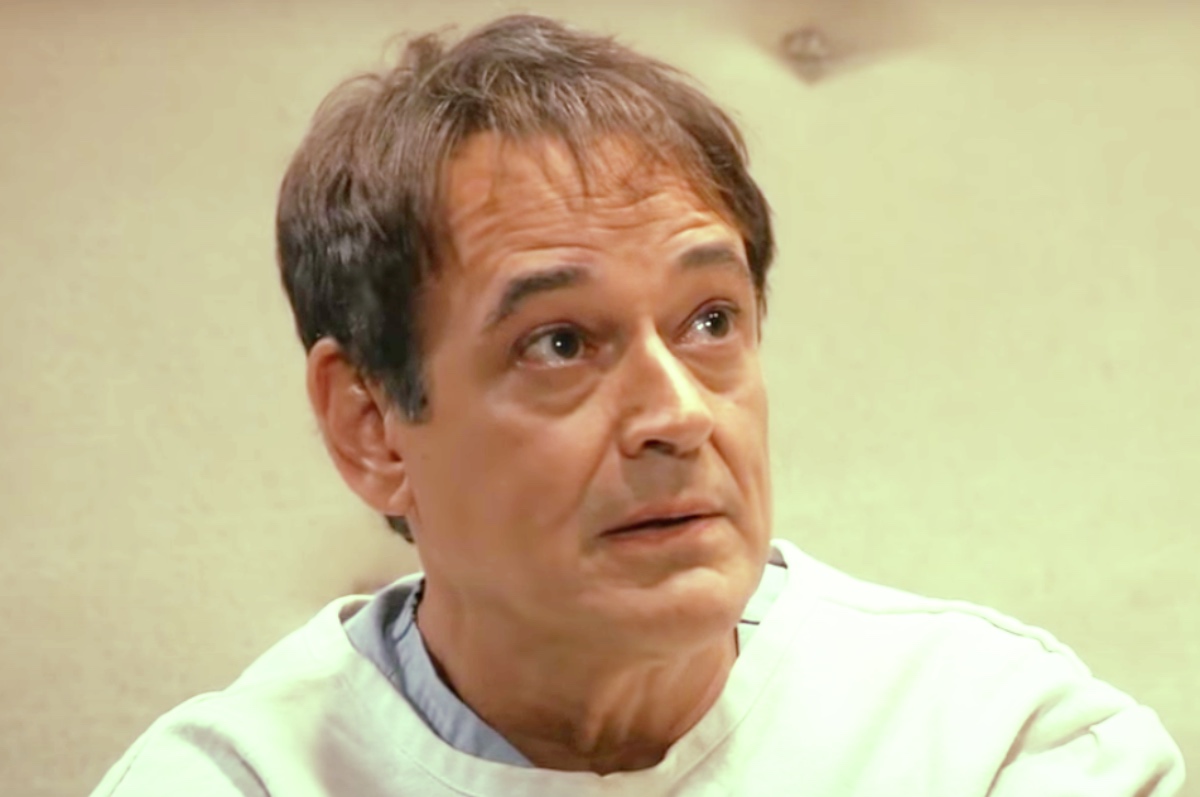 General Hospital Spoilers – Who Else Could The Stalker Be Who Wants Ava Cassadine To Think It’s Ryan Chamberlain?

No longtime General Hospital viewer would put it past Ryan Chamberlain to be faking his locked-in syndrome; even though Ava dug her nails into his hand at General Hospital he didn’t flinch. However, he could have received training through his years with the DVX to not respond to torture – so there’s that. General Hospital viewers will also recall that sick little grin he displayed as he was being wheeled out of General Hospital on the way back to Pentonville Prison. These gifts fit right in with those mind games that Chamberlain is so fond of playing, too. But if it’s not really Chamberlain, and it’s not Spencer, who else might be doing this?

One person who could conceivably have such a sick sense of humor that he might want to see Nikolas and Ava squirm could be Cyrus Renault, (Jeff Kober) but it’s highly doubtful. Cyrus doesn’t seem to have much of a sense of humor at all, especially not when he has been backed against the wall like when Jason Morgan (Steve Burton) held a gun on him in the midst of the rescue operation to free Damian Spinelli (Bradford Anderson). Nikolas wound up in danger too, having been planning to shoot Cyrus if he made a move against Ava, who had offered to play a decoy Gladys Corbin (Bonnie Burroughs) who was still in General Hospital after being shot in the shoulder. Besides, this has been going on since February so for Cyrus to do this really doesn’t make a lot of sense. Could General Hospital surprise us with a Ryan Chamberlain reveal as the stalker all along? Viewers will have to wait and see!