General Hospital (GH) spoilers tease that Cameron Webber (William Lipton) will try to reconnect with his forever friend Josslyn Jacks (Eden McCoy) but she won’t go for it in an upcoming episode of General Hospital!

General Hospital viewers will recall that at first, Joss tried to be an understanding, compassionate friend to Cameron, and a shoulder to cry on when his beloved stepfather Franco Baldwin (Roger Howarth) was murdered. But now, Cameron is so full of hate and anger, that Josslyn doesn’t like what he is becoming! Longtime General Hospital viewers will remember that the two grew up together and were playmates and best friends, and that Cameron had crushed on Josslyn but never admitted it because she fell for Oscar Nero (Garren Lake Stitt) who died of a brain tumor.

Cameron had gone out of the way to be there for her, and to be supportive. But now he is so full of hatred for Jason Morgan (Steve Burton) and so bent on trying to make Josslyn and their friend Trina Robinson (Sydney Mikayla) see the “truth” about Jason, it’s like Cameron has been pushing Josslyn away! Josslyn is honestly afraid that if Jason were to get out of Pentonville Prison on bail that Cameron might go after him, and it would be the worst mistake Cameron ever made! Of course, General Hospital viewers and Josslyn know that Jason wouldn’t hurt Cameron but if it came to having to defend himself Jason wouldn’t really have a choice, even if it was Cameron who attacked! Josslyn doesn’t think Cameron could get a hold of a gun, but one never knows!

Cameron hasn’t changed his mind about Jason Morgan, but he does realize that he is pushing his friends away with his anger, especially Josslyn! Cameron needs to explain himself – Josslyn is Carly Corinthos’ (Laura Wright) daughter, and Jason is Carly’s best friend. Jason is like an uncle to Josslyn and Cameron knows he saved her life and helped save his and Trina’s as well in the past. General Hospital viewers will recall that Cameron pushed his brother Jake Webber (Hudson West) away too, by insisting that his father killed their stepfather – even though even their mother is not even sure about that now. 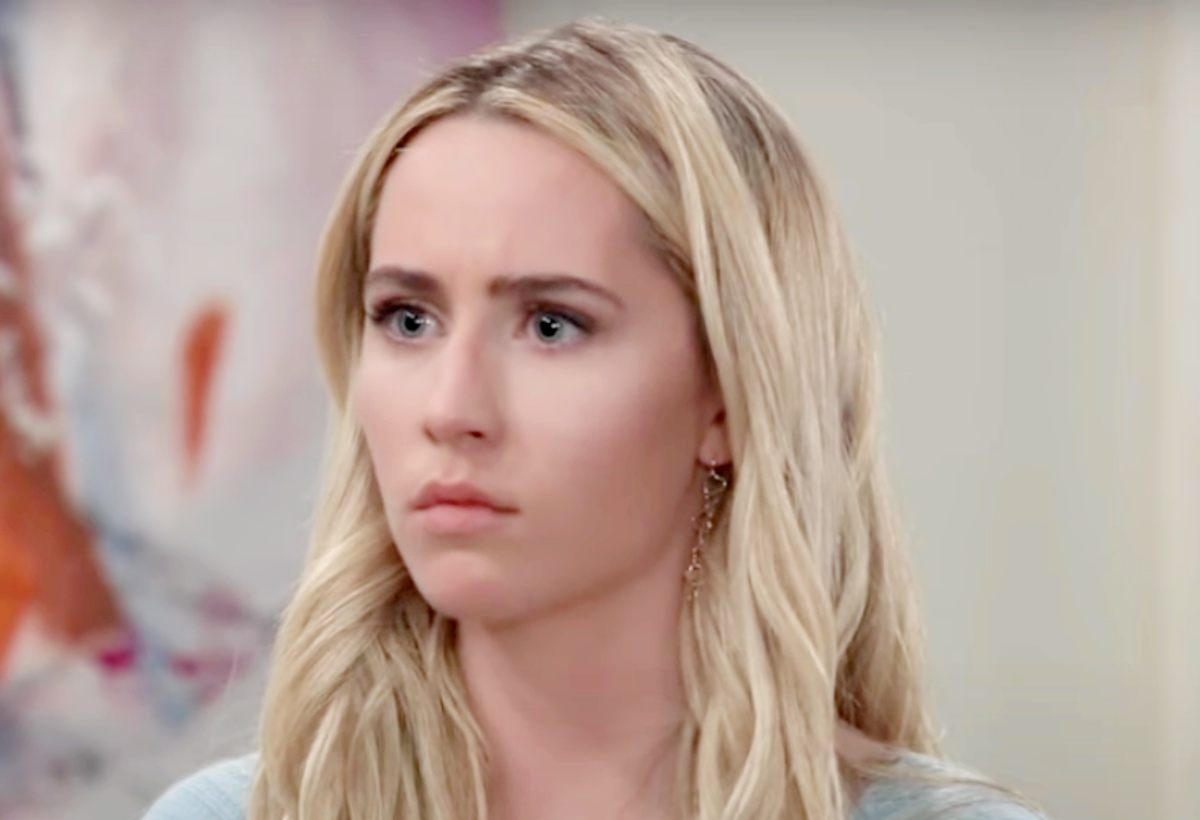 Cameron is realizing that by his trying to convince Josslyn that Jason is dangerous and killed Franco, he’s going about things the wrong way. Cameron tries to call Josslyn and then tries to send a text, but she’s not answering her phone or texting him back! He doesn’t know that she’s been pushing herself to excel in soccer so she can get off the waitlist of the college she’s trying to get into, but he did hear she sprained her ankle! Cameron is ashamed that he has not been there for her and only thought about changing her opinions about Jason! But for Josslyn’s part, she needs some space from Cameron and his hate even though she realizes where it’s coming from – for now, the two once close friends seem to be at an impasse in their friendship.