General Hospital (GH) spoilers and updates reveal Alexis Davis (Nancy Lee Grahn) wants what is best for her daughters. Alexis has been sentenced to go to Pentonville Penitentiary. She accidently attacked Dante Falconari (Dominic Zamprogna) because she thought that Franco Baldwin (Roger Howarth) was going to hurt her daughter Sam McCall (Kelly Monaco). Alexis wants to take responsibility for the attack because she had been drinking at the time.

General Hospital Spoilers: Molly Is in a Relationship

Molly has been in a long term relationship with TJ Ashford (Tajh Bellow). They recently became domestic partners. Molly and TJ had some trouble before they decided on their future together. TJ wanted to have a traditional marriage but Molly did not want to have one. They had a disagreement and TJ left Molly. TJ was kidnapped by Cyrus Renault (Jeff Kober) because he wanted TJ’s mother Commissioner Jordan Ashford (Briana Nicole Henry) to help him with his criminal activities. Jordan agreed to the arrangement. 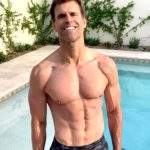 She did not want Molly to look for TJ and told her that TJ did not want to see her. Molly was upset and had a one night stand with Brando Corbin (Johnny Wactor). Molly regretting what she had done. She told TJ the truth after he had been released. TJ forgave Molly. They decided to become domestic partners. Molly wants to be a lawyer like Alexis. TJ is studying to become a doctor. They are in a good place as a couple. Would moving into Alexis’ home with Kristina cause trouble for Molly and TJ?

General Hospital Spoilers: Kristina Is Looking For Her Future

Kristina is trying to figure out what she wants for her life. She had been in a long term relationship with Parker Forsyth (Ashley Jones) that ended a few years ago. She has not found a new love. Kristina found herself in a dangerous place when she joined Dawn of Day. She did not know that it was a cult.

The leader of Dawn of Day was Shiloh AKA David Henry Archer (Coby Ryan McLaughlin). Shiloh wanted to hurt Kristina because he wanted revenge on her sister Sam. Alexis and the rest of Kristina’s family were able to get Kristina out of Dawn of Day. Kristina found a job at Charlie’s Pub. The bar was run by Julian Jerome (William deVry). However Julian died and now Kristina does not have a job. Would it help Kristina to live with Molly and TJ? 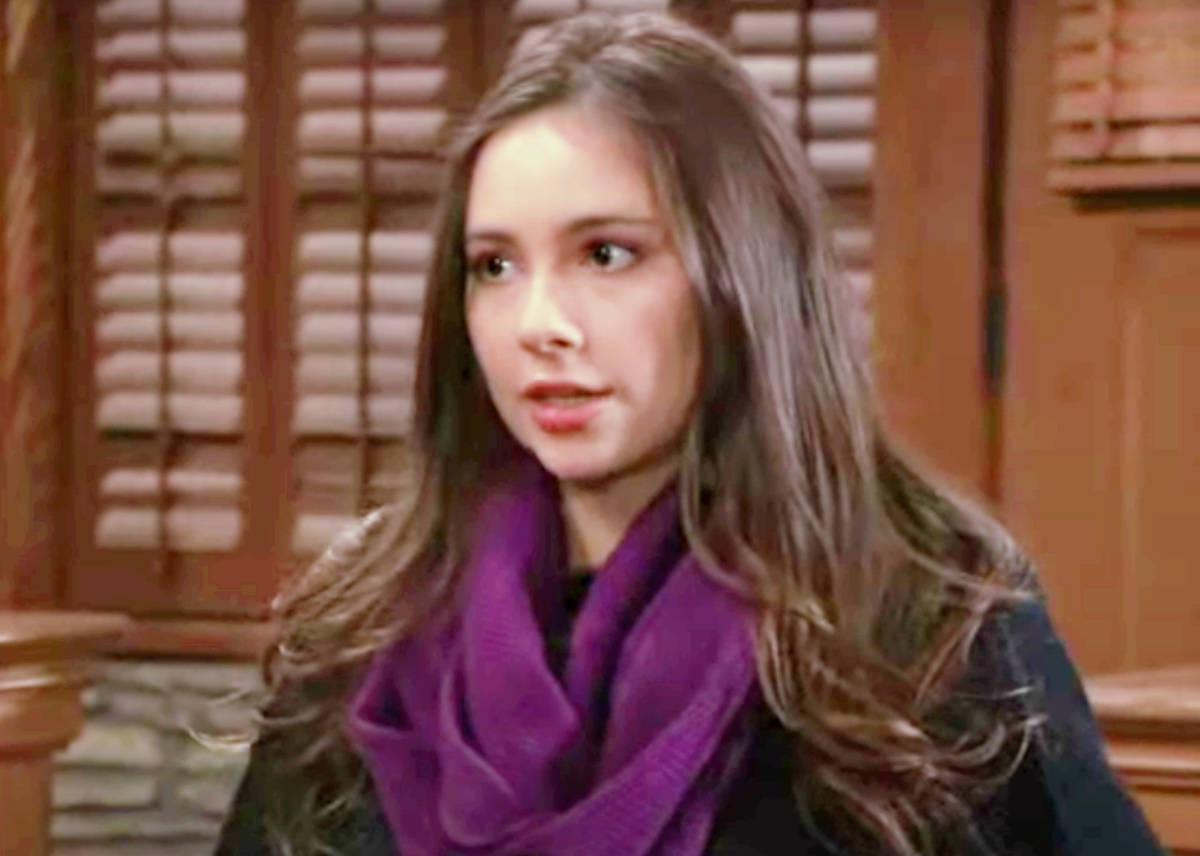 General Hospital Spoilers: Molly and Kristina May Have Trouble Living Together

General Hospital Molly and Kristina may have difficulties with the living arrangement that Alexis has in mind for them. Molly and TJ have a clear idea of what they want in their lives. Would they be able to adjust to being around Kristina who is unsure of her future? Kristina does not want to be a problem to Molly and TJ. Could Kristina find her new future with TJ and Molly’s help? Tune into General Hospital to find out if Molly, Kristina, and TJ move into Alexis’ home.