General Hospital (GH) spoilers reveal Sam (Kelly Monaco) and Molly (Lexi Ainsworth) continuing to help Alexis (Nancy Lee Grahn) but their sister continues to be missing in action. Where is Kristina and why do we never see her? More importantly, should we see her more? You tell us!

Kristina Grew Up On General Hospital

Kristina is one of those rare characters who was born on a soap and grew up right before the audience’s eyes. She is the daughter of Alexis Davis, a Cassadine, the greatest mafia don in the history of soaps who doesn’t deal drugs or traffic humans and guns, Sonny Corinthos (Maurice Benard). Heck, she even had her own reality series about being a daughter of the mob during her teenage years, but sometimes it’s as if she doesn’t exist. 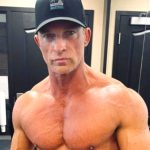 For a few years, Kristina would bounce back and forth between having a story and not but she didn’t typically disappear from the screen unless she wasn’t living in Port Charles. First, she dealt with her sexuality when she fell for her college professor and entered into a same-sex relationship with Parker (Ashley Jones), moving away with her for a while. When she returned, she had no direction in life so she joined a cult when she fell for the charms of cult leader David Henry Archer, aka, Shiloh (Coby McLaughlin). She had to be kidnapped from her initiation ceremony and then her family staged an intervention to break her free of the brainwashing. 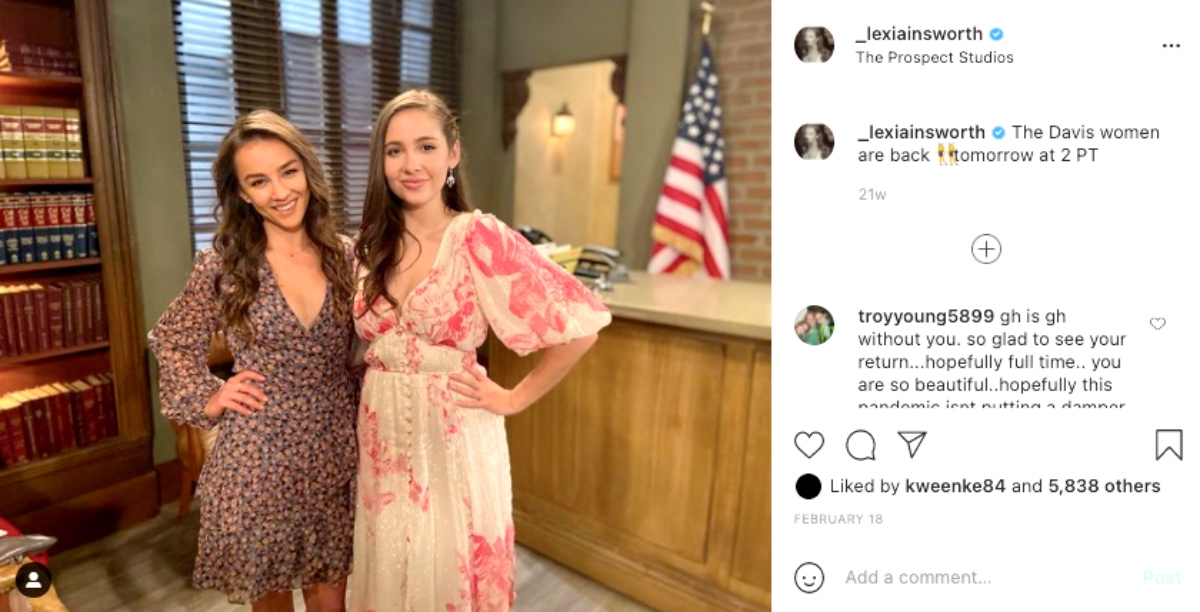 We did see Kristina last year when Alexis needed an intervention after she started drinking again and she managed to show up for her grandfather and father’s funerals, but she never had a goodbye scene with Mike (Max Gail) like his other family members did. Kristina was last seen when Alexis announced she was pleading guilty to trying to kill Dante (Dominic Zamprogna), but we haven’t seen her since. We haven’t seen her visit Alexis in jail or even check on her after she was temporarily released.

Do you miss Kristina? Since we know she is still in Port Charles allegedly working as a bartender, does it make sense to never see her, much less not have her in a front-burner storyline? Let us know in the General Hospital poll below.