General Hospital (GH) Spoilers: Anna And Valentin Contain Peter But For How Long?

General Hospital (GH) spoilers suggest that Anna Devane (Finola Hughes) and Valentin Cassadine (James Patrick Stuart) will get the upper hand on Peter August (Wes Ramsey) for a while. However, Anna will be forced to let him go to try and save Hamilton Finn’s (Michael Easton) life. Will they ever be able to stop Peter and his reign of terror?

General Hospital’s Peter August has already paid a waiter to have Finn poisoned. Peter wants to prove to Anna that she cannot stop him from doing what he wants whenever he wants. Peter knows that Anna shot his mother, Alex Marick (Finola Hughes) but he is not going to let her stop him, or so he thinks. Anna will be forced to choose between stopping Peter and saving Finn. Of course, Anna will choose to save the man she loves. Anna and Finn my not have gotten married but she certainly does not want him to die. Will Anna get to Finn in time?

General Hospital’s Valentin has crossed Peter as well and Nina Reeves (Cynthia Watros) is not in town for Peter to use against him. However, Peter knows that Valentin is expecting a child with Brook Lynn Quartermaine (Amanda Setton), or at least he thinks he is. Peter could easily target Brook Lynn or even Charlotte Cassadine (Scarlett Fernandez) for revenge. Could Peter kidnap someone close to Valentin while Anna is trying to help Finn? Could Peter try to find Nina while she is away and make sure she does not return home? 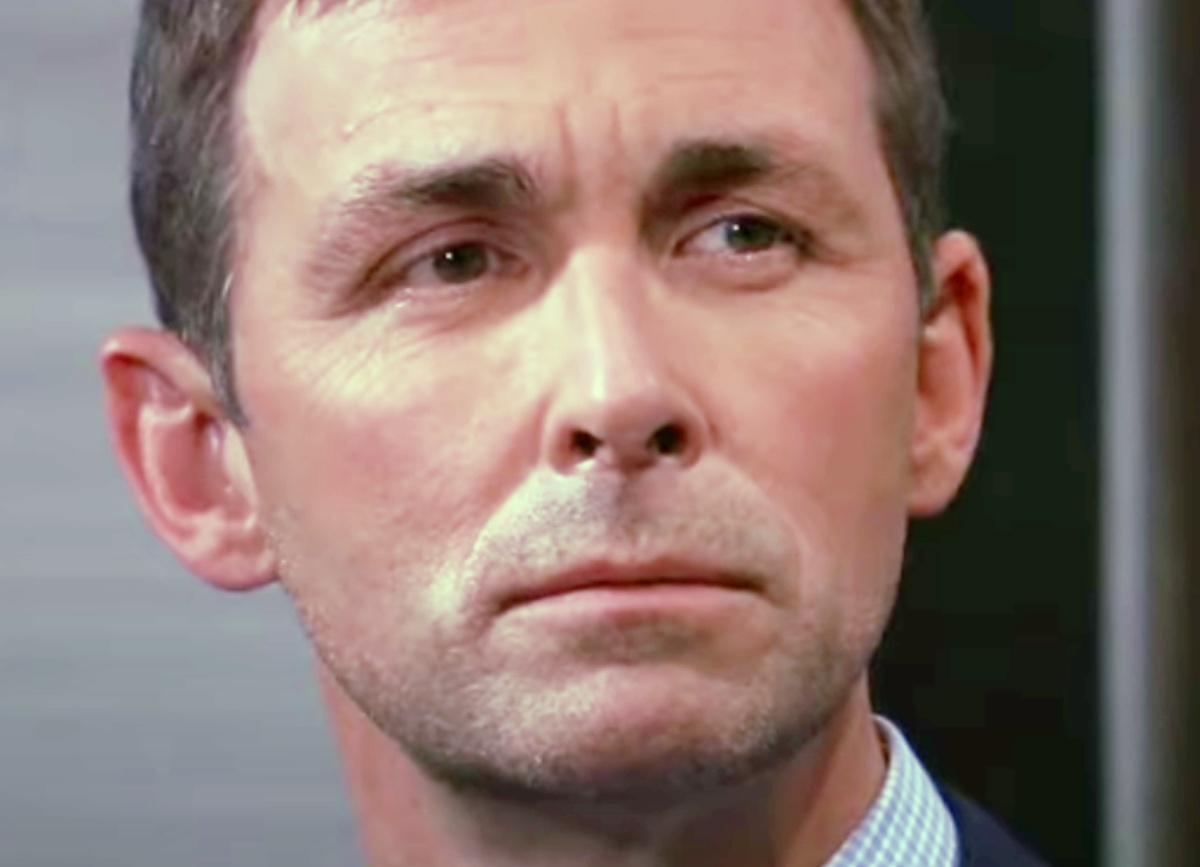 Can Anyone Stop Peter August?

General Hospital’s Peter is proving himself to be Cesar Faison’s (Anders Hove) son. Peter believes that no one can stop him just like no one stopped his father until Jason Morgan (Steve Burton) shot him. Now that Peter has made sure that Jason was put in Pentonville, he truly believes he is untouchable. However, there is still the phone that Franco Baldwin (Roger Howarth) had with his message from his time as Drew Cain (ex- Billy Miller). There is also the deleted message where Peter confessed to Franco that he sabotaged Drew’s plane as well as other crimes. Does Peter have to be killed to be stopped? Could Peter’s downfall be Damien Spinelli (Bradford Anderson) instead?

Liz Baldwin (Rebecca Herbst) could allow Spinelli access to Franco’s phone now that she believes Jason is innocent of Franco’s murder. Will Spinelli find the deleted voice message and take down Peter as well as clear Jason himself? Will Spinelli be the one who finally stops Peter for good?