General Hospital Spoilers (GH) suggest that Jocelyn Jacks (Eden McCoy) will confide in Jasper Jacks (Ingo Rademacher). Will Joss tell Jax about being put on the wait list for college, or will she tell him about Cameron Webber’s (William Lipton) latest actions?

General Hospital’s Joss had applied to a college out of town. Joss wanted to get out of Port Charles and that drama that has been happening there. Joss has lost so much in Port Charles that she feels getting away for a while might not be a bad thing. After all, in the past few years, Joss has lost her boyfriend, her friend, her teacher, and her stepfather. Although Sonny Corinthos (Maurice Benard) really is not dead. However, none of Sonny’s family is aware of this. Right now, thanks to Jason Morgan’s (Steve Burton) arrest and Cameron’s actions, Joss wants to be out of Port Charles even more. Joss will miss her family, but she needs a break.

General Hospital’s Cameron is out of control. Cameron’s grief for Franco Baldwin (Roger Howarth) is eating him up inside. Cameron is convinced that Jason killed Franco and will not hear of anything else. Cameron believes that his friend and family should back his opinion no matter what. Joss has pointed out to Cameron that he could be wrong, but he disagrees. Cameron has told Joss that he cannot be friends with someone who does not support his point of view. Joss wants nothing to do with someone who refuses to consider that they could be wrong. Will Joss ask Jax for his opinion on her and Cameron’s friendship? Can Jax give Joss any insight on dealing with Cameron’s attitude? 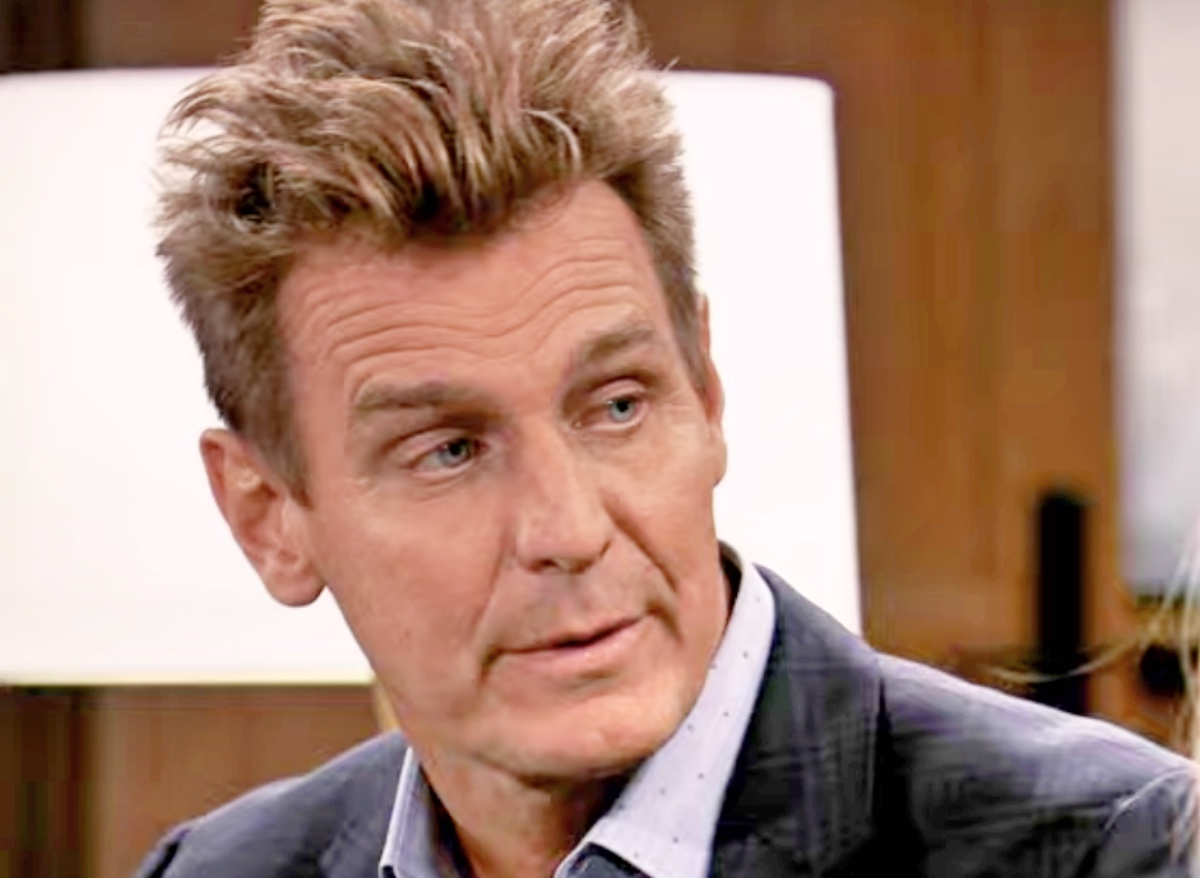 Jocelyn Could Simply Need A Change

General Hospital’s Joss could simply need a chance. Joss has been a part of everyone’s drama for years. Nelle Benson (Chloe Lanier) nearly tore her family apart. With everything that has happened in Joss’ short life, she may just need a change of scenery for a while. Will Joss tell her father that she needs a break for a while? Is Joss’ worried about what could happen now that Jason is locked up? Does Joss just want to get away and spread her wings for a while?

General Hospital’s Joss can always talk to her parents about anything. Perhaps Jocelyn just needs a parent’s advice and she doesn’t want to bother her mom with it.

General Hospital (GH) Spoilers: Anna And Valentin Contain Peter But For How Long?