General Hospital (GH) spoilers and updates tease that Laura Collins (Genie Francis) is getting ready for an epic battle with Victor Cassadine (Charles Shaughnessy) over the safety of her family in upcoming episodes of General Hospital!

General Hospital viewers will recall that it was Victor who got the deal for Spencer Cassadine (Nicholas Chavez) to spend a minimal amount of time in Spring Ridge, after having been arrested for miscellaneous charges and facing a prison sentence. Entitled Spencer didn’t care for the minimum sentence at first, expecting perhaps probation, but he came to accept it as possibly the best he could get, and grandma Laura as mayor was not going over the judge’s head! But as Laura and Spencer are onboard The Haunted Star for Luke Spencer’s (Anthony Geary) memorial service she has a good talk with Spencer and tells him she is even more determined to find out Victor’s real motives. Laura will never trust that Victor is up to anything but no good, as she knew him much better than she cared to from the past; longtime General Hospital viewers will recall she was held captive on Cassadine Island!

General Hospital viewers will see that Laura has accepted Luke’s death, although it came as a huge shock-she had to believe Tracy Quartermaine (Jane Elliot), his widow, for all intents and purposes. Longtime General Hospital viewers will recall it never was made clear whether Luke and Tracy had actually remarried, although they were legally married from 2005-2010, followed by invalidations, annulments, divorces, and finally an apparent life partner agreement. Tracy told her when she showed up in tears at Laura’s doorstep that the searchers and first responders at the cable car accident in Austria had “positively” identified Luke’s remains and given her some personal effects. Laura is,however, harboring some secret suspicions as to if the cable car crash was really an “accident” and his sister Bobbie Spencer (Jacklyn Zeman) is suspicious of the same thing! Laura doesn’t validate Bobbie’s suspicions, however, wanting to keep her calm so she keeps her own suspicions to herself. 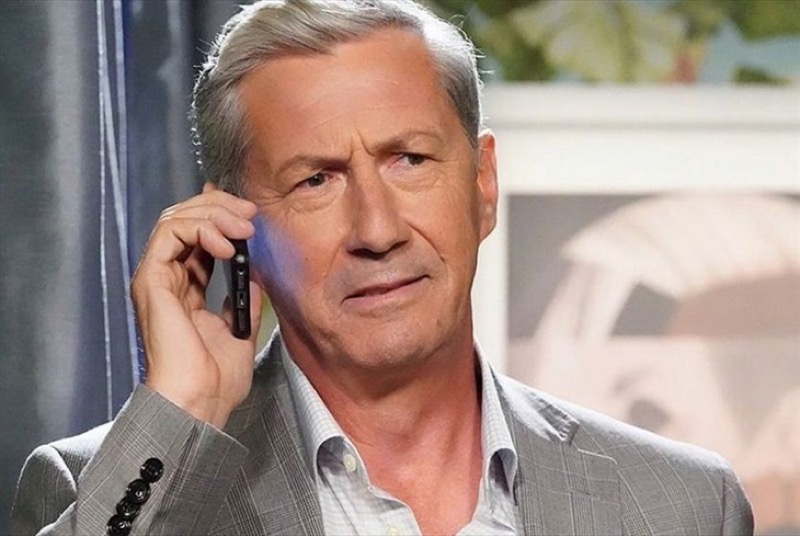 There’s Something Suspicious About The Timing

Longtime General Hospital viewers will remember that Laura was held captive on Cassadine Island, having been abducted in 1982; it was there that she was forced to be the bride of Stavros Cassadine (Robert Kelker Kelly). This is where her son Nikolas Cassadine (Marcus Coloma) was born, whom she kept a secret until her daughter with Luke, Lulu Spencer (Emme Rylan) needed bone marrow and Nikolas was the only donor match. 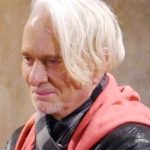 But while on the island, other secrets, other relationships happened that Laura has never told anyone; but some of it is in her imagination, namely things that happened between herself and Victor that are very upsetting! These things between herself and Victor that Laura apparently imagined – or perhaps not – are what fuels Laura’s suspicions of him, as well as his deciding to settle in Port Charles and making a beeline for Spencer!