General Hospital (GH) spoilers tease that Luke Spencer (Anthony Geary) is supposed to be dead. His boo Tracy Quartermaine (Jane Elliot) proclaimed him dead to the townsfolk and now a memorial will be held. But is he really dead? This is the question that has been burning up chat rooms and it appears the answer may be exposed when the big event to mourn the man, the myth, the legend, is held in Port Charles, New York.

Tracy Quartermaine came to town and blew it up with her shocking news. Luke’s loved ones took the bombshell in various ways. His ex Laura Collins (Genie Francis) immediately accepted Tracy’s word as fact. His sister Bobbie Spencer (Jacklyn Zeman) went the opposite direction and refused to believe her big brother was dead. She called his cell and demanded he call her back immediately. 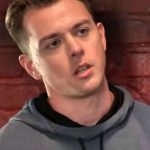 The Friday, January 21st episode of ABC’s General Hospital focuses on Luke Spencer’s life via a special episode honoring the character. Will he show up to toast himself? The actor has not commented on the latest plot development but soaps are legendary for bringing back characters from the afterlife. This would be the perfect time.

Luke was said to have perished in a cable car accident. No body has turned up, hence fans’ hope that the body is alive and well and on its way to Port Charles. Luke was a larger than life character if there ever was one. 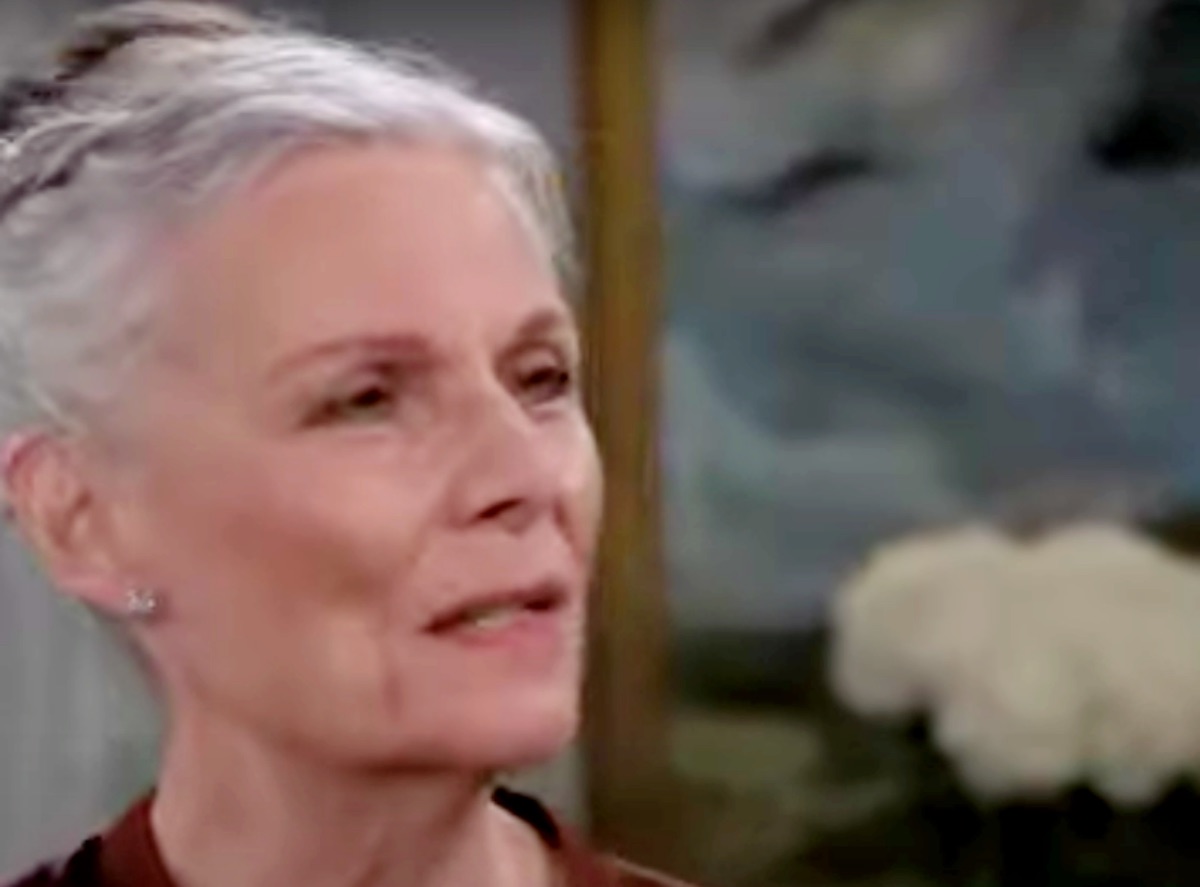 General Hospital spoilers: Will The Town Find Out Luke is Alive?

He has one half of Luke and Laura, the genre’s first supercouple. Today Francis is front and center on the soap as Mayor Collins and her character has carved out a completely different identity to the one she portrayed as a young partner in crime to Luke, and feisty mother to their two children.

These days Geary has not been seen in years. His character has been offscreen living in Amsterdam. It looked for a while that he might be brought back to help in the search for Holly Sutton (Emma Samms) but that plot went nowhere after Samms contracted COVID.

Lucas Lorenzo Spencer debuted 1978. The character was involved in several front burner storylines, some more controversial than others. Is he about to return in a blaze of glory—tell us what you think GH fans!