General Hospital (GH) spoilers and updates tease that Esme Prince playing many games with her fellow college students at the Corinthos cabin. It might be a nightmare for Cameron, Trina, and Josslyn on GH, but actress Avery Pohl, who plays Esme, has had her childhood dream come true — soap opera style.

When watching the previews at the end of each GH episode, fans often listen to the voice that introduces the video spoilers. Usually, it’s a familiar voice from an actor who has been around for years, but on January 18, it was the voice of newcomer Avery Pohl and recording that moment was everything she ever dreamed of.

“Starting at age 4 I stood in front of the TV saying “on the next,” and thanks to @GeneralHospital and @ABCNetwork a kids’ dream got to be made into a reality, it might seem like just a few words but this really meant the world to me. So grateful to work with fantastic humans.”

It’s clear that Esme Prince is not all there and that she has a mysterious past, but fans want to know what her past is as she seethes in anger whenever she is alone and plots to bring down those she perceives as her enemies. Her obsession with crazed serial killer Ryan Chamberlain (Jon Lindstrom) also has many people wondering if she could be Ryan’s never-heard-of-before daughter. If she isn’t, her obsession with him is even more unusual. 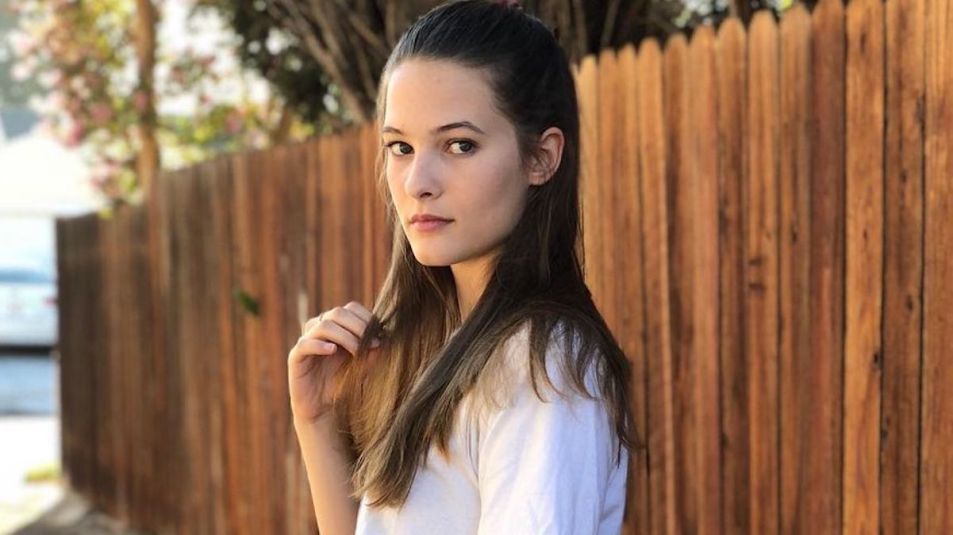 Currently, she is planning some shenanigans when the entire young adult set in Port Charles travels to the Corinthos cabin for an overnight trip before her boyfriend, Spencer Cassadine (Nicholas Chavez), starts serving his sentence for stalking Ava Jerome (Maura West). Imagine what could happen to Esme if the PCPD ever learned she was the one who set Ava’s car on fire in the hospital parking garage. 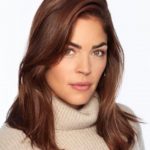 She is also clearly jealous of the feelings Spencer has for Trina Robinson (Sydney Mikayla) and definitely wants to ruin Josslyn Jacks’ (Eden McCoy) life because she is the girl who has everything and Esme feels she has nothing. Stay tuned to General Hospital weekdays to see how this story plays out.