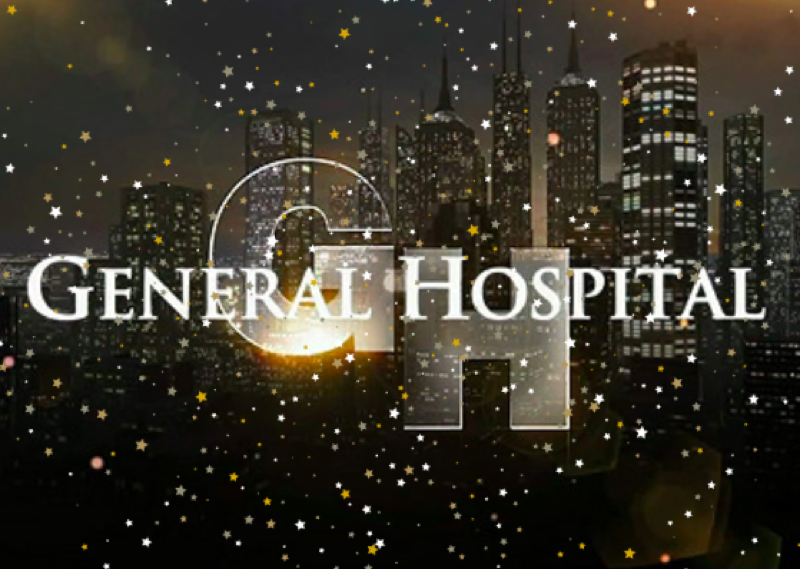 General Hospital spoilers for the next few weeks tease a lot of drama in Port Charles. From December 27 to January 7, Sasha Gilmore (Sofia Mattsson) pushes Brando Corbin (Johnny Wactor) away. Esme Prince (Avery Kristen Pohl) might find an opening to hurt Josslyn Jacks (Eden McCoy). Plus, Sonny Corinthos (Maurice Benard) has some explaining to do!

GH spoilers for the week of December 27 reveal that Curtis Ashford (Donnell Turner) continues to look into Marshall Ashford’s (Donnell Turner) mysterious past. Curtis talks to Stella Henry (Vernee Watson) about Marshall and he wonders what else he doesn’t know. This leads Stella to open up to Portia Robinson (Brook Kerr). We get the feeling Stella knows a lot more than she’s letting on – and there might be a good reason why Marshall had to leave his family. Meanwhile, Josslyn cancels her plans with Cameron Webber (William Lipton). Of course, expect Esme to get wind of this and take full advantage of it.

Then, there is Willow Tait’s (Katelyn MacMullen) shocking testimony at Nina Reeves’ (Cynthia Watros) preliminary hearing. It will leave the courtroom stunned but could clear Nina of criminal charges. However, that means Sonny will have a lot of explaining to do, especially to Carly Corinthos (Laura Wright). If Sonny had confessed to this when he returned, Carly would have understood he was a victim. It wasn’t as if Sonny even knew Carly existed when he had the romance with Nina. However, to lie and keep it a secret all this time… Carly will have a lot to think about. 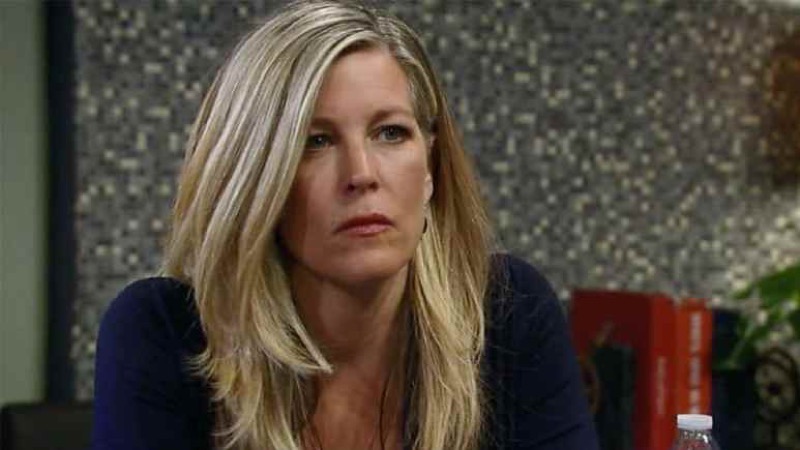 Fans can also expect Ned Quartermaine (Wally Kurth) to apologize to Brook Lynn Quartermaine (Amanda Setton). Then, Ned and Olivia receive Leo Falconeri’s (Easton Rocket Sweda) diagnosis. Back to Brook Lynn, she will deal with her complicated feelings for Harrison Chase (Josh Swickard). Also, Liesl Obrecht (Kathleen Gati) has a belated gift for Britt Westbourne (Kelly Thiebaud). Plus, the Savoy is the place to be for New Year’s Eve. 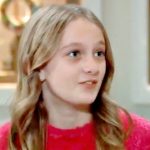 General Hospital spoilers for the week of January 3 reveal that Drew Cain (Cameron Mathison) comforts Carly. Willow and Michael Corinthos (Chad Duell) will have their own relationship issues to work out after the testimony bombshell at Nina’s preliminary hearing. As for Maxie Jones (Kirsten Storms), she can’t move on with the new year like everyone else until Peter August (Wes Ramsey) is dead. Speaking of Peter, Victor Cassadine (Charles Shaughnessy) will check in on the poisoned patient. Alexis Davis (Nancy Lee Grahn) will get a reality check from Harmony Miller (Inga Cadranel). Plus, Shawn Butler (Sean Blakemore) offers his own advice for Alexis. Meanwhile, Valentin Cassadine (James Patrick Stuart) begins to get suspicious about Bailey Quartermaine (Harper and Scarlett Bloom).