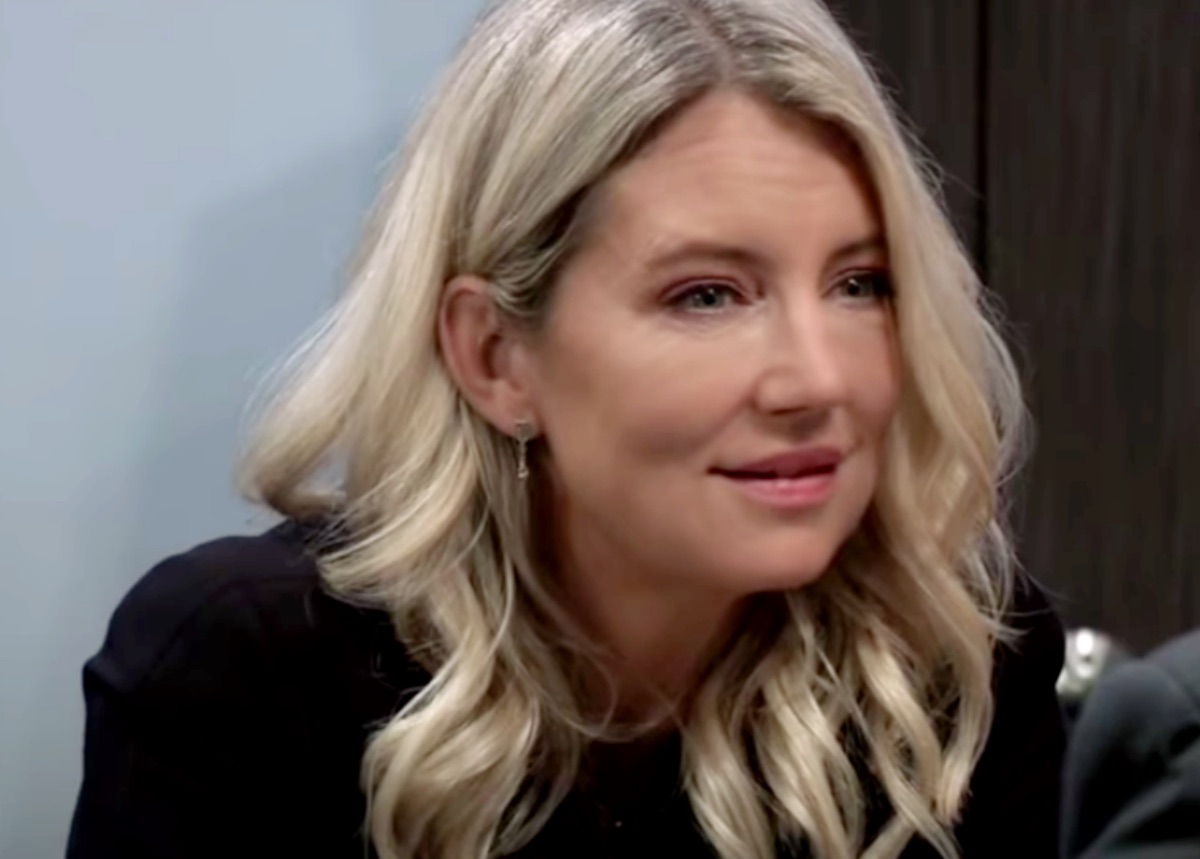 General Hospital spoilers reveal that when Nina Reeves (Cynthia Watros) was in Nixon Falls, she was not in a great place mentally. Even though her return to Port Charles has brought a lot of shame on her due to her deception regarding Sonny Corinthos (Maurice Benard), it is also making her tougher, healthier and more resilient. The actress hints what’s next for the character.

GH spoilers reveal that when Nina left Port Charles, she wasn’t in a good place mentally. Nina had just gotten visits with Wiley Quartermaine-Corinthos (Viron Weaver) thanks to Michael Corinthos (Chad Duell) and Willow Tait (Katelyn MacMullen). Then, Nina ruined it by telling Wiley that Willow wasn’t his real mother. That wasn’t Nina’s only issue though. Nina was also reeling from her failed relationships and the pain from being hurt.

Nina decided she needed to get away from Port Charles, which led to her ending up in Nixon Falls and the romance with Sonny began.

GH Spoilers: Why Live in a Fantasy?

When explaining why Nina chose to live in her fantasy world in Nixon Falls, Watros gave her perspective to Soap Opera Digest.

“I think when she was in Nixon Falls, she was in this sort of fantasy idea of what life could be, with this really great guy who is only going to love her and not cheat or lie.”

One thing that Nina gained from the experience was knowing that it is possible to have that kind of life. Just not with Sonny and not at the expense of others. Unfortunately, what Nina learned came at a great cost to the entire Corinthos family.

After the Tan-O fire, Sonny regained his memories and realized what happened. Understandably, Sonny was filled with fury and wanted nothing to do with Nina. However, getting rid of Nina wouldn’t be that easy. Not just because of her return to Port Charles, but due to the complex feelings of both Sonny and “Mike.” However, Watros does admit that even though Sonny’s sudden cold shoulder hurt Nina, it was also what forced her to face reality. 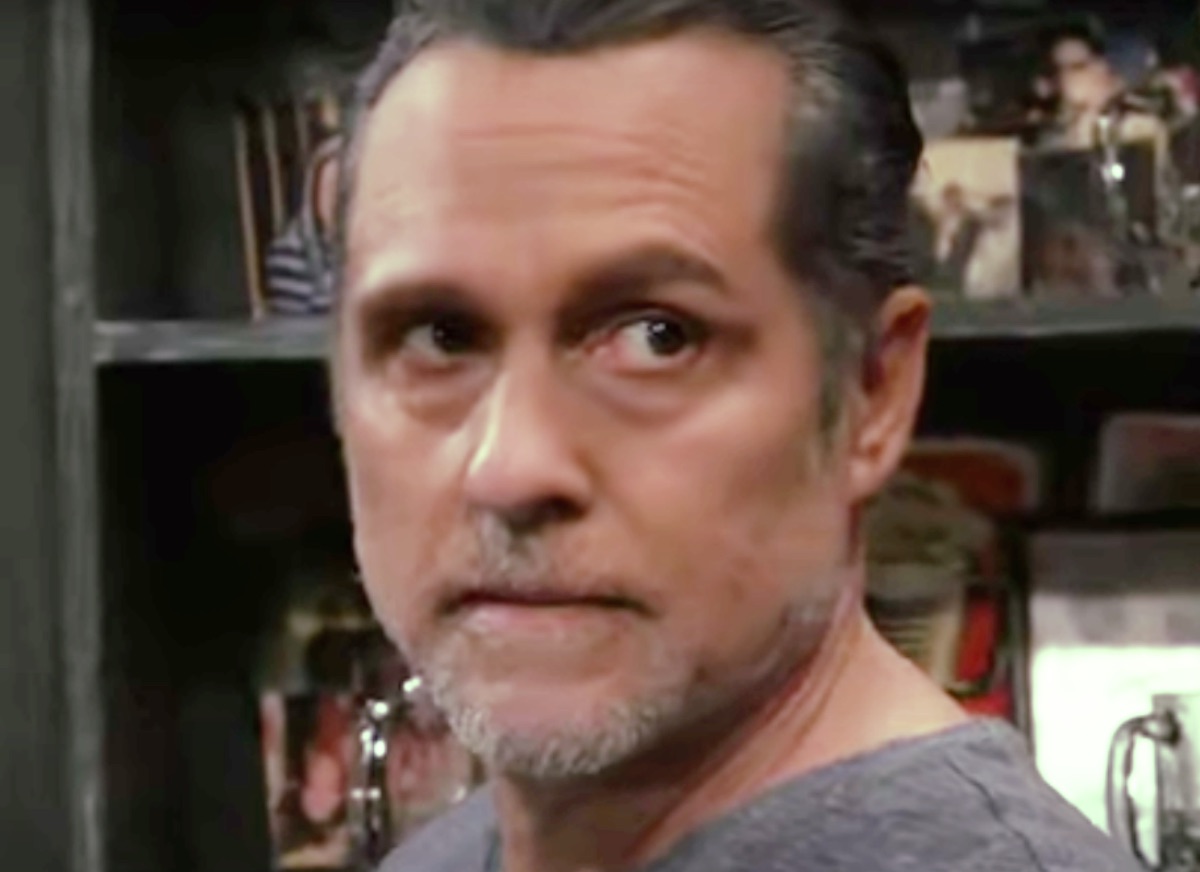 General Hospital spoilers reveal that since coming back to Port Charles, Nina has faced the wrath of others. Namely, Michael and Carly Corinthos (Laura Wright). Watros explained to the magazine that having no one in her corner is making Nina more resilient.

However, if Nina thought things were bad already, she’s seen nothing yet. Just wait until Willow gives her testimony and everyone finds out that Nina and Sonny had a romance in Nixon Falls.

Although Nina faces an uncertain future in Port Charles, the character is going through a transformation. Watros believes that Nina is healthier now and the resilience she’s building will make her tougher.

However, fans have to wonder how Nina will be able to come back from what she’s done to the Corinthos family. Despite her remorse, that doesn’t take back what happened. Is there a way for her to earn redemption and forgiveness?