General Hospital (GH) spoilers tease that Monica Quartermaine (Leslie Charleson) will warn Drew Cain (Cameron Mathison) to be careful in an upcoming episode of General Hospital, because Peter August (Wes Ramsey) once again will be on the loose!

General Hospital spoilers tease that not only will Peter be out of his coma, he’ll be out of General Hospital and Monica will be one of the first notified! Viewers will recall that Peter was poisoned in his cell at Pentonville Prison as the result of a hit requested by Sonny Corinthos (Maurice Benard) and carried out by Brad Cooper (Parry Shen) either knowingly or unknowingly under the orders of his aunt Selina Wu (Lydia Look).

Peter had ingested a toxin mixed in the contents of a breakfast tray delivered by Brad, and found unresponsive in his cell – no one could help in Pentonville infirmary so 911 was called and he was brought to General Hospital. The toxicology results may not even have come back before a certain Cassadine goes to check up on him – namely, Victor Cassadine (Charles Shaughnessy)! 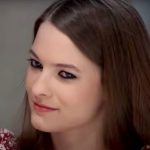 GH Spoilers – Did Victor Bring Peter Out Of His Coma And Help Him Escape?

General Hospital viewers know that Victor may go with the intent to finish his turncoat partner in crime off, but on the other hand, he may have conjured up an antidote for the toxin and team up with him again! After all, someone had to have helped Peter escape the morgue freezer in the sub-basement of General Hospital when he was so close to death a pulse could not be detected by either Nurse Elizabeth Baldwin (Rebecca Herbst) or Dr. Hamilton Finn (Michael Easton)! That someone was likely Victor, because he would have known about Helena Cassadine’s (Constance Towers) old lab there and how to get in and out of it!

General Hospital viewers will see Peter will be discovered missing from his room in the intensive care unit of General Hospital, and his street clothes will be gone! General Hospital viewers will recall that shortly before Peter collapsed after eating his poison laced breakfast, he had dressed up in a suit and tie, getting ready for his court hearing that morning. Those clothes and shoes likely came along with him from Pentonville to General Hospital, and if there were any guards outside his door, they would have been dispatched. They could have been minions of Peter’s he brainwashed as well, although most of them were arrested. Victor could have placed fake guards as well if indeed he did help Peter out of his coma and to escape! 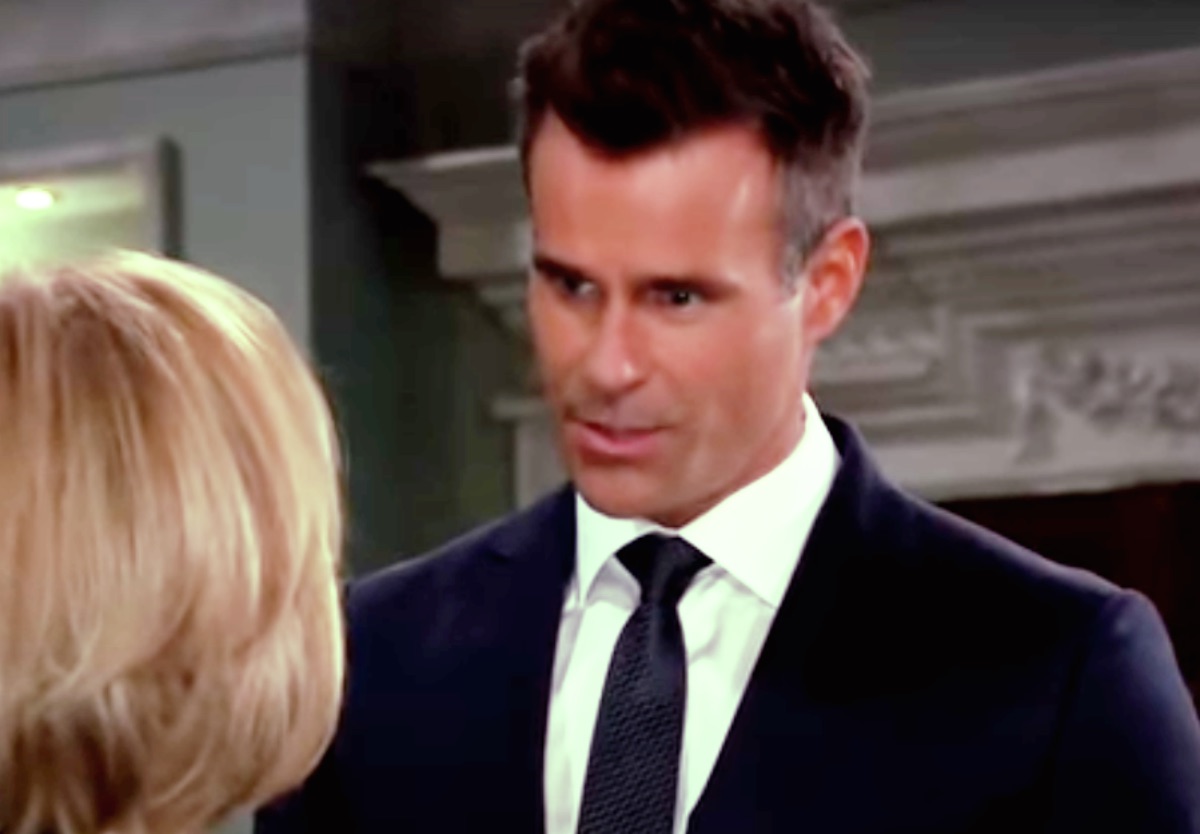 General Hospital viewers know that if Peter had come to on his own, he would likely not have been strong enough or had time to dispatch any guards present plus erase General Hospital’s security surveillance videos! Viewers will recall all that was updated and upgraded after Cyrus Renault (Jeff Kober) was arrested and put in prison, and that had not yet been done when Finn threw Peter down that staircase. Even though those stairs have been closed off and there may not be cameras there, they would have been running all over everywhere else and certainly outside Peter’s room.

That smells of Victor’s interference and helping Peter escape rather than finishing him off! As soon as hospital staff realize Peter’s gone, Monica is notified, and Drew will be in danger – even though Peter’s tarot cards he used to activate and deactivate his conditioning are gone, with one being buried with Jason Morgan (Steve Burton) in the tunnel collapse, Peter could still come after him, or after his family! Drew will take Monica’s warning very, very seriously and he’ll be watching his back and those of the people he loves – he’s not letting Peter take anyone else!