General Hospital viewers will have noted Esme’s obsession with Ryan Chamberlain (Jon Lindstrom) as she has interacted with him at Spring Ridge. Ryan obviously knows who she is because even he has seemed creeped out by her in past episodes of General Hospital, notably the time she snuck off to visit him when she and Spencer had been visiting Alexis Davis (Nancy Lee Grahn) prior to her release.

It was difficult to judge whether he blinked “go, go, go” at her because he was upset or even afraid, or if he was encouraging her to get an internship at Spring Ridge. While many viewers have suspected that he may be Esme’s birth father, there is also just as much reason to think that she may be an obsessed fan! 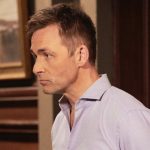 General Hospital Spoilers – Esme Is Anxious To Get Joss, Trina, And Cam Into The Corinthos Cabin Together

General Hospital viewers suspect that Esme’s obsession with Ryan could even be the real reason she’s glommed onto Spencer! That would be because she knew that Ava Cassadine (Maura West) was a stalking victim of Ryan’s—the only one left alive besides Felicia Scorpio (Kristina Wagner). General Hospital viewers will also recall that Esme was the one who committed arson and possibly attempted murder when she caused Ava’s car to catch fire, and apparently faked a copy of Kiki Jerome’s (Hayley Erin) work badge to leave at the scene.

That is way too reminiscent of Ryan’s keeping his victims’ drivers licenses – Esme could be planning to set the Corinthos cabin on fire with Joss, Trina and Cam in it! Esme may be a firebug – and know the history of Ryan’s presumed death in a fire at the funhouse in Canada, where it was later revealed the DVX rescued him from and drafted him as an agent! Esme may be obsessed with recreating that fire! 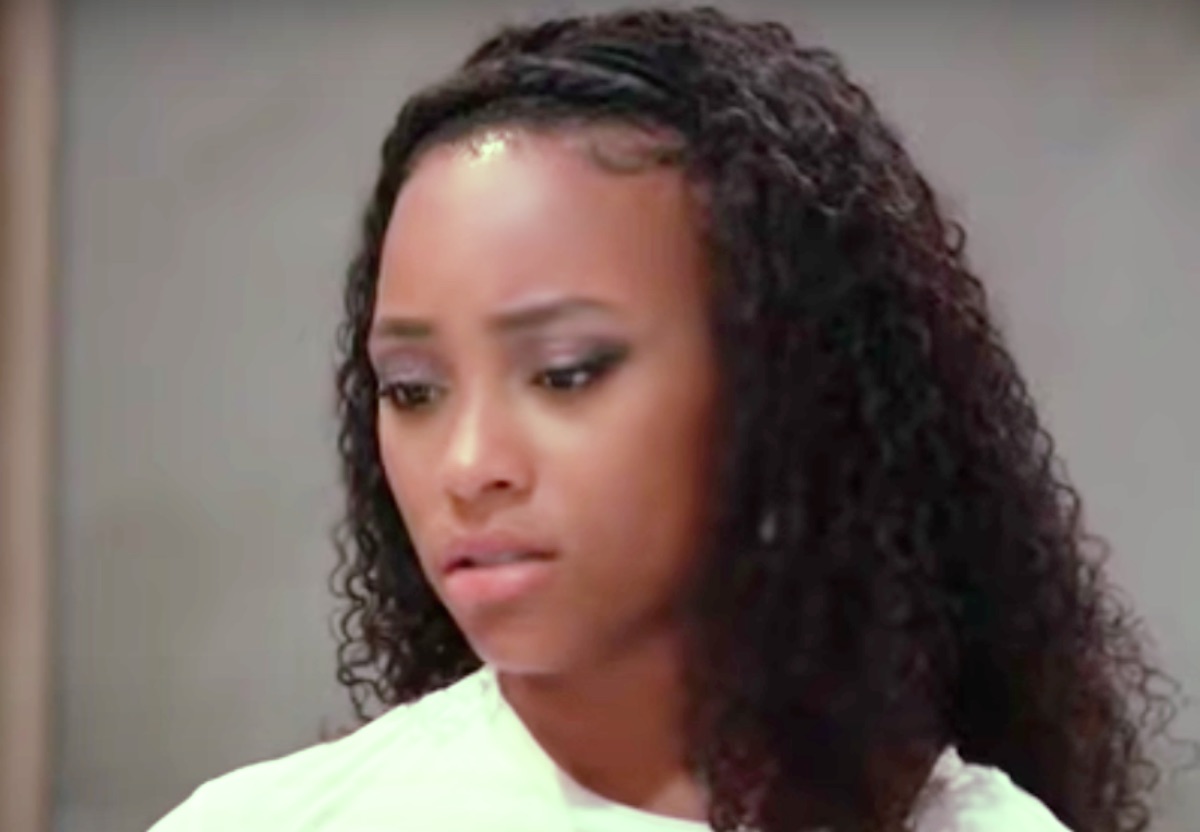 General Hospital viewers will recall that Spencer was terrified of spending any time in prison at all when his great-uncle Victor Cassadine (Charles Shaughnessy) had gotten him a plea deal but he had to spend thirty days in Spring Ridge. Victor assured him it was a slap on the wrist and reminded him he is a Cassadine and to keep a stiff upper lip!

Perhaps the Cassadines, excluding his own father Nikolas Cassadine, (Marcus Coloma) as he mentioned to Victor will be there for him when he gets done with those thirty days, but he will be in the same facility as Ryan, who may be faking his locked-in syndrome and Esme may soon find her need of “Spence” is done as she gets tighter with Ryan! If Esme’s intent is to burn up Spencer’s “townie” friends in the Corinthos cabin, and she’s successful, Spencer’s future will be bleak indeed! General Hospital viewers know, however, that Esme will face her own fate from Sonny Corinthos (Maurice Benard) if that happens!