General Hospital’s Kelly Thiebaud, who plays Britt Westbourne, revealed last week that she had been diagnosed with Covid. Of course, this comes after Disney and ABC’s vaccine mandate that caused two actors to lose their jobs. How is Thiebaud feeling now?

General Hospital’s Kelly announced last week that she had been diagnosed with Covid. Kelly also said that Covid had given her both good things and bad. Kelly hashtagged Game of Thrones and admitted after binge-watching that she wishes she had watched with the rest of the world. Of course, fans remember that General Hospital didn’t return to production right after the holidays because of Covid issues.

However, the show is back in production and Kelly is on the mend. Since Thiebaud hasn’t been out for an extended period, Britt’s absence should not be too pronounced on our screens. Will Britt’s absence even need to be explained? Hopefully, Kelly will be back taping scenes very soon. 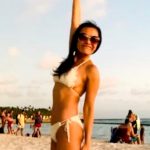 However, both actors’ requests were denied. As a result, Jason was killed off, again and Jax went back to Australia. It seems that more than one actor has gotten covid afterward as well. Did the vaccine mandate really make a difference? 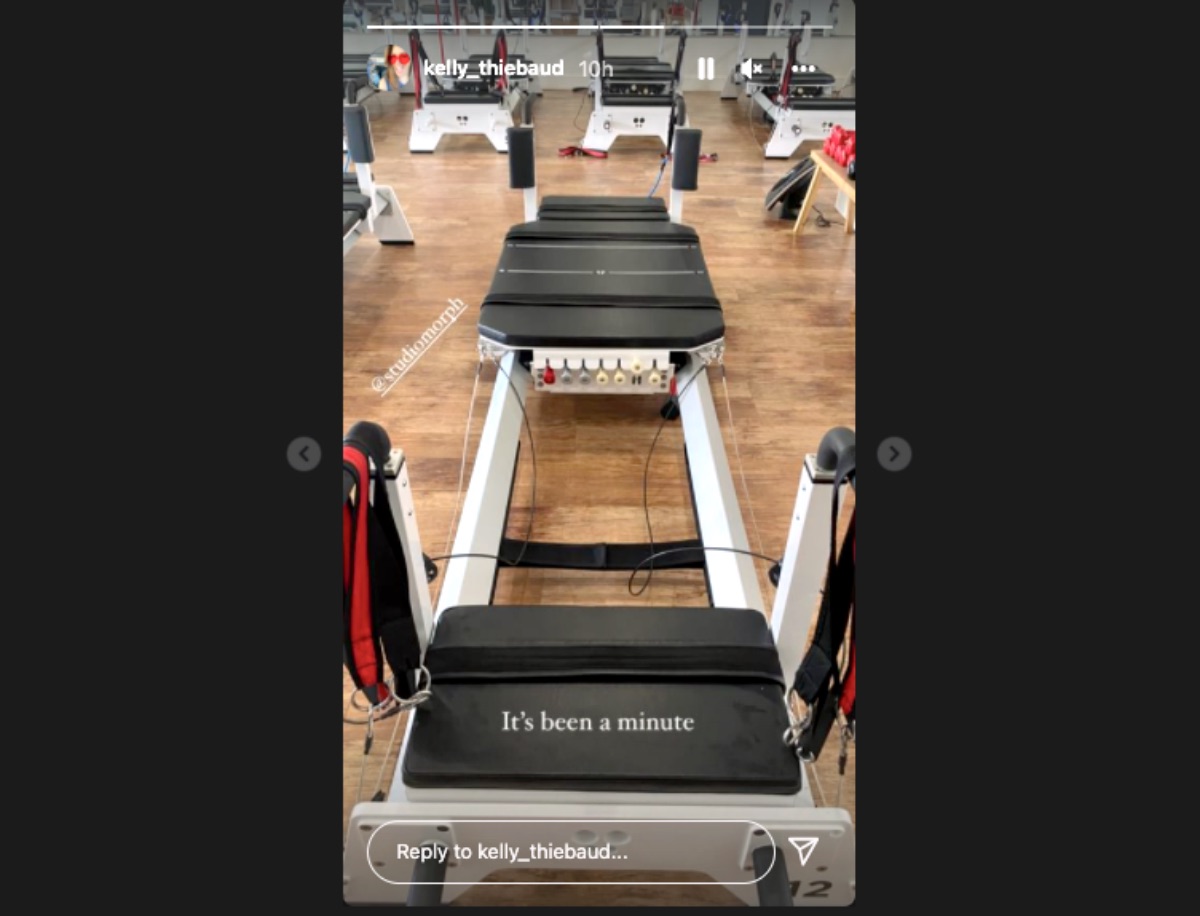 Of course, since Kelly is sick, Britt would easily disappear for a while. After all, Britt is crossing Selina Wu (Lydia Look) by visiting with Brad Cooper (Parry Shen). Will Selina make Britt disappear to keep her and Brad from associating? Selina having Britt kidnapped could easily be used to explain the actor’s absence.

Brad could always eventually find Britt and turn her loose. Britt may also need a break to mourn Jason Morgan (ex-Steve Burton) for a few days. However, Britt may not have to be off-screen at all. Britt isn’t seen every day normally so a brief absence could be covered without much effort.

No matter how Kelly’s absence is explained, we are certainly glad that the actress is doing better and should return to work soon. Now that Britt has crossed Selina she may have to save Brad too. Good Luck Kelly, hope to see you back soon.