General Hospital (GH) spoilers tease that Cyrus Renault (Jeff Kober) will tie up a loose end and someone will disappear in an upcoming episode of General Hospital!

General Hospital Spoilers – Now That He Has His Mother Back, The Ball Is In Cyrus Renault’s Court

General Hospital viewers will recall from recent General Hospital episodes that Cyrus’ mother, Florence Grey (Annie Abbott) has been returned to him, thanks to a deal Nikolas Cassadine (Marcus Coloma) made with him. Nikolas had offered to retrieve Cyrus’ mother for ensuring his aunt, Alexis Davis (Nancy Lee Grahn) would be protected inside of Pentonville Prison. Whether Cyrus keeps up that protection now that he has his mother back remains to be seen!

Because of this, now Jason Morgan (Steve Burton) and Carly Corinthos (Laura Wright) have lost their leverage over Cyrus and the ball’s in his court! Carly and Laura Collins (Genie Francis) had rushed to move Florence and Bobbie Spencer, (Jacklyn Zeman) to a different location, but they were too late. Nikolas’ men had them in a panic room in the safe house with Renault’s men warning there could be bloodshed. Carly gave the go-ahead to release Florence; but Cyrus still has some loose ends to tie up, and one of them has an awfully big mouth! 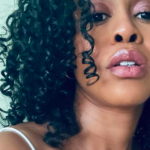 General Hospital viewers will recall that there are many spokes to this wheel – Cyrus paid Gladys Corbin (Bonnie Burroughs) to frame Jason for the murder of Franco Baldwin (Roger Howarth), which of course was actually committed by Peter August (Wes Ramsey)! Carly’s big mouth gets her in trouble once again when she tries to evict Peter from his offices at the Metro Court and the attempted eviction gets back to Cyrus!

General Hospital Spoilers – Peter August Could Take Care Of Things Himself, But Their Argument Boils Over Into The Metro Court Restaurant

Of course, General Hospital viewers know that Peter could very well take care of things – and Carly – himself, but their argument boils over into the Metro Court Restaurant downstairs! Cyrus is at the bar having a drink and witnesses the whole thing as Carly railroads Peter right out of the venue! Peter, of course, hisses that she’s not seen the end of this, and Cyrus realizes that Peter has incriminated himself if anything happens to Carly! Tsk-tsk, Cyrus says to himself as he shakes his head. 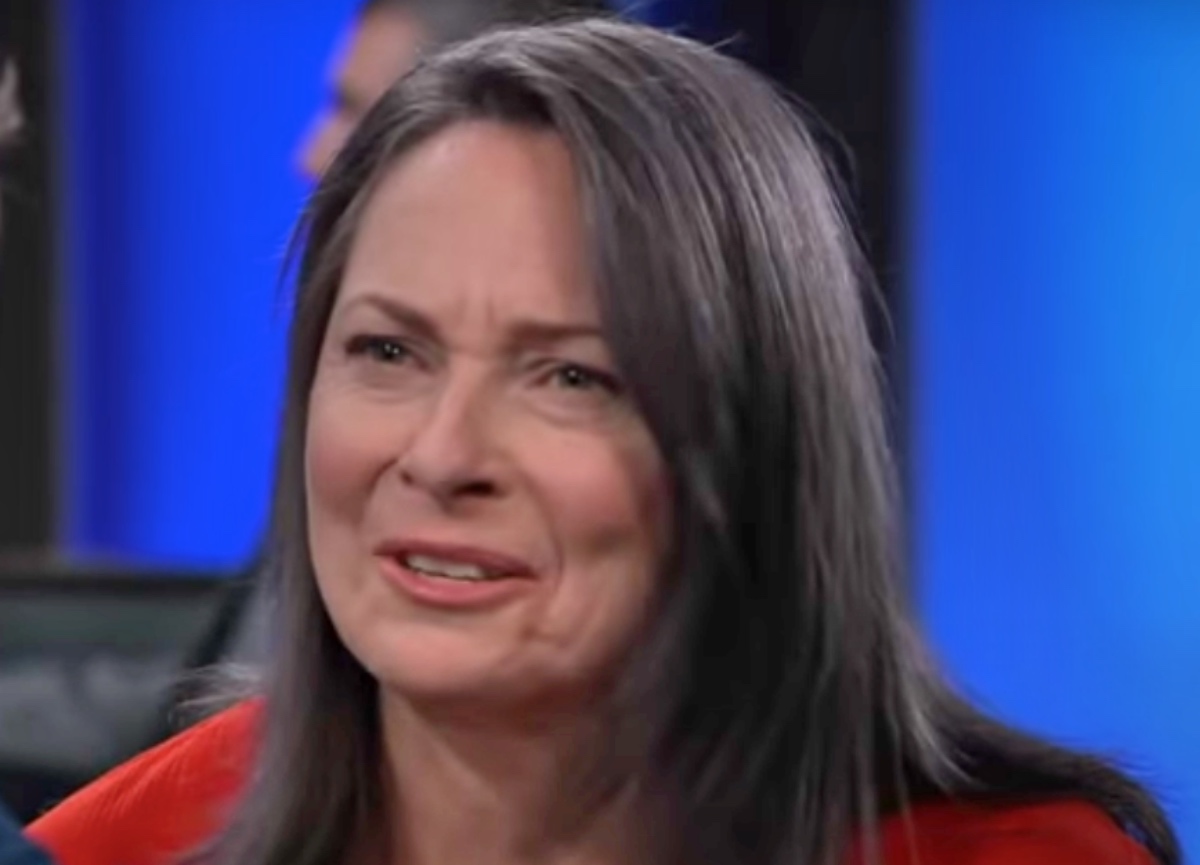 All those witnesses, including himself of course – he won’t even have to pay anyone off! Cyrus has done a lot more favors for Peter than Peter has ever done for Cyrus, but, nonetheless, he wants to keep Peter compliant and useful for a little bit longer. Cyrus realizes he needs to do another favor for Peter, but it’s even more of a favor to himself. Mr. Morgan is in General Hospital, and Peter hangs around there quite a bit lately. Cyrus needs Mr. Morgan to die and Carly to disappear, and all the blame to fall on Peter. Peter can’t rat Cyrus out for framing Jason for Franco Baldwin’s (Roger Howarth) murder because he did it himself, and now Peter needs to finish the job with killing Jason and making Carly disappear. Or at least Cyrus plans to make it look that way!