General Hospital (GH) spoilers Shawn Butler (Sean Blakemore) has been in Pentoville Penitentiary for many years. He came to Port Charles to help Molly Lansing-Davis (Haley Pullos) with dealing with PTSD. Molly had been trying to deal with shooting Jerry Jacks (Sebastian Roche). Shawn had been able to overcome his own PTSD from his time in the military. Shawn got close to Jordan Ashford (Briana Nicole Henry) and his son TJ Ashford (Tajh Bellow) during his time in Port Charles. Shawn was sent to Pentonville for shooting Hayden Barnes (Rebecca Budig). He was convicted of the crime even though he did not shoot Hayden.

Jason Morgan (Steve Burton) has been framed for killing Franco Baldwin (Roger Howarth) by Cyrus Renault (Jeff Kober) and Peter August (Wes Ramsey). Jason has been sent to Pentonville to await trial. He has been in danger from other inmates because of his association with Sonny Corinthos (Maurice Benard). Carly Corinthos (Laura Wright) decided that Jason needed help. She used Sonny’s connections to get have Shawn be Jason’s cellmate. Shawn attacked Jason in order to help him to get sent to General Hospital. Carly was grateful that Shawn helped Jason. Shawn could find a way to get out of Pentonville. He could reconnect with Carly and help her to protect her daughter Josslyn Jacks (Eden McCoy) and the rest of her family. 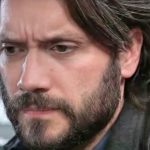 Shawn Could Reconnect with Alexis Davis

Shawn had been in a relationship with Alexis Davis (Nancy Lee Grahn). They were close but they did not stay in a relationship for long. Alexis has been sent to Pentonville for attacking Dante Falconari (Dominic Zamprogna). Alexis has been in danger from a fellow inmate. However her nephew Nikolas Cassadine (Marcus Coloma) made a deal with Cyrus to insure her safety in Pentonville. Shawn and Alexis may meet back up while they are in Pentoville. Alexis was a lawyer before she was disbarred. Alexis may help Shawn with his case. She might be able to find a way to prove his innocence.

General Hospital Spoilers: Shawn Gets to Reunite with Jordan and TJ Ashford

Shawn may be able to get out of Pentonville if he is cleared of the shooting Hayden. He could be able to reunite with Jordan, TJ, and Molly. Jordan and her husband Curtis Ashford (Donnell Turner) have separated and are getting a divorce. Curtis could not live with the secrets that Jordan had to keep because of being the police commissioner. Shawn and Jordan may become a couple if he gets out of Pentonville. Shawn could get to be a part of TJ’s life as his father. TJ has been visiting Shawn while he has been in Pentonville. He could be a help to TJ and Molly as they go toward their future together. 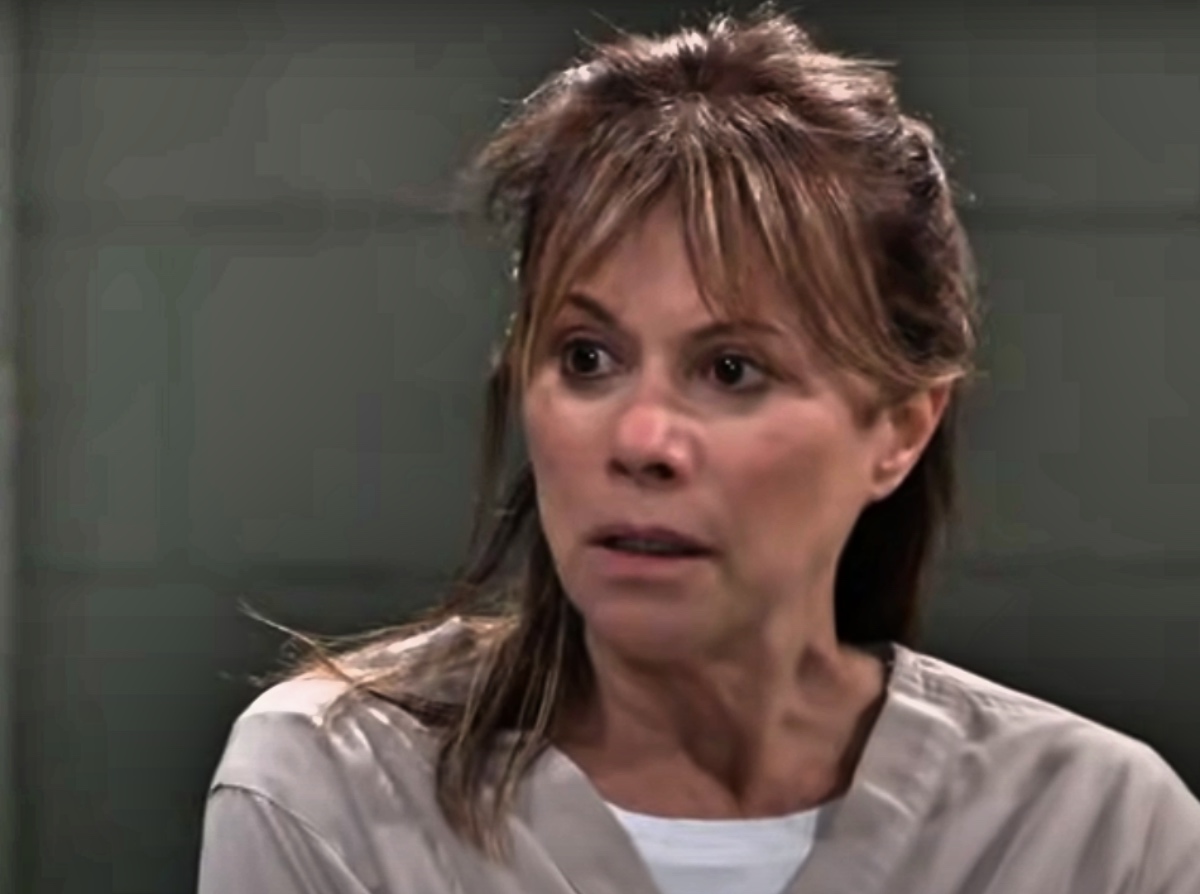 Shawn Has Many to Connect With

General Hospital Shawn has many people that he could help and connect with in different way. He has been able to help Carly to get Jason out of Pentonville. Could Carly need Shawn to help her with other matters? He might be able to keep Alexis safe if she does not have the protection of Cyrus. Will Alexis be the one to help Shawn get out of Pentonville by proving that he did not shoot Hayden? Shawn could be a part of TJ and Jordan’s lives again. Could Shawn protect TJ and Jordan? Tune into General Hospital to find out who Shawn finds a way to help and associate with.