General Hospital (GH) spoilers suggest Anna Devane (Finola Hughes) will ask Maxie Jones (Kirsten Storms) to agree to a visit from Peter August (Wes Ramsey). Britt Westbourne (Kelly Thiebaud) is doing her best to keep Peter away from Maxie. Will Anna tell Maxie the truth to get her to cooperate?

General Hospital’s Anna is being manipulated by Peter in an attempt to save Harrison Chase’s (Josh Swickard) life. Peter has been cut off from Maxie while she and Britt plan a way to keep the baby safe from Peter. Britt plans to help fake the baby’s death. Maxie is supposed to be on bed rest to keep Peter away from her. Now Peter is pushing Anna to get Maxie to talk to him. Anna wants to save Harrison Chase (Josh Swickard) from Peter and his toxin. However, she must do Peter’s bidding to make that happen. Will Maxie agree to see Peter without an explanation? 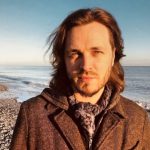 Maxie Jones Realize How Important Her Plan Is

General Hospital’s Maxie knows that she needs to protect her daughter from Peter. However, hearing what Peter has done to Dante Falconeri’s (Dominic Zamprogna) former partner could certainly bring to light just how important protecting her daughter is. If Peter would poison someone to get revenge, what would he do to her innocent child? Maxie certainly doesn’t want her daughter to be raised by someone like Peter. Maxie also knows what Anna has gone through with Peter’s father’s obsession. Anna knows that being honest will cause Maxie to see the truth and to protect herself and her child at all costs. 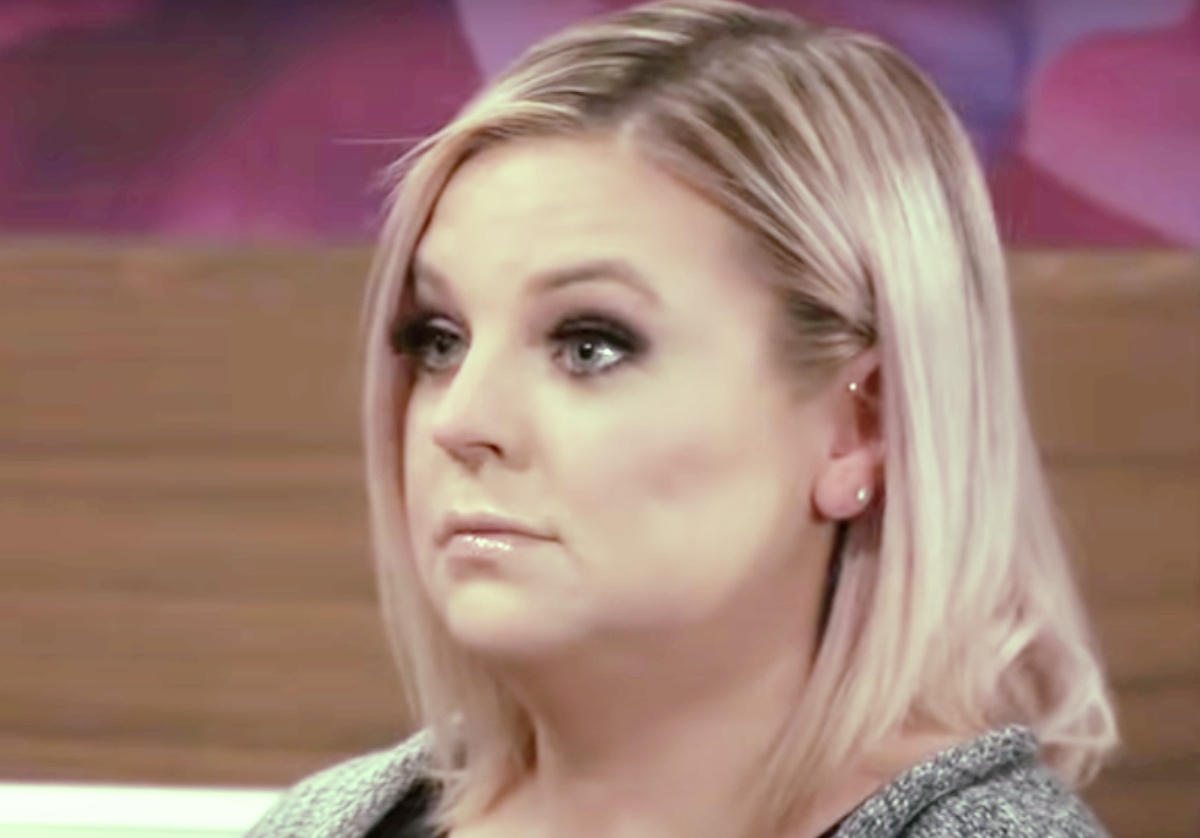 The Poison Was Meant For Hamilton Finn

General Hospital’s Anna also knows that the poison was meant for Hamilton Finn (Michael Easton). Peter wanted to poison Finn to get even with Anna. Now that Maxie knows the extent of Peter’s evil doing she will go to any lengths to help take him down. If seeing Peter can give Maxie a leg up on protecting her daughter and putting Peter away she will do it. Maxie could even try to trick Peter into coming clean about this evil deed. Although Peter isn’t likely to admit anything to her. Maxie knows that Peter is furious with Anna and could target her next.

Will Anna tell Maxie the truth to protect everyone that is in danger from Peter? Will Maxie form her plan to trap him? Can Maxie protect her daughter after seeing there is no end to Peter’s evil deeds?