General Hospital (GH) spoilers say that if there’s anything that fans love the most, it’s seeing a fan favorite return to Port Charles and that might just happen soon as there’s a new report that says Jonathan Jackson might return to reprise his role as Lucky Spencer. Yes, 2021 is turning out to be not so bad anymore, right? Read on for all of the latest spoilers.

General Hospital Spoilers: Jonathan Jackson Might Be Coming Back

As many fans already know, Jonathan played Lucky on General Hospital from 1993 to 1999 and then again from 2009 to 2011. He also popped up for a short 2015 reprisal to help his on-screen father Anthony Geary finish his run as Luke. Jonathan most recently hinted the possibility of coming back to General Hospital during an appearance on Soap Opera Digest’s Dishing With Digest. 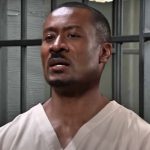 The handsome actor said that he’s always open to coming back to his favorite daytime television show. The only problem for him though is that he moved to Ireland last year with his wife Lisa and their three children, which would make it very difficult for him to come back to Los Angeles to film episodes.

Jonathan put it this way, “I’ve never really been of the mentality of closing that door. It’s been quite an adventure, really, because we had things set in motion before the Covid-19 restrictions. Well, before Covid was even on our radar. We still went through with it and it’s had it’s challenges, but we love it.” 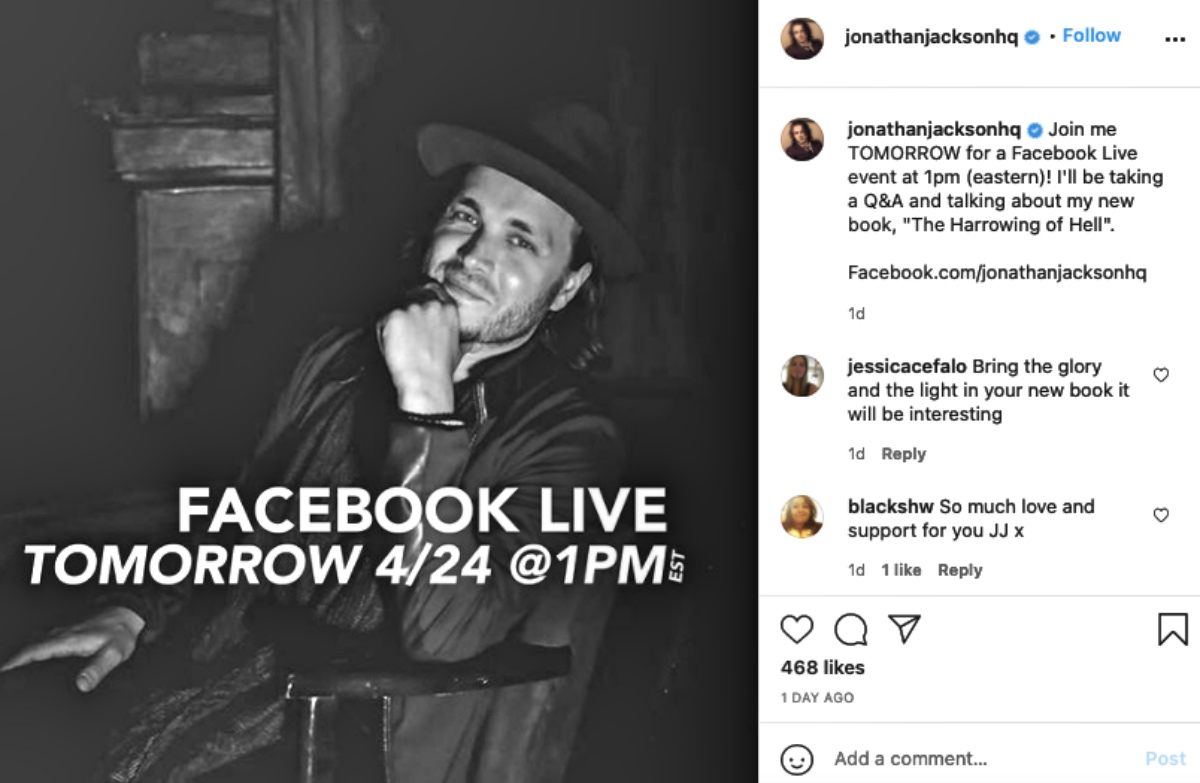 General Hospital Spoilers: Is Lucky Coming Back From Ireland?

Jonathan went on to say that the logistics would surely make things difficult for him to come back to General Hospital to play Lucky again. The travel restrictions sure don’t help, either.

He added, “But it is a strange thing that Lucky left to go to Ireland and that I’ve ended up living here! I don’t know if maybe that means something, but maybe it’s this whole Method acting thing. I’m getting into character. I come back and say, ‘Yes, I’ve just come from Ireland!’”