General Hospital (GH) spoilers say that in the aftermath of Jasper Jack’s (Ingo Rademacher) shooting, Nina Reeves (Cynthia Watros) knows that no one can find out about the truth – at least not yet. Not only does she have to protect her interests, but his as well, and for a good reason, too. Read on for all of the latest spoilers.

General Hospital Spoilers: Nina Cares About Jax – But Knows No One Can Know The Truth

Speaking to Soap Opera Digest in its latest issue, actress Cynthia Watros, who plays Nina on the hit ABC soap, explains all of the emotions that her character is going through right now and what decisions she plans on making next. After all, not only did Jax get shot, but he also saw Sonny Corinthos (Maurice Benard), who isn’t quite as dead as some people might have previously thought. 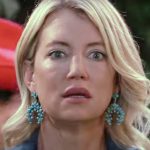 Cynthia puts it this way to the publication, “Once she finds out that he is going to be okay, she’s like, ‘Okay, I think this is really going to be it for me, because he saw Sonny and now I’ve got to tell the truth.’ And then he wakes up in the hospital and his shoulder hurts but he’s otherwise fine and Nina’s like, ‘So anyway what did you see?’ and he says, ‘I thought I saw Sonny!”

General Hospital spoilers then say that Nina is going to do what she does best and deflect the situation and make Jax believe that he might have seen an image of Sonny, and that it wasn’t really him. Either way, she doesn’t know how to get out of this hole that she’s dug for herself.” 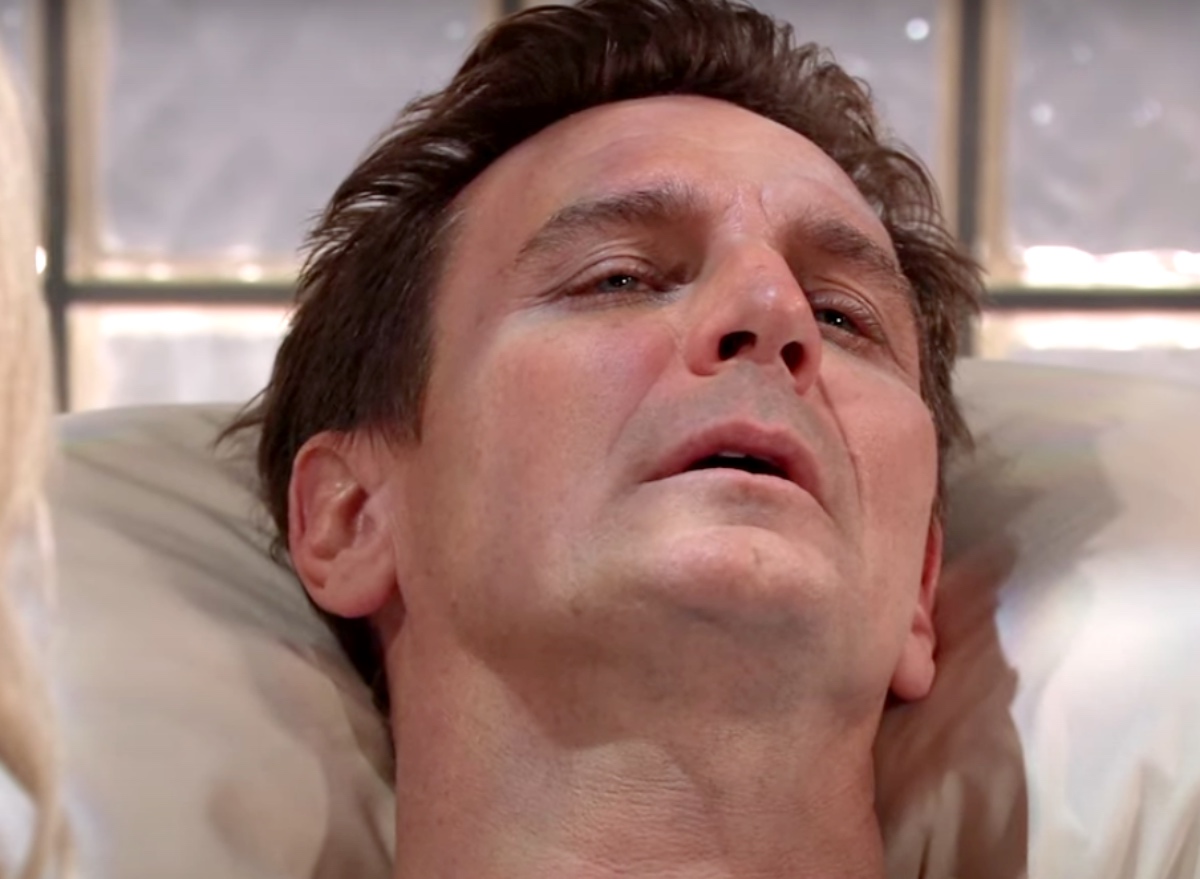 To make matters worse though, that’s when ‘Mike’ decides to show up to the hospital. Of course, Nina is trying to keep Mike away from Jax because she knows it will turn into a huge problem. Cynthia adds, “Nina is trying to play it all cool, and not only is it dramatic, but there’s a lot of comedy that I got to squeeze out of it that I loved playing.”