I know what you’re thinking. This daytime television soap opera, General Hospital, has been around when your mother was young and it’s still around, like the one constant thing you can count on that’s on television. Especially these days when shows don’t live to tell a tale in their fifth season, General Hospital is still churning out episodes like it’s the 1960s. No offense to the 1960s.

Well, it’s obvious it’s been around for a very long time (I once thought the dinosaurs might have watched it), but how long has it really been around, and are all its original actors dead and replaced by plastic motorized ones?

You might be dismayed to find out that General Hospital, a show with over 14,000 episodes, is not the longest-running daytime soap opera. However alarming as this may sound, it’s simply the truth.

Since the other two reigning champions are British serials, General Hospital is currently holding the Guinness World Record as the longest-running American soap opera in production. It’s certainly not an easy feat. The show is old enough that even its actors and actresses win awards for being “old”.

Okay, let’s get to it. General Hospital premiered on April 1, 1963. Funny date to launch a soap opera, if you agree with me nod three times. 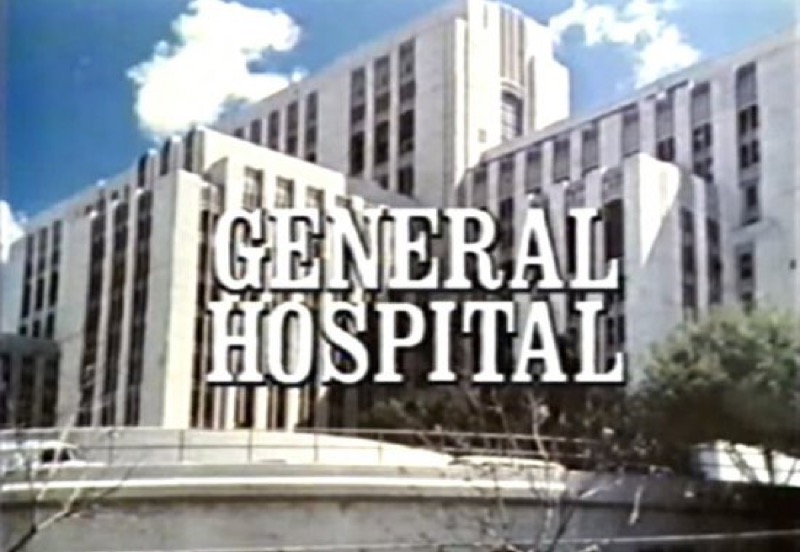 The show was created for ABC by husband-and-wife Frank and Doris Hursley, who originally set it in a hospital in an unnamed fictional city. In the 1970s the city was named Port Charles, New York.

John Beradino and Emily McLaughlin starred in General Hospital from its premiere, remaining with the show until their deaths in 1996 and 1991 respectively. They were joined on the show a year later by Rachel Ames, who currently holds the title of the longest-serving actress on an ABC soap opera, having been continuously on the show from 1964 to 2007.

The series started airing with 30-minute episodes from its debut in 1963 to 1976. Its running time was increased in 1976 to 45 minutes and remained so until 1978 when it was changed to 60-minute episodes, where it remains today.

Rumors of cancellation have plagued General Hospital’s long life, but it’s always managed to escape death one way or the other. 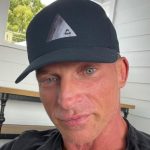 In 1978, the show was saved from extinction when Gloria Monty was signed on as the new executive producer. Monty and head writer Douglas Marland was able to turn the show around, instead of making it the most-watched daytime drama by 1979.

Another notable save for the show happened in 2012 after months of speculation and cancellation rumors. ABC reportedly quietly made the decision to cancel the lower-rated talk show The Revolution instead.

General Hospital has survived decades of change, competition, new audience, and many others, to earn its right to continue to air. What can I say except “long may its reign continue.”