General Hospital (GH) spoilers and updates tease that Dr. Austin Gatlin-Holt (Roger Howarth) has made quite a splash since he arrived in Port Charles earlier this year. But who is Austin and why does he have the Quartermaine family on high alert? Let’s take a look at everything we know so far.

General Hospital Spoilers – Dr. Austin Gatlin-Holt Was There When Maxie Jones Needed Him The Most!

When Peter August (Wes Ramsey) brought in his own nurse to abduct Maxie Jones (Kirsten Storms) and preside over her baby’s birth, Maxie was taken to Pautauk. It was later revealed that Peter had rented the home from Austin’s family. Austin himself was in the area and was hiking in the woods, even as Maxie escaped from her captor. But Maxie didn’t know where she was and was lost in the woods of Pautauk and in labor. Austin just happened to find Maxie and revealed he was a doctor. He delivered Maxie’s baby.

Days later, Austin took a position at General Hospital. He seemed extremely interested in the Quartermaine family. He also hired Scott Baldwin (Roger Howarth) to represent him in a legal matter that somehow involved the Quartermaines. Eventually, Austin revealed that he was actually one of the family. Austin is the son of Jimmy Lee Holt (Steve Bond) who was the illegitimate son of Edward Quartermaine (the late John Ingle). Jimmy Lee was disinherited by Edward.

Austin revealed that he was contesting Edward’s will. Before his death, Edward had indicated that he wanted to reinstate Jimmy Lee in his will but he died before he could make those changes. Austin believed that somewhere in Edward’s study was proof of Edward’s intent so he enlisted Harrison Chase (Josh Swickard) to find the proof. Chase had been paralyzed but was starting to recover. Austin wanted Chase to search Edward’s study to find said proof. Austin was pleased when the proof was found and didn’t seem to mind using Chase for his own ends. 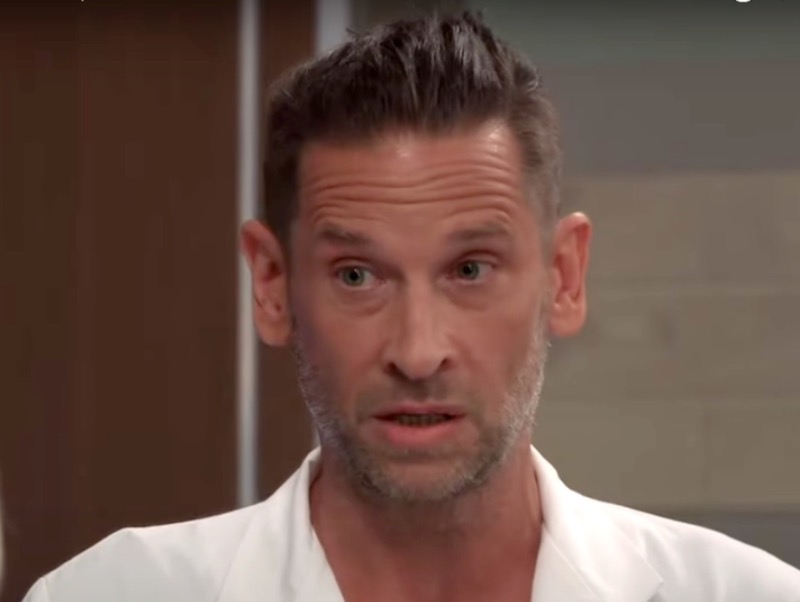 General Hospital Updates – Dr. Austin Gatlin-Holt Realized That Leo Falconeri May Be On The Autism Spectrum!

When Olivia Falconeri (Lisa LoCicero) brought her son to General Hospital for treatment of a minor cut, Austin suggested that Leo see a specialist. Although he was careful not to use the word autism, when pressed by Brook Lynn Quartermaine (Amanda Setton), Austin admitted that he believed Leo might be autistic. Since Austin wasn’t Leo’s physician, Brook Lynn complained to the hospital that Austin shouldn’t have been discussing Leo’s treatment with her. Brook Lynn then offered Austin a deal. She wouldn’t pursue legal action against Austin if he signed away his claim to ELQ. Austin eventually signed the agreement but made it clear that his battle with the Quartermaines was far from over. 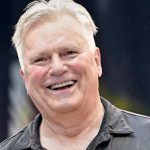 What’s Next For Dr. Austin Gatlin-Holt?

Austin has expressed interest in Maxie on a personal level and although Maxie was hesitant at first, she seems to be at least open to getting to know Austin better. Austin will certainly continue to practice medicine in Port Charles. In addition, his battle with Brook Lynn and the rest of the Quartermaine family is sure to have more twists and turns. To find out what happens next, be sure to check out General Hospital airing weekdays on ABC. And don’t forget to check back right here regularly for all your General Hospital news, information, and spoilers!