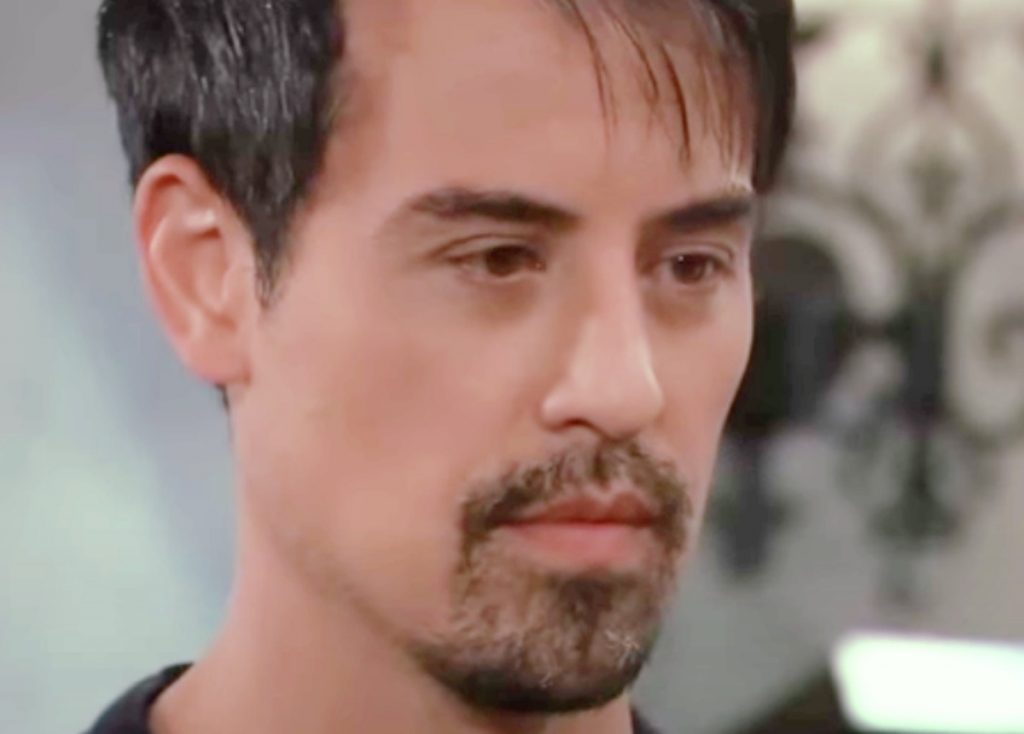 General Hospital spoilers reveals Nikolas Cassadine (Marcus Coloma) isn’t a stupid man. He can plot a scheme as good as any other Cassadine, and he’s certainly wracking his brain right now for the best avenue out of his current conundrum: a lovechild with Esme Prince (Avery Kristen Pohl). Nikolas knows three things for sure: this could be his baby; he doesn’t want to raise a child with Esme and; he doesn’t want Esme to raise his child alone either. Nikolas is going to come to the conclusion that it’s best for everyone involved — especially for himself — if Esme’s leverage over him is removed from the equation at the same time that Esme’s access to his potential child is removed as well.

Nikolas is a man of many means and many millions. It wouldn’t be a big feat for him to get a nurse or someone else at Wyndemere to tip him off when Willow Tait (Katelyn MacMullen) goes into labor. That’s when he will slip Esme a tray of food into her living quarters in the north tower, and it will be laced with drugs to induce her labor. 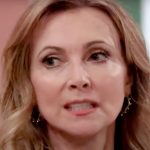 While must Willow and Esme give birth at the same time? That will be the easiest way for Nikolas to switch their babies. On its face, it seems senseless to still saddle himself with a baby — and Esme, but he knows for certain that the baby born to Michael Corinthos (Maurice Benard) and Willow won’t match a paternity test that would name Nikolas as the father.

GH Spoilers Indicates Nikolas Feels Most Secure With This Plan

Exempting himself from paternity isn’t the only win Nikolas sees in this plan. By making sure Esme takes Michael and Willow’s baby home with her, he ensures Michael and Willow take his child home with them. While he’s certainly not keen on the idea of not being a part of his own child’s life, he cannot fathom Esme raising him or her. Instead, he knows he can trust Willow and Michael to be good parents to his baby. 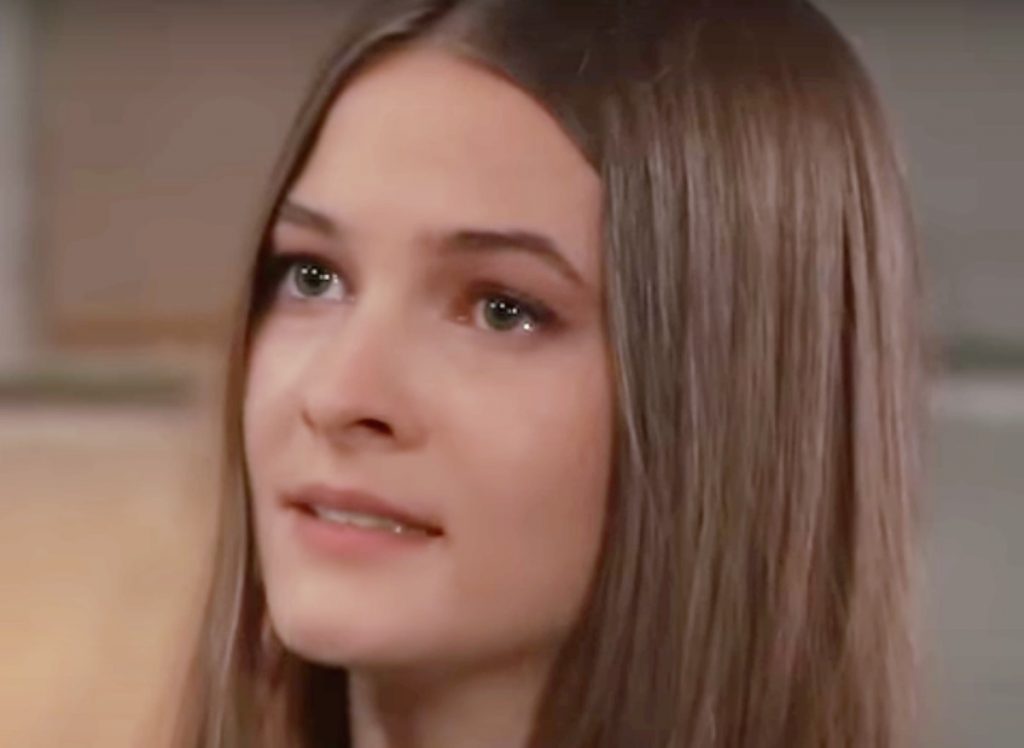 Since Esme’s baby will not match Nikolas for paternity, he’s taking a big gamble. If Esme hasn’t been intimate with anyone else, she will know it isn’t possible that the baby is anyone’s but Nikolas’. When she begins to insist the baby has to be his despite multiple DNA tests saying otherwise, some may even suspect she is suffering from postpartum psychosis. Will Esme then be kicked out of Wyndemere with Michael and Willow’s baby in tow? It’s likely. Stay tuned right here, every day, for more GH news, updates, and spoilers.