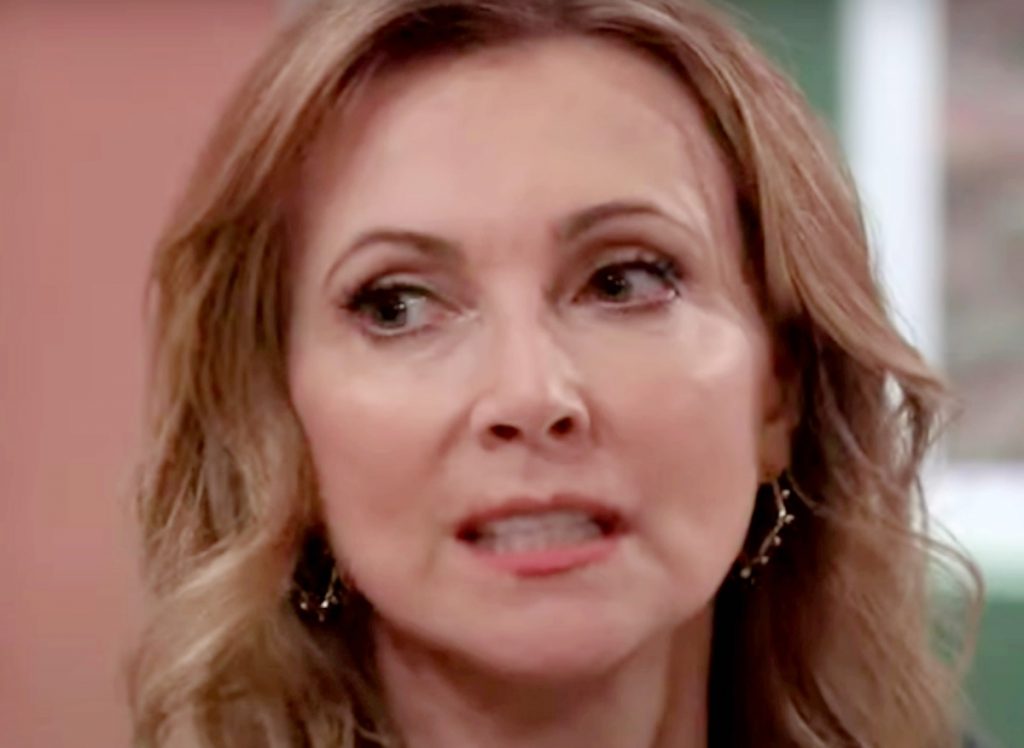 General Hospital spoilers reveals Holly Sutton (Emma Samms) could hardly believe the reception when Willow Tait (Katelyn MacMullen) walked in on her in the Quartermaine boathouse. As Olivia Quartermaine (Lisa LoCicero), Ned Quartermaine (Wally Kurth), Robert Scorpio (Tristan Rogers), Dante Falconeri (Dominic Zamprogna) and others struggled to believe their eyes, Holly was merely getting her bearings and unaware that anyone should find it odd she hadn’t been in touch.

General Hospital Spoilers — Where Has Holly Been?

That’s the million dollar question. Where has Holly been? She claims she doesn’t know. When Robert expresses how surprised he is to see her, and embraces her like the long lost friend she is who he thought was dead, she questions why everyone is so surprised to see her. The news that she’s been presumed dead for two years seems to surprise Holly, but not everyone is so easily convinced it’s that simple — or that complicated. In fact, Felicia Scorpio (Kristina Wagner) ended up calling her on it at the nail salon. The feisty P.I. doesn’t believe Holly is as accepting of what has transpired as she’s pretending to be. Is Holly pretending to accept what’s happened, or is she doing a poor job at pretending to have been victimized entirely? 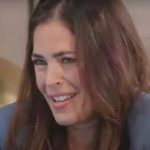 GH Spoilers Indicate Victor is Behind Her So-Called Death

Is Victor Cassadine (Charles Shaugnessy) to blame for her disappearing act? Has he been holding Holly captive all this time? Or did this WSB agent go rogue and help Victor all on her own accord? What’s in it for her if she did? Diamonds and rubies like those in the necklace Peter August (Wes Ramsey) left to Britt Westbourne (Kelly Thiebaud) perhaps?

Maybe, but so far, there are no indicators Holly has any knowledge about what happened to her or how she ended up washed up at the Q mansion — or at least not any she’s willing to part with. That being said, some fans speculate Esme Prince (Avery Kristen Pohl) is actually behind The Hook, not Victor. 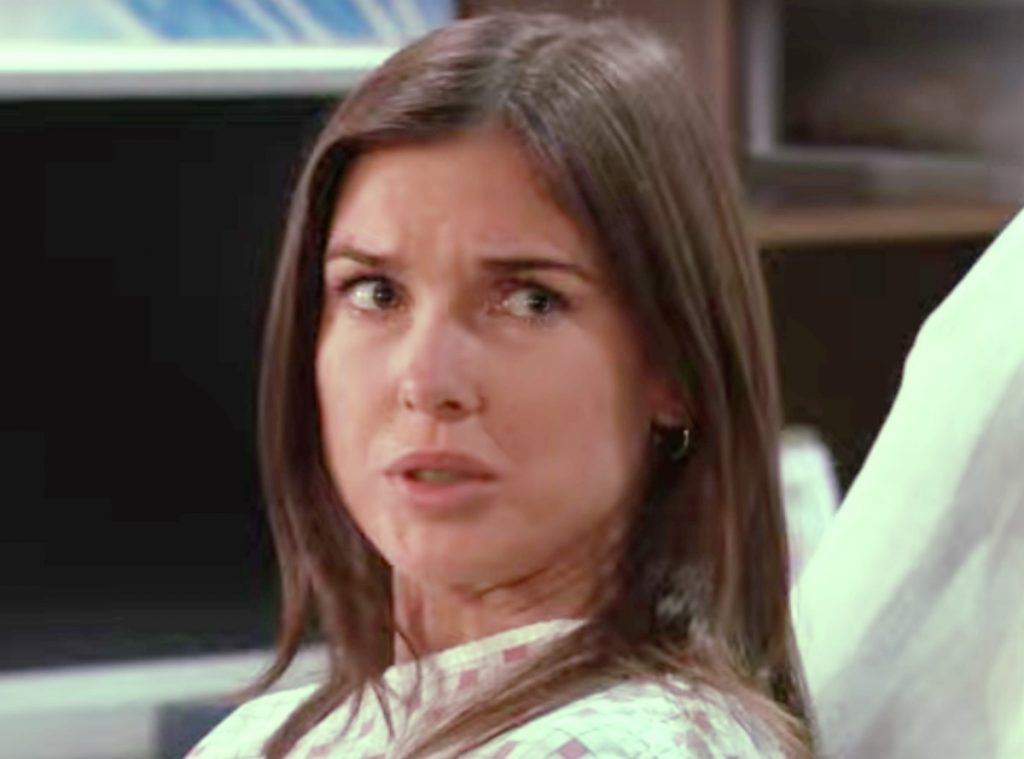 Someone has been terrorizing the streets of Port Charles. They’ve attacked Ava Jerome Cassadine (Maura West). They killed Brando Corbin (Johnny Wactor) with a hook laced with a toxin, and followed up with an attack on Diane Miller (Carolyn Hennesy) much the same. The Hook showed back up recently to take the life of Oz Haggerty (Max Faugno).

Holly hasn’t much relation to any of these victims, but Victor could have very valid reasons for wanting all of them gone. Holly could’ve been brainwashed into doing his bidding. Likewise, Esme also has potential cause for harming all of those victims, and if Holly is really Maggie Fitzgerald, she may have taken aim at these victims on Esme’s behalf. Stay tuned for more GH News, updates, and spoilers.