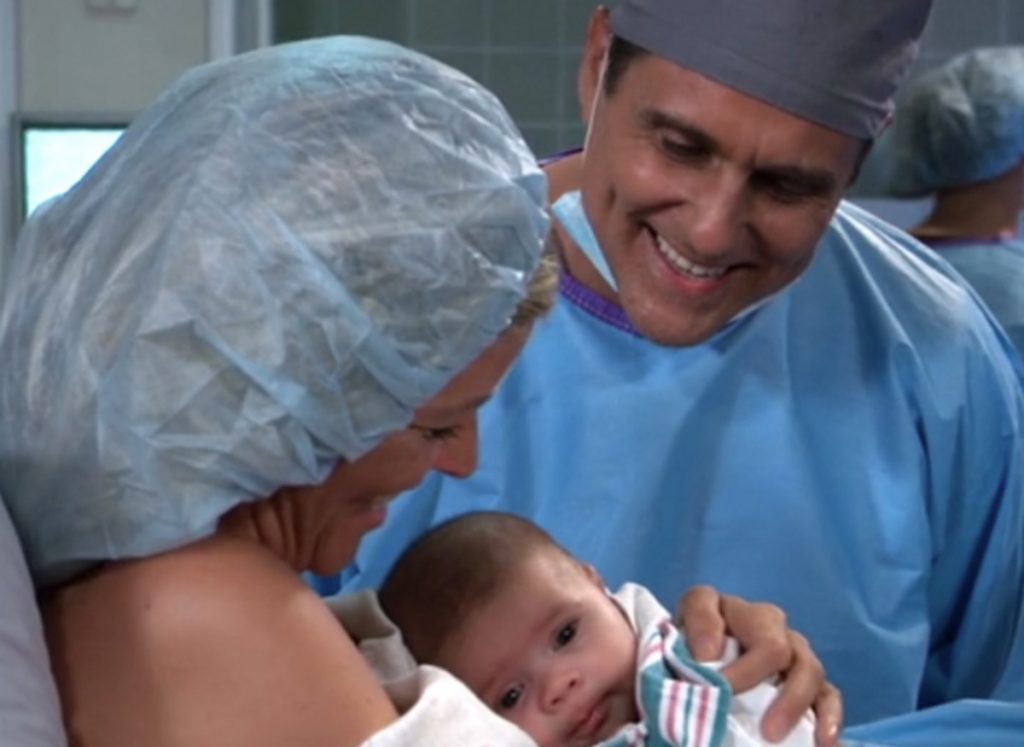 General Hospital spoilers reveals Mothers-to-be don’t merely give birth in Port Charles. Unless there is an emergent situation, they rarely give birth with pain medication like so many moms do today. Whether it’s a roadside surprise, or a birth laced with arguments and drama, GH knows how to do it. Here are a few of the most dramatic and memorable births in Port Charles.

General Hospital Spoilers — Josslyn Was Born in a Car

Carly Spencer (Laura Wright) ends up trapped in a candlelit cabin with Claudia Zacchara (Sarah Joy Brown). This famous scene delighted longtime GH and Carly fans as Sarah Joy played the role of Carly at its inception. As Carly struggles to push Josslyn ‘Joss’ Jacks (Eden McCoy) out, Claudia intervenes and pushes Joss’ shoulders down to reposition her better for birth. Unfortunately, while Joss arrived in good health, Claudia had a break with reality after having lost her own child, and she is intent on kidnapping Joss. Carly is too weak to stop her, but Michael Corinthos (Chad Duell) arrived right on time and bludgeoned Claudia over the head with an ax, unintentionally killing her. 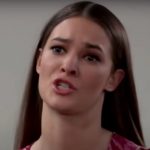 When Carly gave birth to Morgan Corinthos (Bryan Craig), she was holed up with Lorenzo Alcazar (Ted King) during a storm. Unable to make it to the hospital?? When Sonny Corinthos (Maurice Benard) arrived and kicked his way through the door in the pouring rain, he saw Lorenzo towering over Carly — who was crying and screaming. Sonny assumed Lorenzo was hurting Carly, pulled out his gun, and shot him. The bullet went through Lorenzo and hit Carly, staying impacted in her head. This caused her to fall into a coma shortly after Morgan was born. While surgery saved her life, Carly would end up losing Morgan at age 21 in a car explosion meant for Sonny.

Back in 2018, Maxie Jones (Kirsten Storms) gave birth to baby James West (Owen and Curtis Rufca) on the side of a rather busy road one night with only the help of Peter August (Wes Ramsey) — who was all that she needed at the time. Fast-forward to 2021, and Maxie was forced to give birth to Bailey Louise Jones (London and Jett Prino-Berendt) — Peter’s daughter — while on the run from him and the crazy nurse he hired to induce Maxie’s labor.

Maxie gave birth on a pile of leaves in the forest with the help of Dr. Austin Gatlin-Holt (Roger Howarth) — who just happened to be jogging by. Then, Brook Lynn Quartermaine (Amanda Setton) showed up, knocked the good doctor out, and took Maxie’s baby as part of the ladies’ plan to pretend she was kidnapped. All in a day’s work! 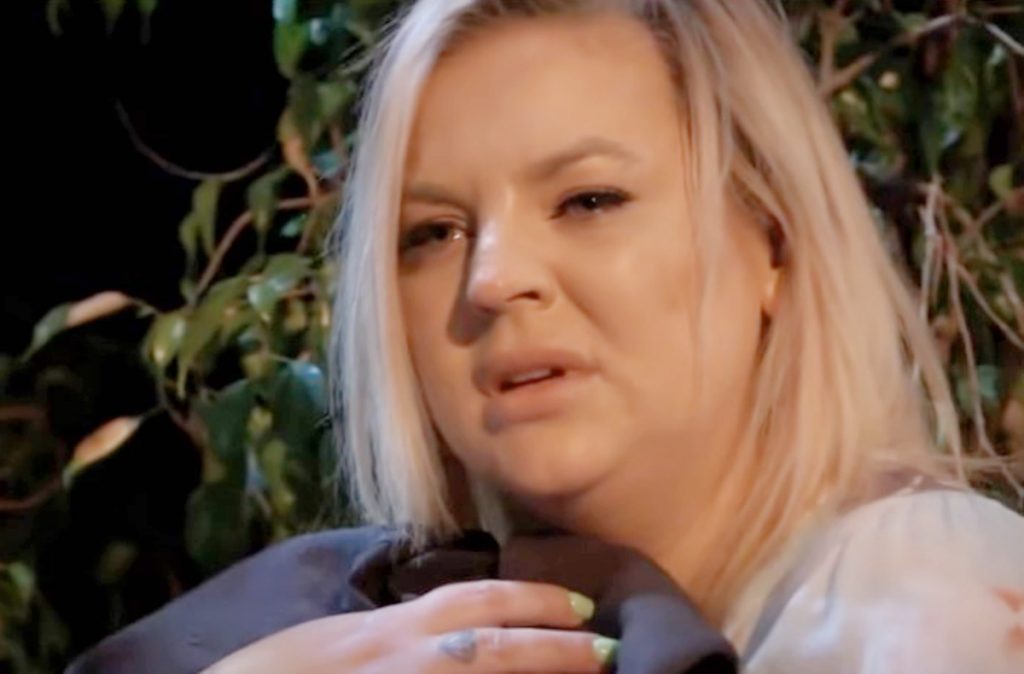 Britt Westbourne (Kelly Thiebaud) was blessed with a friend like Nikolas Cassadine (Marcus Coloma) — who came to her aid when she had no one else and welcomed her to stay at Wyndemere. However, Patrick Drake (Jason Thompson) showed up and blew Britt’s plan to smithereens when they argued and she announced he was not actually the father of her baby.

Nikolas was angry with Britt for being so deceptive and told her she needed to leave Wyndemere, but she ended up going into labor before she could. As Nikolas and Sabrina Santiago (Theresa Castillo) supported her as she gave birth to Ben, the experience changed Nikolas and he started to care for Britt and her baby, inviting them to stay after all. Talk about being in the right castle at the right time. Keep checking back with us for more GH news, updates, and spoilers!