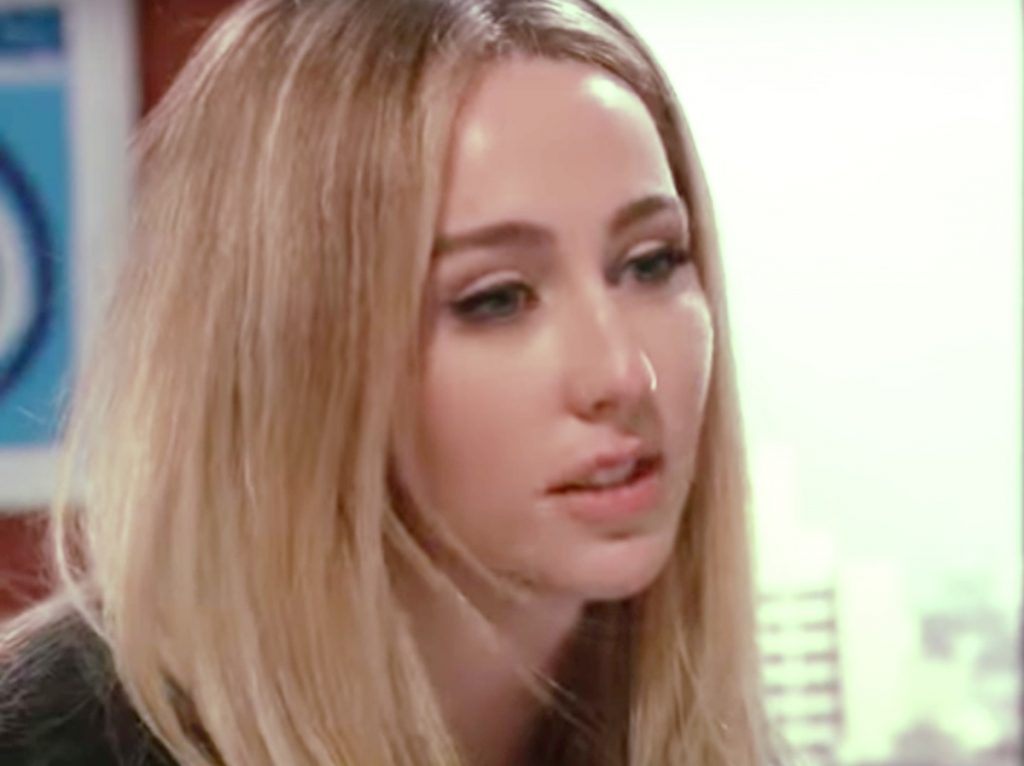 General Hospital spoilers tease Josslyn ‘Joss’ Jacks (Eden McCoy) has spent the majority of her life knowing Cameron ‘Cam’ Webber (William Lipton) was in her corner. One of her best friends, he rarely lets her down. Cam has been a reliable force in her life when everything from her parents, to school, to her safety, and even the death of her first boyfriend had her questioning if anything is truly unbreakable.

She knew dating her best friend would be a risk. What if they didn’t work out? What would that be like? These are questions she asked herself before taking the leap and falling in love with Cam, and she doesn’t regret doing so. Still, she has to make a tough decision now, and she has no idea how to actually go through with it. She knows someone who might though — her mother, Carly Spencer (Laura Wright). 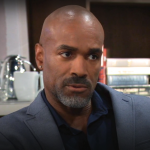 General Hospital Spoilers — Joss and Carly Have a Heart to Heart

Carly has always had a special relationship with her daughter. Joss knows she can tell her mother anything, but that doesn’t mean she wants her to know everything. When Carly recently showed up unannounced at Joss’ dorm room after she wasn’t able to reach her, any other daughter probably would have had a meltdown. However, Joss knew her limits and knew she was out of her depth. She also knew she could trust her mom, and that’s why she not only let Carly into the room where she had Dex Heller (Evan Hofer) stashed and recovering, but she asked her for help.

Like any mom would be, Carly is just waiting for Joss to show up and ask for more, and she will. Joss doesn’t know how to end her relationship with Cam without destroying their friendship. Will Carly have wise words of advice, or is Joss going to have to navigate this one on her own? 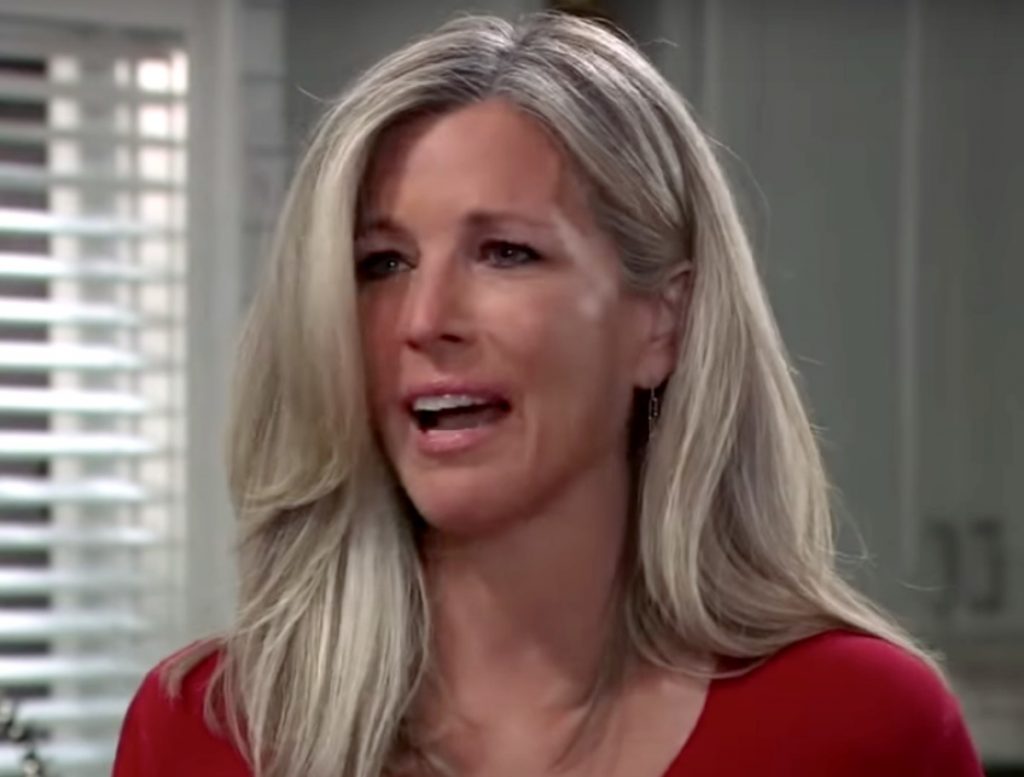 GH Spoilers Indicate Carly Has Been There Before

Carly has been a part of more than a few love triangles. Some of them she asked for, and some she seemed to just find herself a part of. Longtime GH fans will remember the first love triangle we saw Carly in was when she hooked up with her own stepfather, Tony Jones (Brad Maule), and left her birth mother, Bobbie Spencer (Jaclyn Zeman) picking up the pieces. She’s been torn between Sonny Corinthos (Maurice Benard) and Jasper Jax (Ingo Rademacher) more than a few times, and now she’s clearly gearing up to be on the other side as one of two women Sonny is still in love with.

General Hospital Spoilers — What About Dex?

Amidst all of her own insecurities about the fate of her friendship with Cam and what she wants from Dex — if anything — Joss hasn’t spent much time thinking about whether Dex wants more to do with her. While he’s certainly not mixing signals, and he’s given her reason to believe he’s beyond into her, he’s got a pretty complicated professional life that would make it rather difficult for him to maintain an honest relationship with Joss. Is she really capable of turning the other cheek the way her mother does? Stay tuned for more General Hospital news and spoilers just ahead