General Hospital spoilers reveal a whole lot of Cody Bell coming up in the future as he continues to dominate screen time that could be given to others.

When a soap introduces a new character, it typically does so slowly to allow fans to get used to the character and see if the newcomer is even liked before taking screen time away from veterans who are already tried and true. However, that is NOT what is happening with Cody. In fact, he is on so much and involved with so many stories one might easily call him Carly (Laura Wright) as an innocent mistake. 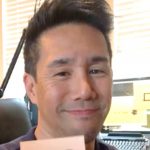 From the moment Cody landed in the Metro Court pool, he has been on screen almost every single day. He either dominates any time that Dante Falconeri (Dominic Zamprogna) and Sam McCall (Kelly Monaco) try to spend together, blackmails Damian Spinelli (Bradford Anderson), gets beat up by a Selina Wu (Lydia Look) thug, or manages to tick off Britt Westbourne in a myriad of ways. Everywhere we turn, there’s Cody and we don’t know why.

Slow Down On The Cody ‘Love’

While Josh Kelly is a fine actor, Cody Bell is not yet a fine character. He comes off as sexist and misogynistic and not at all likable, even when he does flash an attractive grin. He says what he means and that is not always a good thing, especially with a woman like Britt Westbourne (Kelly Thiebaud). Yes, we see he has a soft spot for horses and we know he has a requisite tumultuous past as all newcomers do, but we do not need to see him every day and Britt Westbourne certainly does not need to date him. 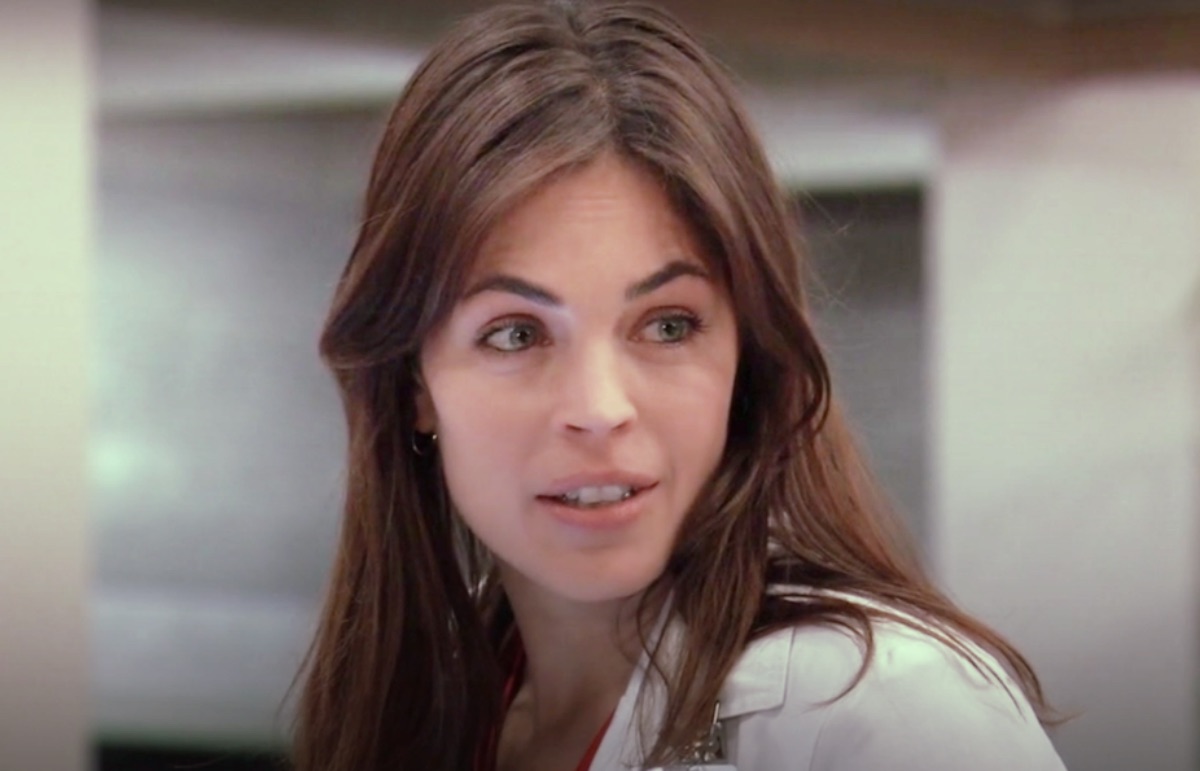 Just because immediate contrived conflict is written for two characters from the start, it doesn’t mean they have chemistry and Britt and Cody do not have chemistry. Maybe the next time GH should introduce a character slowly and chem test him with several people before forcing him on one lonely character.

There is no reason for us to see Cody as much as we are when characters like Elizabeth Webber (Rebecca Herbst) don’t even seem to participate in their own storylines. Stay tuned to General Hospital weekdays to see if we see Cody any less.