General Hospital spoilers reveal Michael Corinthos continuing his pointless vendetta against Sonny Corinthos while all we can do is ask ourselves why? What did Sonny do that was so offensive?

Michael Corinthos (Chad Duell) grew up the son of a mobster and a woman who has less self-awareness than any character ever seen on soaps. Both of his parents have narcissistic tendencies, so clearly, Michael does as well, and Sonny Corinthos (Maurice Benard) is just his adoptive father.

While bio dad AJ Quartermaine (Sean Kanan and Billy Warlock) was no prince and did a lot of rotten things, AJ was still denied access to his son by Sonny and Carly Corinthos (Laura Wright) in horrible ways. 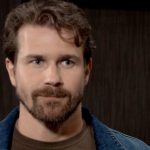 Michael has seen both of his parents do horrible things to others and one another throughout his entire life so this new hate he has for Sonny doesn’t fit with the story. In fact, Michael even forgave Sonny for killing his actual father in cold blood, but somehow he can’t get over an affair when his parents were technically on a break.

Michael Has Pretty Much Lost His Mind

How many affairs have Carly and Sonny had during their five marriages to one another? Too many to count and Michael knows about most of them. Yet, this one night that Sonny spent with Nina Reeves (Cynthia Watros) is too much for him. 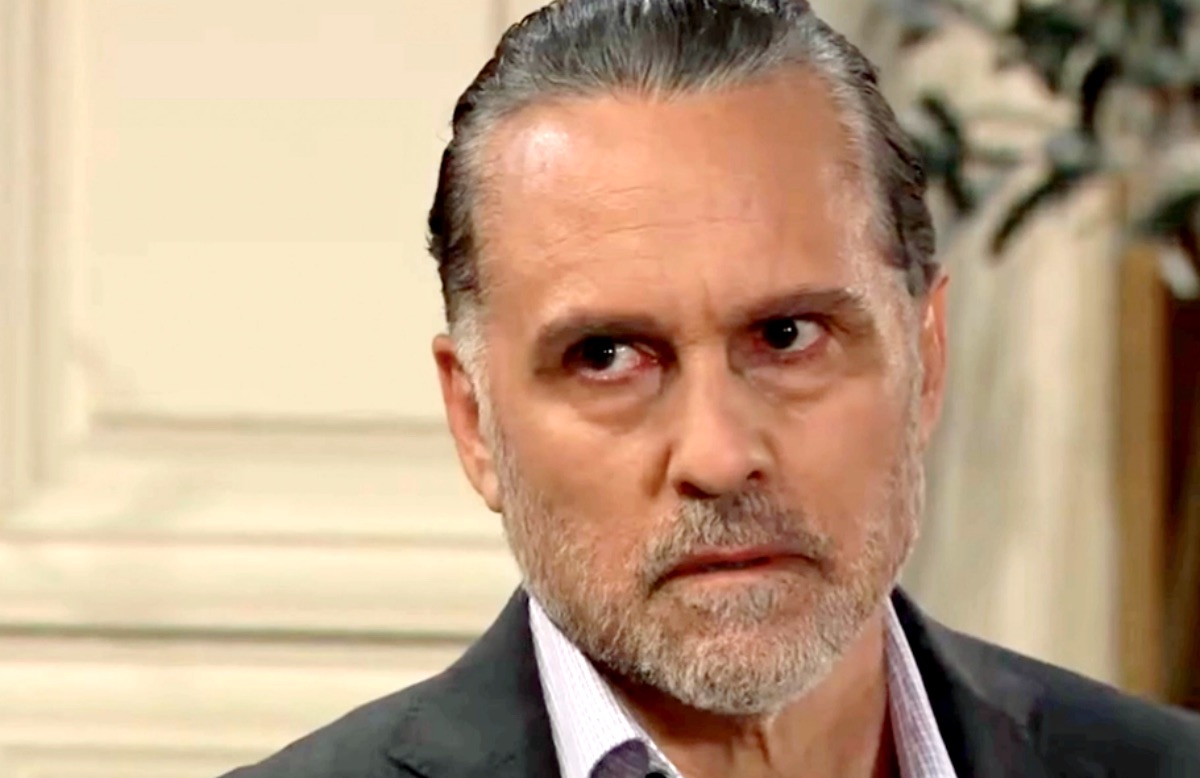 In fact, if Carly hadn’t hidden the truth from Nina about Nelle Benson (Chloe Lanier) being her daughter, Nina wouldn’t have hidden the truth about Sonny being alive with no memories in Nixon Falls. So, what does Carly do? Keeps another truth to herself about Nina also being Willow Tait’s (Katelyn MacMullen) mother. Yet, Sonny is the problem.

Michael, if you can forgive Sonny for shooting and killing the bio dad he kept you from for years, you can forgive him for sleeping with Nina ONE time after Carly had already left him and was refusing to talk. Stay tuned to General Hospital weekdays to see if Michael ever makes sense again.