General Hospital spoilers and updates reveals alum Donna Mills is ready for the acting world again. The legendary actress who is best known for playing Abby Fairgate Cunningham Ewing Sumner Scott on Knots Landing recently did an interview with The Daily Beast. She spoke about her fabulous acting career, her extended break, her daughter and so much more.

If Knots Landing was ever to be rebooted someway, somehow, Mills noted that she “wouldn’t hesitate” to return to the role that made her world-famous in the 1980s. “I would give anything to play her again. I would do Knots Landing again in a nanosecond. Absolutely,” she said. She continued, “The storyline I would love to play is Abby being homeless, then clawing her way back to the top to take over everything again. Oh, the eyeshadow would still be perfect,” Mills said while laughing.

Mills took an extended break from acting and to focus on raising her daughter. She is now back and ready to take on the acting world again at the age of 81. The actress who is also known for playing Madeline Reeves on General Hospital wants a fresh start and a fresh chapter in her acting career. 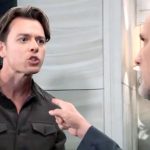 She said, “I left the business for 18 years to raise Chloe. I didn’t want to work when she was little, to be out of town for two months at a time. Once she was in school, I didn’t want to take her out of school. I wanted to be a mom and loved every minute of it. When she went off to college, I was like, ‘OK, what do I do now.’ I love interior design, and then thought, ‘Shoot, I’ll have to go to college to train for that.’ Then General Hospital called (in which Mills played Madeline Reeves from 2014-15 and 2018, winning her a Daytime Emmy), and I did a reality show (Queens of Drama, 2015) which was fun.” 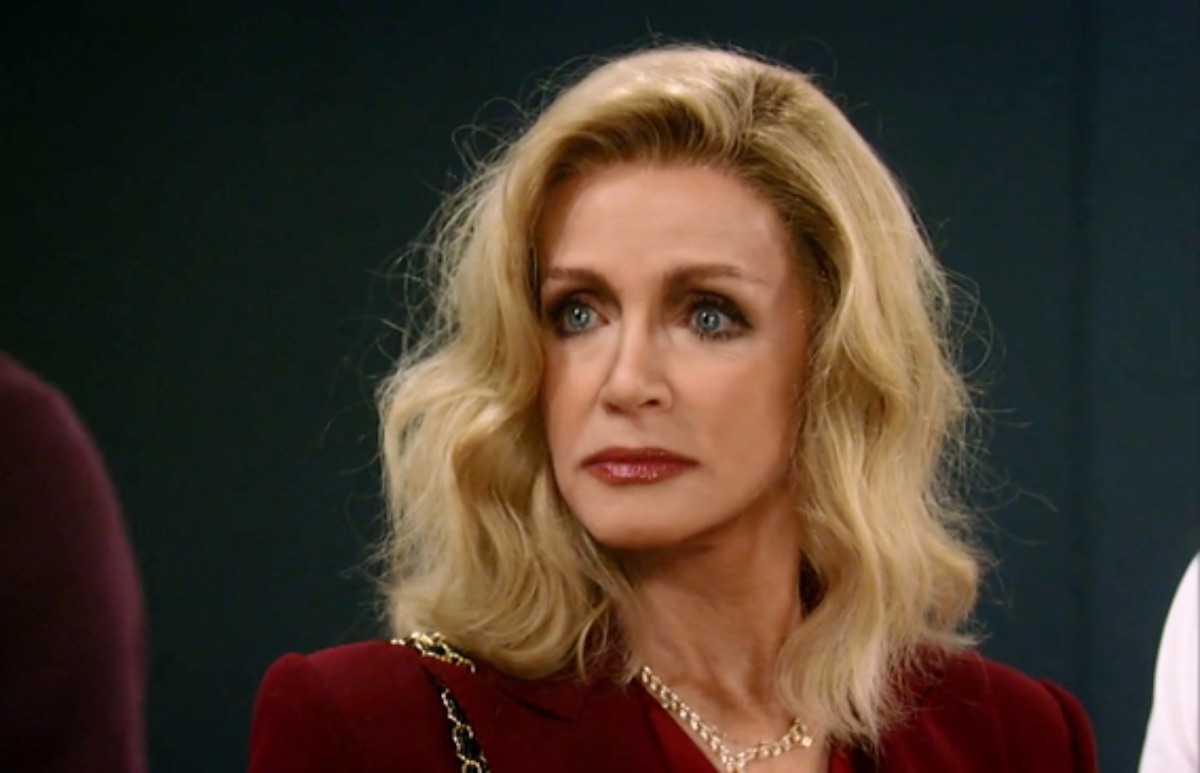 She noted that she re-hired her manager. “The year before the pandemic I did five independent movies and two independent series, but the reason I re-hired Larry was that I wanted to bring an awareness of me back as an actor who was working again. I don’t want to stop. Not at all. I seriously love acting.”

Mills is set to make a small but significant appearance in Jordan Peel’s new movie called Nope which she is keeping tight lipped about.