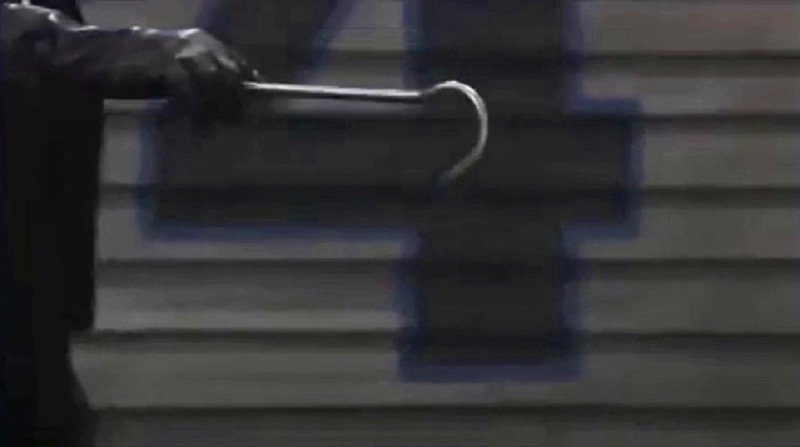 General Hospital (GH) spoilers reveal Esme Prince (Avery Kristen Pohl) has been locked up right in the north tower at Wyndemere for weeks, and it’s all thanks to Nikolas Cassadine (Marcus Coloma). When Esme first returned to Spoon Island, Nikolas called her out as The Hook, but she insisted she had nothing to do with those attacks. However, when Esme recently tried to escape Nikolas’ clutches, The Hook was right there in his house ready to take a swing at him with a hook from his boathouse. He is now more convinced than ever that she is The Hook, and he’s got Elizabeth Baldwin (Rebecca Herbst) believing it, too. So when The Hook strikes again back on the mainland, Nikolas is going to have some explaining to do as it becomes clear Esme isn’t involved.

When Elizabeth hears that The Hook has struck again, she’s going to be taken aback. She thought a big part of the reason she was helping Nikolas keep Esme under lock and key was that she was a threat to her son, Cameron ‘Cam’ Webber (William Lipton) — and pretty much everyone else she cares about. As it turns out, Esme isn’t The Hook. Elizabeth is going to feel a certain way about the PCPD not knowing this and chasing leads looking for her when the real Hook is out there somewhere and her son is in danger. Still, it’s not like she can say anything.

General Hospital Updates – Esme Prince Gets Wind of the Attack 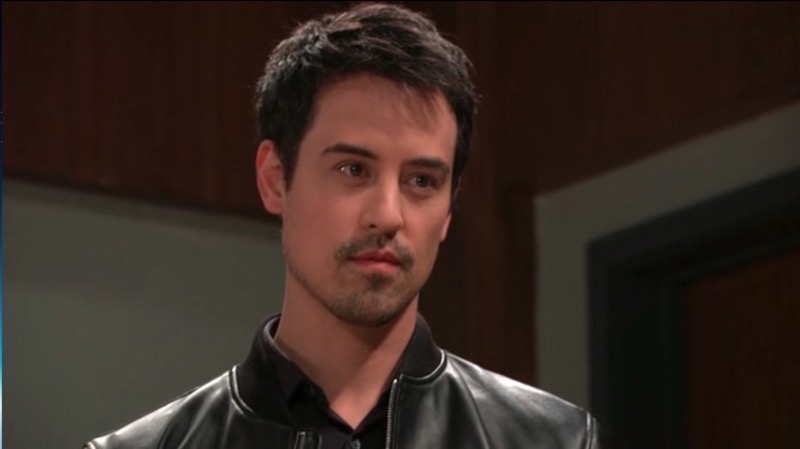 As Nikolas comes to terms with Esme not being The Hook, he’s going to feel some relief that his child’s mother probably isn’t a serial killer. However, his plan following the baby’s birth was to report her to the police knowing she’d be locked up for life. 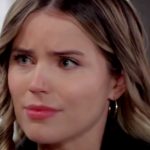 Now that he knows she isn’t The Hook, he’s going to have to come up with another plan, because the sex tape scandal isn’t going to garner her that much time. She might even get off altogether seeing as how she doesn’t have a record! As Nikolas continues to spend time trying to figure out what to do with Esme, he might naturally come to see her in a way he didn’t before. She’s weaker this time around, and she’s scared. Goodness knows he loves playing the knight in shining armor. Only time will tell what’s in store for these parents. Stay tuned for more GH news and spoilers just ahead.